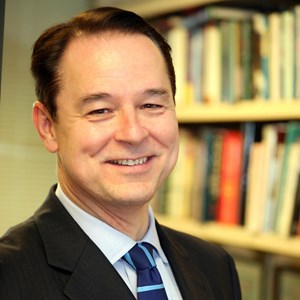 Boaz is a provocative commentator and a leading authority on domestic issues such as education choice, drug legalization, the growth of government, and the rise of libertarianism. Boaz is the former editor of New Guard magazine and was executive director of the Council for a Competitive Economy prior to joining Cato in 1981. The earlier edition of The Libertarian Mind, titled Libertarianism: A Primer, was described by the Los Angeles Times as “a well‐​researched manifesto of libertarian ideas.” His other books include The Politics of Freedom and the Cato Handbook for Policymakers.