Anarchists who organize voluntarily to achieve common purposes are just living their philosophy. 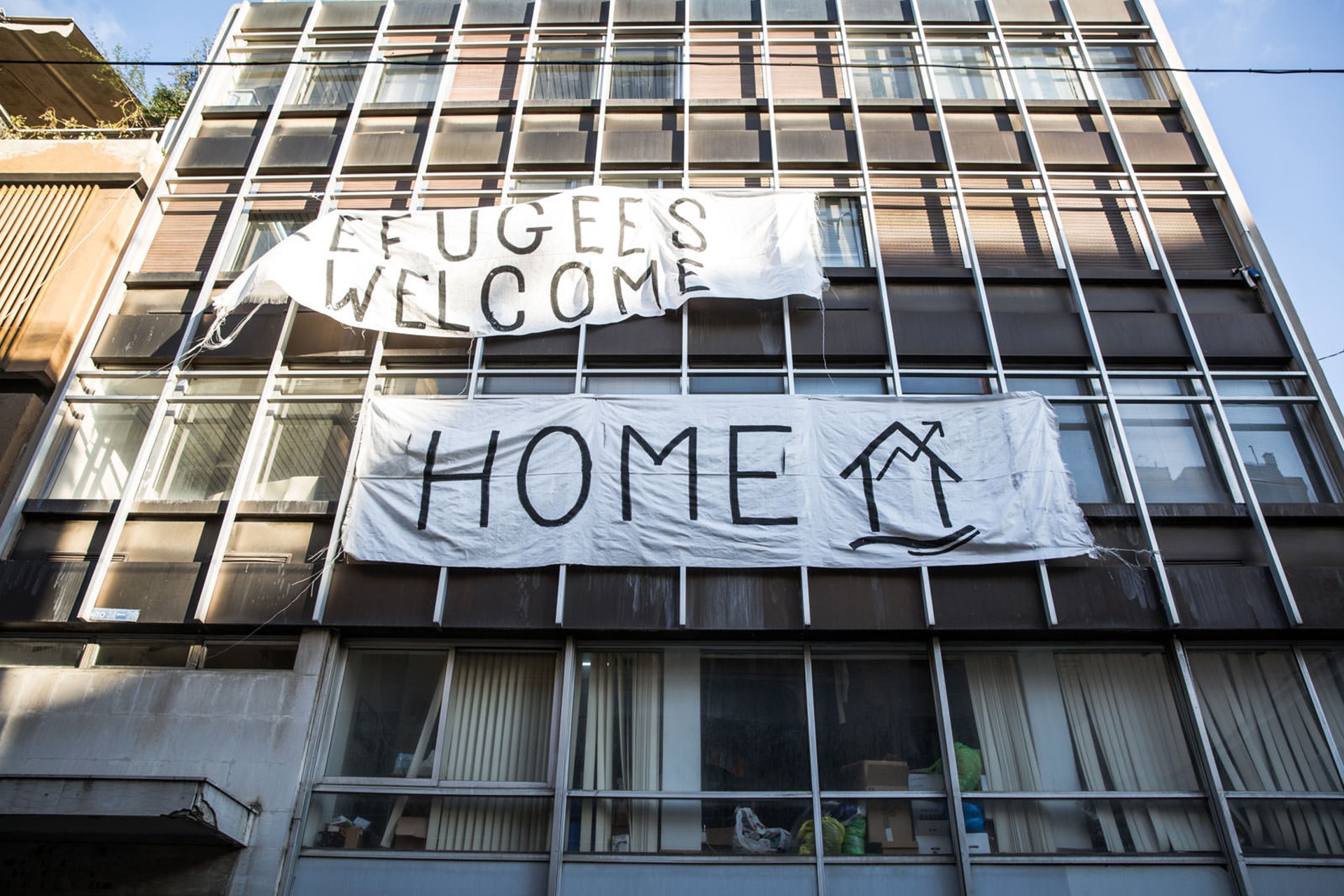 In the New York Times, Niki Kitsantonis writes, “It may seem paradoxical, but Greece’s anarchists are organizing like never before.”

No. Anarchists – the sensible ones, at least – are not against organization. They are against rule – against ruling and against being ruled. Merriam-Webster explains the derivation of the word: “Medieval Latin anarchia, from Greek, from anarchos having no ruler, from an- + archos ruler.”

True, as the dictionary editors note, “anarchy” and “anarchism” are sometimes used to mean something like “absence or denial of any authority or established order” or simply “absence of order.” But rational political theorists and even activists don’t advocate pure disorder; they advocate the absence of rule, which they define as the absence of government.

So what is it that these Greek anarchists are organizing for? Well, in fact, the focus of the article is on how anarchists are supplying the services that the Greek state is not providing:

Seven years of austerity policies and a more recent refugee crisis have left the government with fewer and fewer resources, offering citizens less and less. Many have lost faith. Some who never had faith in the first place are taking matters into their own hands, to the chagrin of the authorities….

Whatever the means, since 2008 scores of “self-managing social centers” have mushroomed across Greece, financed by private donations and the proceeds from regularly scheduled concerts, exhibitions and on-site bars, most of which are open to the public. There are now around 250 nationwide.

Some activists have focused on food and medicine handouts as poverty has deepened and public services have collapsed.

In recent months, anarchists and leftist groups have trained special energy on housing refugees who flooded into Greece in 2015 and who have been bottled up in the country since the European Union and Balkan nations tightened their borders. Some 3,000 of these refugees now live in 15 abandoned buildings that have been taken over by anarchists in the capital.

One part of Athens seems to have been a self-governing, but not state-governed, territory for some time. Some sources say Exarchia has existed since as early as 1870. The name presumably comes from “ex-,” out of, away from, and of course “archos,” ruler.

In Athens, the anarchists’ epicenter remains the bohemian neighborhood of Exarchia, where the killing of a teenager by a police officer in 2008 set off two weeks of rioting, helped reinvigorate the movement and produced several guerrilla groups that led to a revival of domestic terrorism in Greece.

The police and the authorities tread lightly in the area.

The police have recently raided some buildings illegally occupied by anarchists, called squats, in Athens, in the northern city of Thessaloniki and on the island of Lesbos, a gateway for hundreds of thousands of migrants over the past two years….

The anarchists say their squats are a humane alternative to the state-run camps now filled with more than 60,000 migrants and asylum seekers. Human rights groups have broadly condemned the camps as squalid and unsafe.

In Exarchia, one of the squats includes a former state secondary school that was abandoned because of structural problems. Established last spring with the help of anarchists, the squat is now home to some 250 refugees, mostly from Syria, who have set up a chicken coop on the roof. Many more refugees are on a “waiting list” for other occupied buildings.

The squats function as self-organized communities, independent from the state and nongovernmental organizations, said Lauren Lapidge, 28, a British social activist who came to Greece in 2015 at the peak of the refugee crisis and is actively involved with several occupied buildings.

“They are living organisms: Kids go to school, some were born in the squat, we’ve had weddings inside,” she said.

There’s really nothing paradoxical about anarchists setting up institutions and communities outside the state to provide needed goods and services. The Greek anarchists probably don’t see businesses as part of that non-state society, though libertarian anarchists and anarcho-capitalists do.

What is paradoxical, as I wrote five years ago, is Greek “anarchists” who object to the state reducing its size, scope, and power by cutting back on taxes and transfer payments. Anarchists who organize voluntarily to achieve common purposes are just living their philosophy.