Flights to Cuba Now Departing (Bring Your Own Toilet Paper) 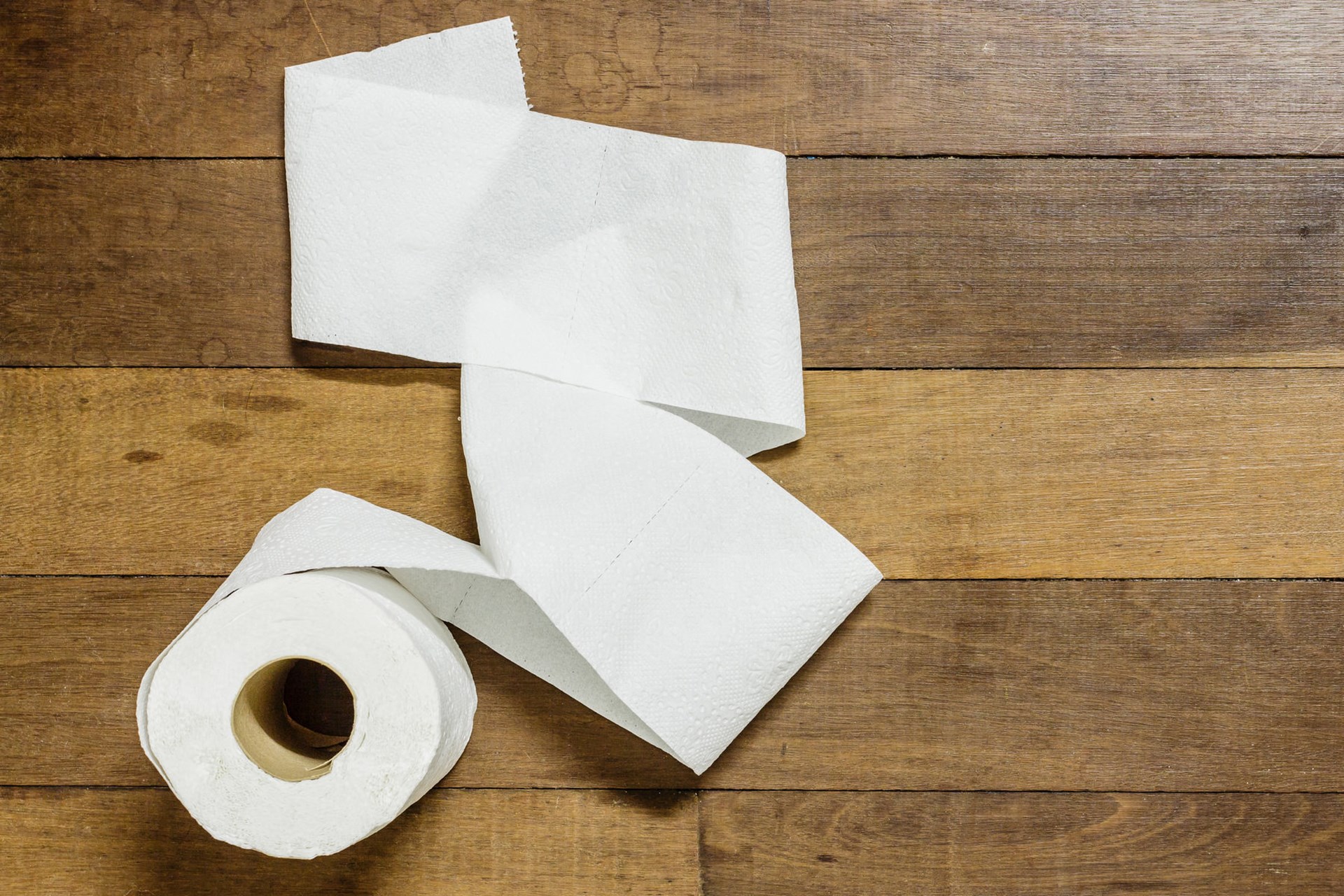 Marketplace Radio takes a look at the challenge of filming movies and television shows in Cuba, focusing specifically on Showtime’s “House of Lies” starring Don Cheadle. The episode is titled “No es facil” – “It’s not easy.” The title appears to be a description of doing business in Cuba, and also of filming a show about doing business in Cuba. As Marketplace’s Adrienne Hill and show creator Matthew Carnahan explain:

Camera equipment was shipped from Germany because it couldn’t be sent directly from the U.S. Even basic supplies – “there’s not hammers and toilet paper, and things that people need.”

Journalists have stopped reporting on the privations of socialism in Cuba. But Hugo Chavez was a great admirer of Fidel Castro and the society he built, and he wanted to give Venezuelans the same thing. And of course he did:

Rest well, Comandantes Castro and Chavez, while your people dream of toilet paper. And hammers. And soap.