The Benefit of Trade Is the Import; The Cost Is the Export

We become wealthier when we get more for less. Trade works the same way. 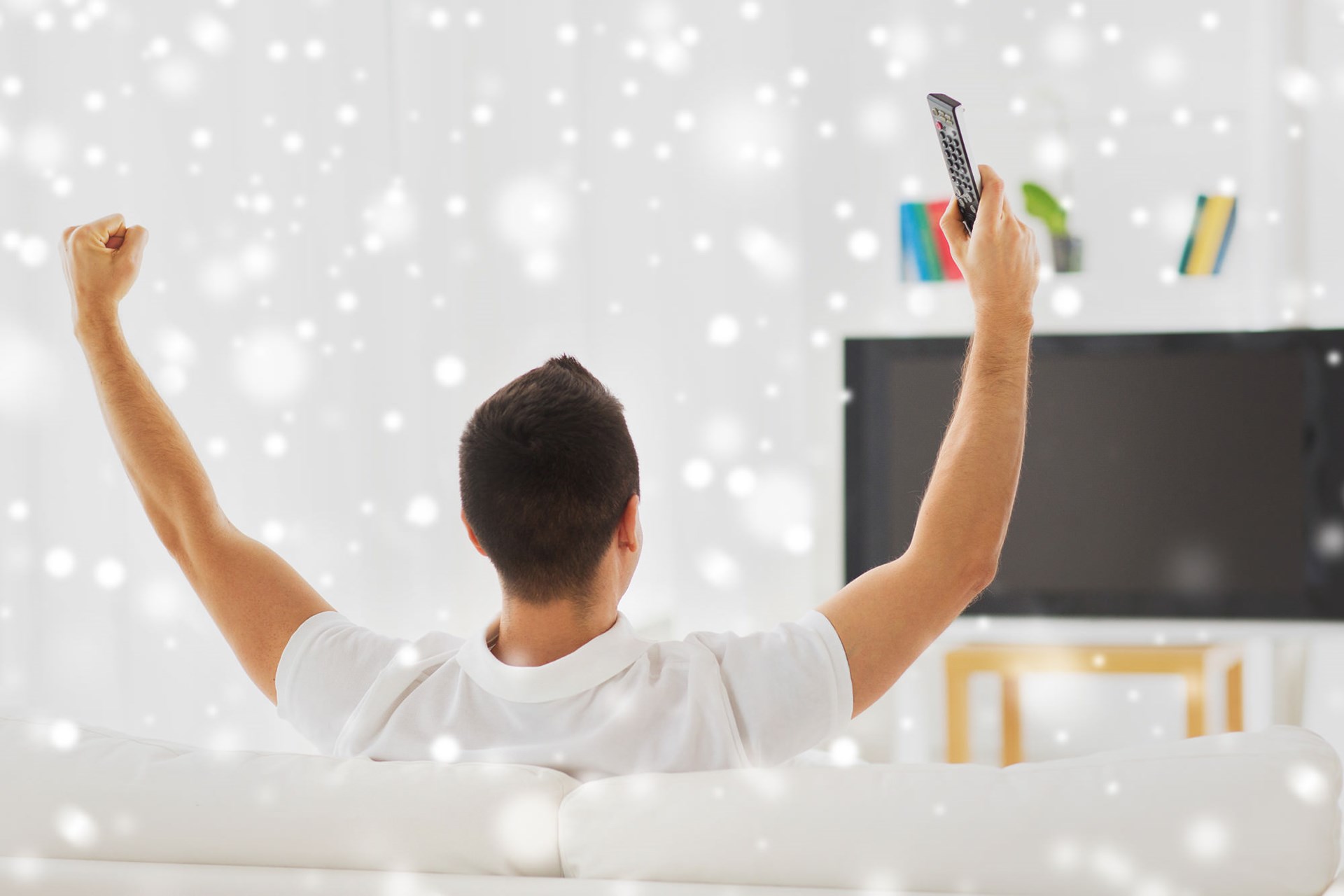 The benefit of trade is the import; the cost is the export.

Politicians just don’t seem to get this.  President Obama’s official statement on “Promoting U.S. Jobs by Increasing Trade and Exports” mentions exports more than 40 times; imports, not once.  His Republican critics agree: Sen. Rob Portman says that a trade agreement “is vital to increasing American exports.”  More colorfully, during the 1996 presidential campaign, Pat Buchanan stood at the port of Baltimore and said, “This harbor is Baltimore is one of the biggest and busiest in the nation.  There needs to be more American goods going out.”

This excerpt was taken from David Boaz's 2015 volume, The Libertarian Mind.