Three Times Keynes Was Not a Keynesian

Keynes understood the vital role of markets as efficient allocators of scarce resources, although he proposed some policies that, he argued, would help smooth the business cycle. 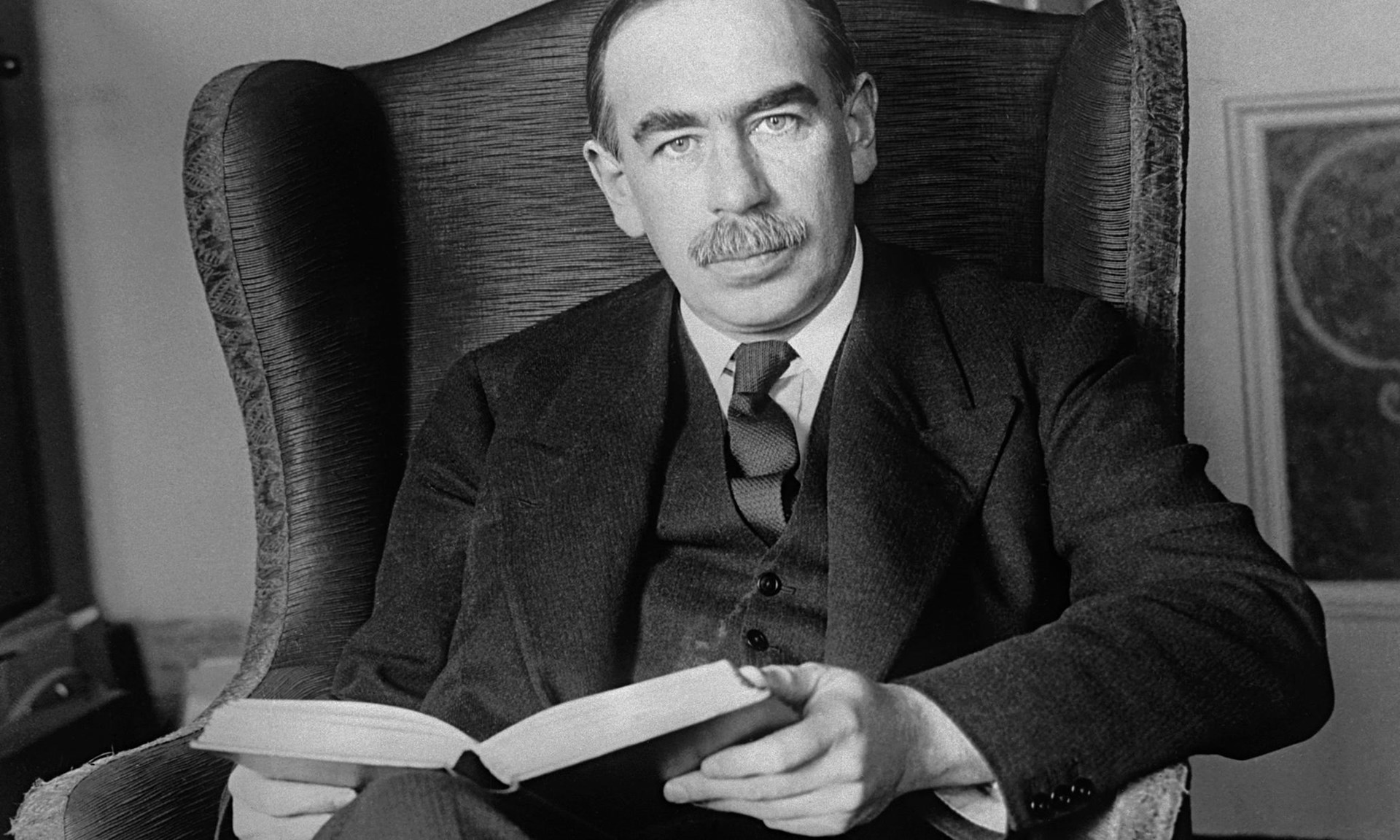 John Maynard Keynes is, together with Milton Friedman, the most influential economist of the 20th century. His most acclaimed work, The General Theory of Employment, Interest and Money, contributed to the paradigm shift that took place in the economics profession in the mid-1930s. He’s also the most quoted economist among non-economists, who more often than not misrepresent his ideas.

Here are three ideas included in Keynes’ General Theory that might surprise you:

1. The Use of Mathematics in Economics

What is the right methodology in economics? The Austrian school— represented by Ludwig von Mises and Friedrich Hayek—has been debating the rest of economists for decades on how this field should be approached. Whereas the Austrian school argues that economic theory can be derived from a few fundamental axioms without the need for empirical evidence, most other economists support the use of the scientific method.

[T]oo large a proportion of recent ‘mathematical’ economics are mere concoctions, as imprecise as the initial assumptions they rest on, which allow the author to lose sight of the complexities and interdependencies of the real world in a maze of pretentious and unhelpful symbols.

Perhaps this is why you won’t find many examples of mathematical formalization throughout Keynes' The General Theory.

2. Consumption Stimulus? Not So Fast…

"To fight a recession, the government has to stimulate consumption.” How many times have you heard this from a self-styled Keynesian?

Keynes did emphasize the importance of stimulus in the form of public spending during economic downturns. Yet, according to Keynes, government stimulus shouldn’t be aimed at consumption, but investment (chapter 22):

Practically I only differ from these schools of thought in thinking that they may lay a little too much emphasis on increased consumption at a time when there is still much social advantage to be obtained from increased investment.

Keynes had good reasons to stress the importance of stimulating investment during recessions. As shown in the graph below, investment is much more volatile than consumption throughout the business cycle. Thus, if we assume that governments must undertake counter-cyclical fiscal policies to make up for a fall in aggregate demand, the efforts should be placed in boosting investment, not consumption.

To be fair, Keynes didn’t think that promoting consumption was useless in times of crisis. An increase in the marginal propensity to consume could help revitalize the economy, as well. However, he knew that the opportunity cost of doing so was very high, as there are “great social advantages [in] increasing the stock of capital until it ceases to be scarce.”

3. On the Virtues of Markets

Keynes is usually identified with big government—and for good reason! Keynes argued that governments must play an active role during recessions to prevent aggregate demand from decreasing too much, which implies increasing public spending, and thus, the size of the government. Nonetheless, Keynes was aware of the virtues of markets, especially as mechanisms of social discipline (chapter 24):

There are valuable human activities which require the motive of money-making and the environment of private wealth-ownership for their full fruition. Moreover, dangerous human proclivities can be canalised into comparatively harmless channels by the existence of opportunities for money-making and private wealth, which, if they cannot be satisfied in this way, may find their outlet in cruelty, the reckless pursuit of personal power and authority, and other forms of self-aggrandisement. It is better that a man should tyrannise over his bank balance than over his fellow-citizens.

In effect, under capitalism, the motive of money-making, to use Keynes’ words, is pursued in a way that doesn’t imply harming others. In fact, it’s quite the opposite: profit-seeking in market societies ends up benefiting society as a whole. As Adam Smith famously says: "It is not from the benevolence of the butcher, the brewer, or the baker that we expect our dinner, but from their regard to their own interest."

In summary, Keynes understood the vital role of markets as efficient allocators of scarce resources, although he proposed some policies that, he argued, would help smooth the business cycle.