5 (Other) Financial Crises that Shook the Modern World

From the Middle East and Asia to the U.S. and Latin America, these crises helped shape the 20th century. 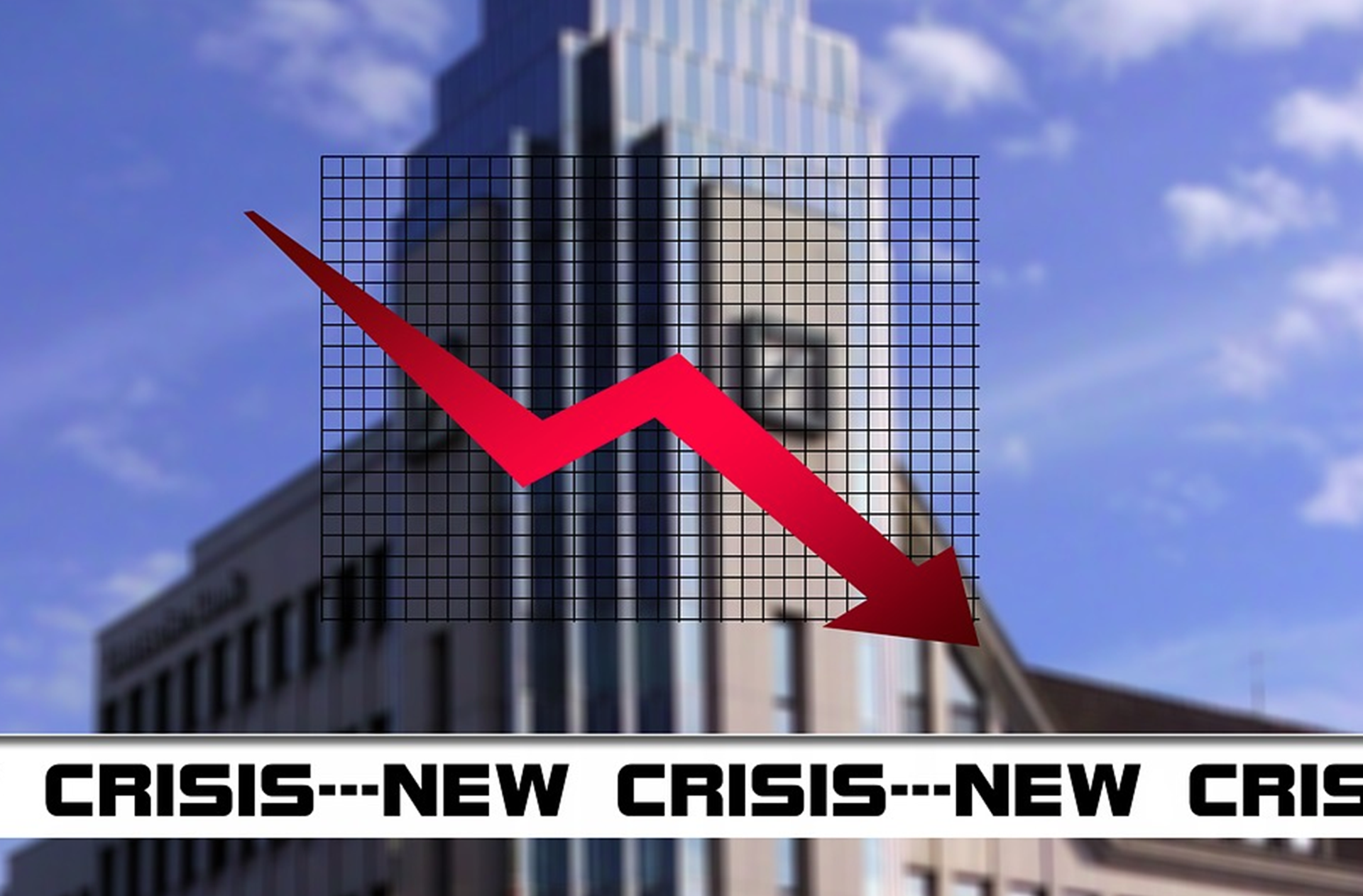 A decade has passed since the collapse of the Lehmann Brothers investment bank, which triggered the worst recession since the stock market collapse of 1929. But between the 1930s and 2008, the world experienced several economic downturns, some of which had long-lasting effects on the affected countries. Here are five lesser-known crises that shaped the 20th century:

In October 1973, OPEC (Organization of Petroleum Exporting Countries) imposed an oil embargo against Israel’s allies (the United States among them) in the Arab-Israeli War. The embargo involved the banning of oil exports to targeted countries, as well as a 5 percent oil production cut per month. Oil prices quadrupled in a few months, increasing from $3 to $12 a barrel.

The oil supply shock, coupled with bad fiscal and monetary policies, caused a period of stagflation in the U.S. (low economic growth combined with high inflation rates) that lasted until the 1980s. It ended when Fed Chairman Paul Volcker succeeded in curbing inflation by drastically increasing interest rates.

During the 1970s, Latin American countries borrowed heavily in dollars to fund economic development. Between 1970 and 1978, total outstanding debt (of which 80 percent was sovereign debt) increased, on average, by 24 percent per year. When interest rates went up in both Europe and the United States, countries like Mexico, Brazil, and Argentina saw themselves unable to service their debt.

This led to the restructuring of government debt, forcing the intervention of the International Monetary Fund to bail out the bankrupt economies. The debt crisis ushered in the so-called lost decade, which was characterized by negative economic growth, stagnant investment, and increasing poverty.

In the four decades after World War II, the Japanese economy moved from war-torn to catching up with the United Kingdom in per capita GDP. This prosperity, however, was temporarily halted by the appreciation of the yen in 1986, which plunged the country into recession (Japan was heavily dependent on exports).

The economic situation pushed the Bank of Japan to loosen monetary policy, which, together with a sense of over-confidence in the prospects of the Japanese economy, contributed to the creation of massive bubbles in both real estate and financial assets. The Nikkei stock index went up by 200 percent between 1985 and 1989, and the total value of Japan’s real estate became four times higher than that of the United States.

Like the debt crisis in Latin America, the burst of the bubble in the early 1990s was followed by economic stagnation that would last two decades.

The summer of 1997 witnessed economic turmoil in East Asia. The countries most affected were Thailand, Indonesia, and South Korea, which had experienced strong economic growth in the years before the crisis. The change was drastic: they moved from growing at 5 percent annually to negative growth of up to 10 percent.

Rapid currency devaluations in several countries triggered the crisis, which resulted in a loss of confidence in the Asian economies. This increased the burden of debt, causing solvency problems in both the public and private sectors. A coalition of international organizations led by the IMF stepped in to provide capital, and the collapse was thereby avoided. In order to prevent further capital outflows, the affected countries raised interest rates and committed to restoring confidence by reducing budget deficits and undertaking structural reforms.

Have you ever heard the expression “irrational exuberance”? It was coined in 1996 by former Fed Chairman Alan Greenspan to refer to a situation in which investors’ irrationality results in asset price overvaluation.

A few years later, in 2000, Yale professor Robert Schiller published a book with the same name arguing that tech stocks were vastly overvalued. A month after the publication, the stock market collapsed. In only two years, the NASDAQ-100 fell by almost 80 percent.

Irrational exuberance exacerbated by the Fed’s decision to lower the Fed Funds rate target twice in 1998 contributed to the emergence of the so-called Dotcom Bubble. A small economic contraction followed this stock market crash.

This article was written with permission from Intellectual Takeout.