Should America Be Doing Things the ‘Swedish Way’?

Are there lessons that the US can learn from Sweden? Certainly. 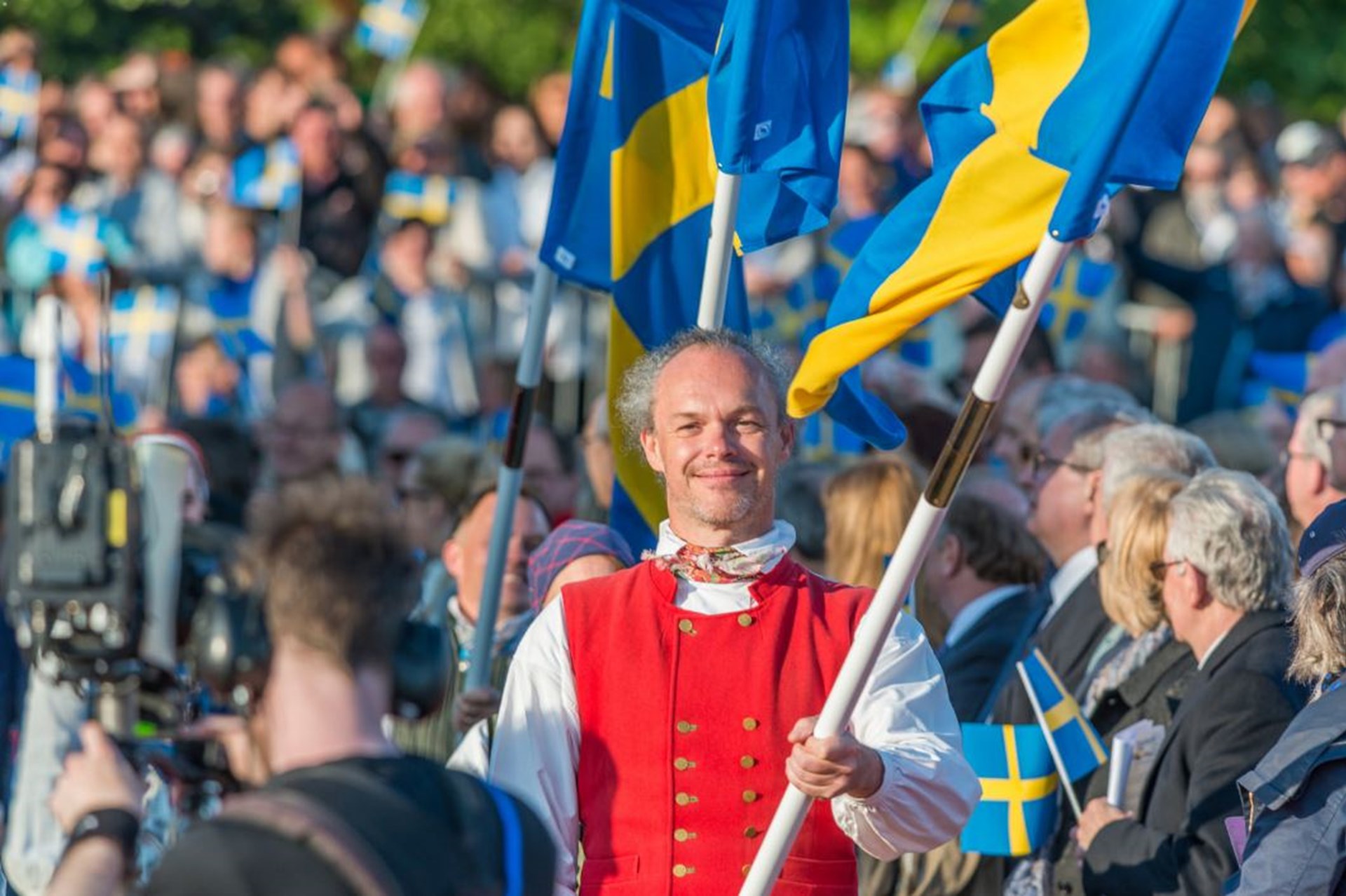 Sweden has traditionally been portrayed in the US political debate as the epitome of democratic socialism: a country where the benevolent hand of government has managed to create a sustainable and generous welfare state funded by a progressive taxation system in which high-income earners pay their fair share; a country where the government provides basic services for all at a lower cost and higher quality than the private sector; a country where the greed of businesses is subordinated to the interests of workers and society as a whole.

Does this caricature have anything to do with the reality of the Nordic country? No, argues Johan Norberg in his new documentary Sweden: Lessons for America? In it, the Swedish economist and Senior Fellow at the Cato Institute shows the evolution of Sweden from being one of the poorest nations in Europe to becoming the wealthy country it is today.

Between 1850 and 1950, Sweden experienced spectacular economic growth. GDP per capita increased sevenfold, life expectancy went up by 26 years and infant mortality was reduced by 85 percent. This dramatic increase in living standards was fueled by economic openness, limited government, and low taxes.

From the 1960s, however, the size and scope of the government started to increase. Payroll taxes went up and marginal income tax rates skyrocketed, reaching 85 percent in the mid-1980s. In 1970, you had to earn seven times the average income to pay the top marginal tax rate; in 1980, it was only 1.6 times. Furthermore, wage-earner funds were introduced as a strategy to socialize the means of production by using the companies’ own profits.

All these policies had a negative impact on the private economy and, hence, economic growth. Fortunately, this trend was reversed in the 1990s when reforms were introduced to revitalize the economy and make the welfare state sustainable. What does Sweden’s economy look like today?

Sweden has one of the freest economies in the world. According to the Heritage Foundation, Sweden ranks 15th out of 180 countries in economic freedom. Sweden surpasses the US in business freedom, fiscal health, and property rights enforcement (not bad for a democratic socialist country).

It Still Gets Things Wrong

Despite the 1990s reforms, the tax burden in Sweden is still high. Its tax revenue amounts to 44 percent of GDP as opposed to 26 percent in the US. Contrary to conventional wisdom, Sweden’s tax system isn’t particularly progressive. Revenue from indirect taxes, which fall hardest on the poor, amount to 28 percent of total tax revenue; in the US, 17 percent.

What about public services? Let’s take the case of education. The Swedish government provides universal basic education to all citizens. However, it does it through a voucher system that allows parents to choose their children’s school (either public or private). Interestingly, such a system has been criticized by democratic socialists like Bernie Sanders, one of the biggest proponents of importing the Scandinavian model into the US.

What Can We Learn?

Getting back to Norberg’s question, are there lessons that the US can learn from Sweden? Certainly. In terms of economic freedom, school vouchers, or balanced budgets, Sweden has a lot to teach the US. At the same time, most Americans would be unwilling to accept the burdensome and comparatively more regressive taxation system of Sweden.

Democratic socialists are right: the US should copy some of the policies that have turned Sweden into a successful country. But I suspect they wouldn’t be happy with the results.

This article has been reprinted with permission from Intellectual Takeout.