This is How the Obamacare Story Will End

The ACA doesn’t have a greedy insurers or stingy states problem. It has a math problem. 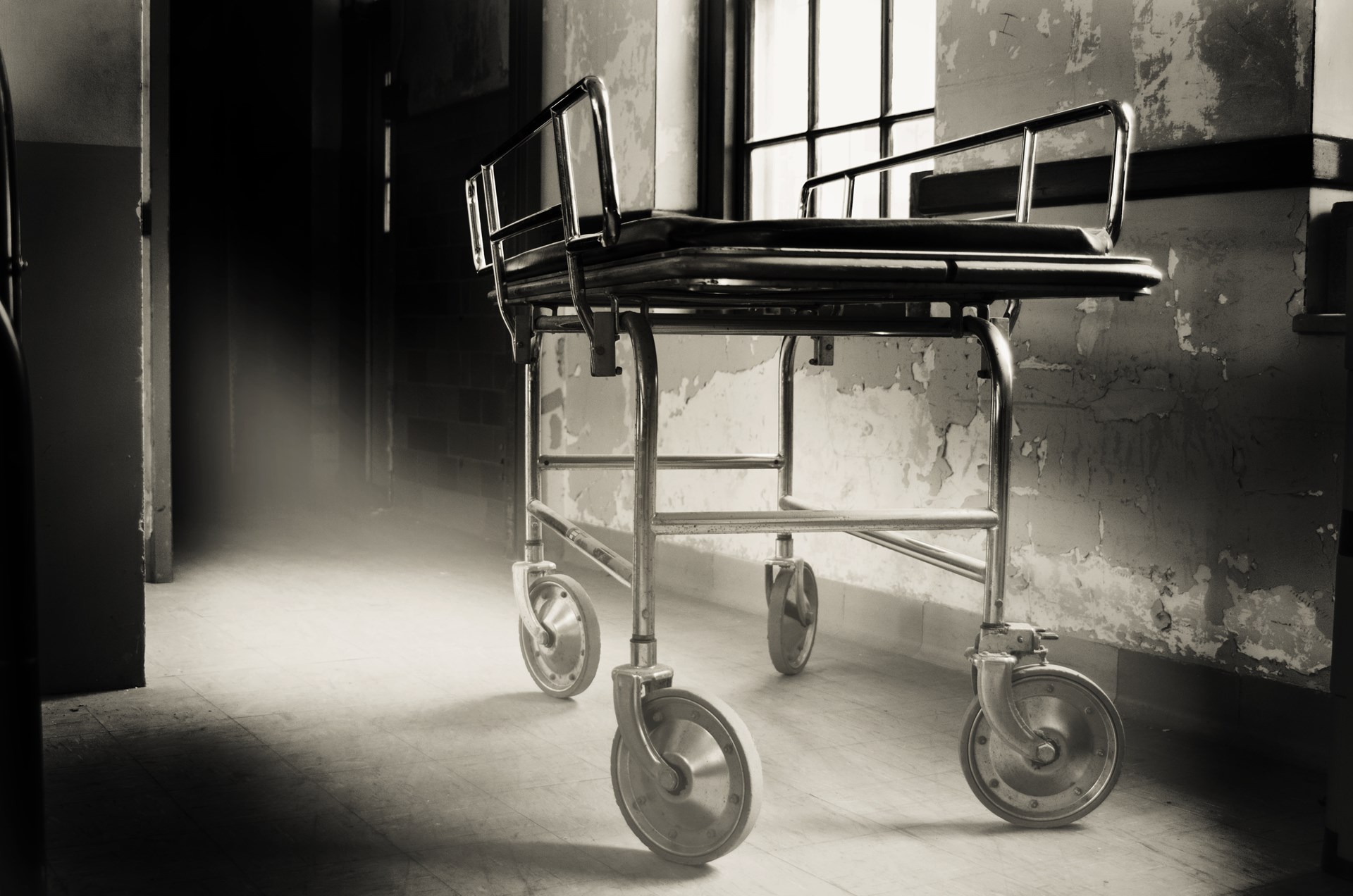 The ACA was supposed to guarantee that every American could afford health insurance. Not only has it failed to do so, but a more spectacular failure is imminent.

It’s about to get a whole lot harder to be sick and poor in America.

Health insurance company Aetna is pulling out of Obamacare in most states. After announcing a $300 million loss, the company joins UnitedHealth Group Inc. and Humana Inc. which also lost hundreds of millions of dollars by participating in Obamacare exchanges. Anthem and Cigna have also complained about losses from participation.

Why are they leaving?

The ACA only helps the very poor and very sick. To make insurance affordable for those people, the ACA subsidizes their insurance premiums.

Very sick people cost a lot more to insure but don’t bring in any more revenue because Obamacare outlaws that.

To do this, the poor and sick buy their insurance on state-run exchanges. Obamacare made state governments act as insurance brokers.

It also forced every American to become a customer of a health insurance company, though they could choose which one. In exchange for this tremendous handout from the federal government, insurance companies agreed to sell Obamacare through the state governments.

The vast majority of the people who are buying insurance from Aetna, UnitedHealth Group Inc., and Humana Inc. on the exchanges are very sick. Very sick people cost a lot more to insure but don’t bring in any more revenue because Obamacare outlaws that.

That leaves Aetna with two choices. It cannot continue to insure these people until they bleed the company dry and then declare bankruptcy even if they wanted to because they’re obligated to shareholders. Their only options are to raise premiums significantly or dump most of their 850,000 exchange customers.

Nearly a million people will have to buy a new plan next year because their insurer left the market. Likely more the year after next. But they’re not going to have many options to choose from.

Most ACA exchange buyers didn’t have many options to begin with. Government made sure of that by mandating coverage requirements and banning selling insurance across state lines. Companies dropping out left and right exacerbates the problem.

Right now buyers in many areas can only choose from two insurers. In a growing number of counties, that number is dwindling to one. In 2017 residents of 664 counties will get to choose between one insurer according to a Kaiser Family Foundation report. That’s up from 225 counties in 2016. And that’s before Aetna dropping out. One county, Arizona’s Pinal County, has no insurers.

What does that mean? It means that the ACA greatly increased demand for health insurance while simultaneously limiting supply.

Higher demand and lower supply always has one of two outcomes: Higher prices or shortages.

Most of the companies staying in the exchanges are asking for permission to raise prices. Again, they can only afford to stay on the exchanges if state governments approve their proposed rate hikes. One estimate puts the weighted average for the requested rate hike at 23.3 percent across all 50 states and D.C.

Turns out you still can't just overturn the law of supply and demand.

President Obama, when selling the Affordable Care Act, promised Americans that if they liked their health insurance plan, they had nothing to worry about. But Obama knew that was impossible. The ACA forced insurers to cover more medications and procedures, effectively outlawing all low-cost plans. The ACA forced millions of middle-class Americans to pay more for more insurance than they wanted or needed.

That wasn’t fun for anyone, but most families simply lowered their standard of living to help pay for everyone else’s insurance.

That’s not going to happen for low-income Americans, who can’t afford the hit.

There is only one way to lower the cost of healthcare and insurance: Competition.

Obamacare’s coverage mandates force insurance companies to stop being insurers and start being cost-pools. That means we all pay for our healthcare with other people’s money. The result is entirely predictable: Higher prices. You can’t have higher prices on the same incomes indefinitely.

The ACA doesn’t have a greedy insurers or stingy states problem. It has a math problem.

Unfortunately, taking money from some people and giving it to others doesn’t make more of it. The people who were supposed to make the system work, the young and healthy, have refused to pay for insurance they can’t afford and don’t need.

The ACA was supposed to guarantee that every American could afford health insurance.

Instead, it made healthcare and insurance more expensive. The people who were supposed to pay for that increased expense aren’t doing it.

The ACA doesn’t have a greedy insurers or stingy states problem. It has a math problem. Neither states nor insurance companies can afford to make up the difference between what everyone newly covered under Obamacare earns and what it costs to insure them. And the gap is only widening.

The only possible outcomes for Obamacare are extremely onerous taxes, healthcare rationing, or both. There is no other way for this to end.