There's a simple way to end the housing crisis in America, and it isn't the federal government. 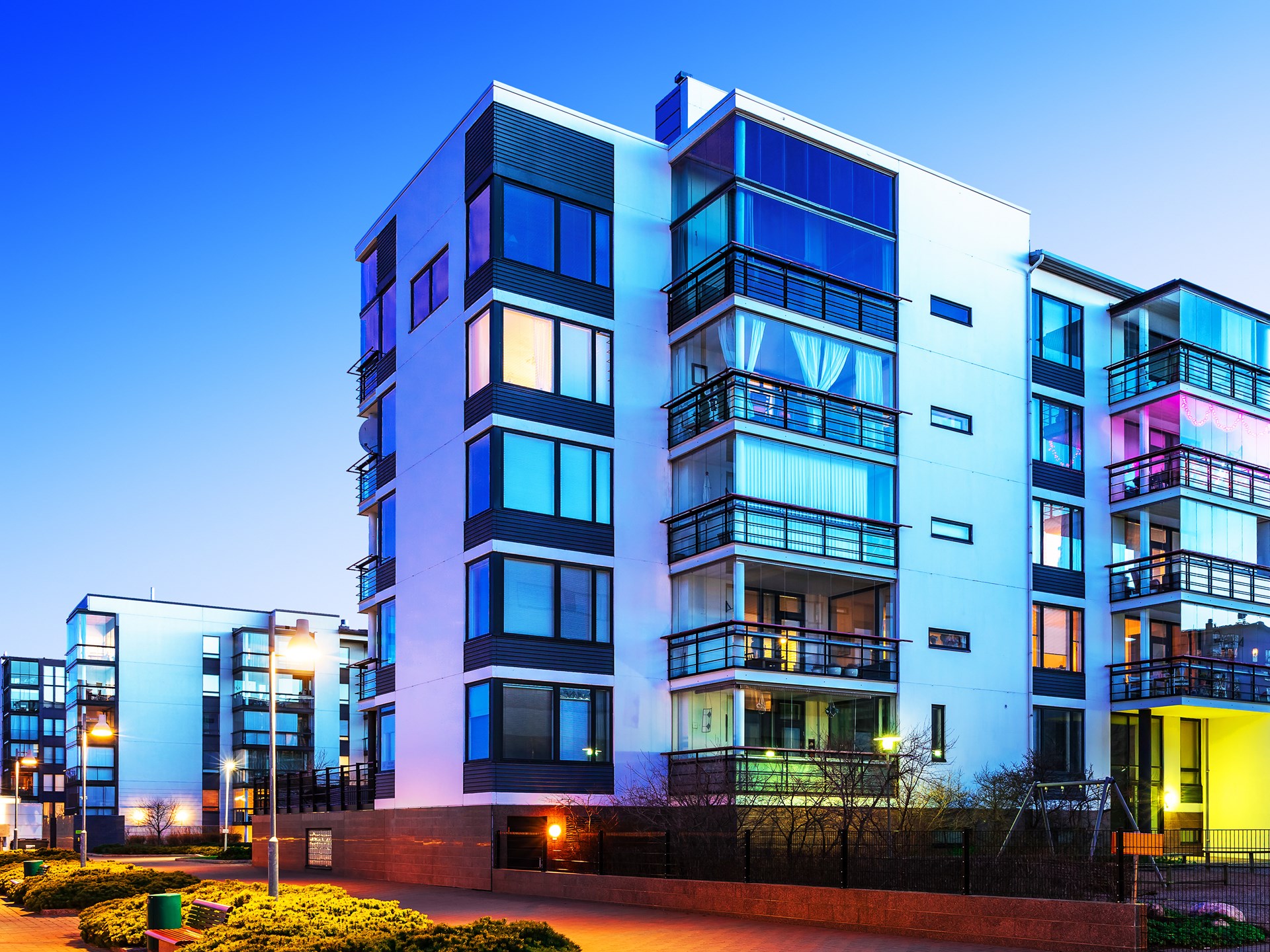 America is in the middle of a housing crisis. The cause is simple: we’re not building housing fast enough to keep up with jobs. While the number of U.S. households grew by 11.2 million between 2005 and 2015, we only added about 9.9 million new housing units. While the pain racks the entire nation, this isn’t a problem Washington can fix. That’s because this problem, and its solution, lies in cities and towns across the country.

The Scope of the Crisis

In August, the New York Times profiled Sheila James, a 62-year-old public health adviser for the United States Department of Health and Human Services in San Francisco. Despite earning $81,000 a year, James lives 80 miles away from her office and takes two trains and a bus to get to work, waking up at 2:15 a.m. every weekday.

Anxiety, depression, obesity, heart disease, and even divorce are all linked to long commutes. As rents rise faster than incomes, people travel farther and farther for work. In Stockton, James pays $1,000 a month for a three-bedroom house. In San Francisco, a one-bedroom apartment is at least $2,000 a month.

Rising rents are also causing an explosion in homelessness, especially in and around West Coast cities like Portland, Seattle, Los Angeles, and San Francisco.

And possibly worst of all, rising rents are throttling the US economy. “You can’t have more jobs than bodies,” said Christopher Thornberg, founding partner of consulting firm Beacon Economics. Economic growth depends on getting people out of dead-end towns and into dynamic cities. The relocation rate in 2016 was the lowest it’s been in seventy years. High-paying jobs are going unfilled because people can’t afford to live where the jobs are. Meanwhile, millions of Americans are stuck in low-growth cities and suburbs where they can’t find work. Fixing this supply/demand problem would increase U.S. GDP by 9.5 percent, according to the Brookings Institute’s Edward Glaeser.

In Housing Constraints and Spatial Misallocation, Chang-Tai Hsieh and Enrico Moretti estimate that “spatial misallocation of labor across US cities” lowered aggregate US growth by *36 percent from 1964 to 2009.

What Washington Can and Should Do

Washington can and should amend outdated and empirically unsupported EPA regulations and HUD building codes that only serve to make building more expensive. And we should 100 percent end or amend the Mortgage Interest Tax Deduction. But even with those hurdles out of the way, the main impediments to building remain.

Cities across the country make it impossible to build enough housing to meet demand by blocking, restricting, and delaying housing developments. Not everyone needs or wants a single family home. Single-family homes and yards require far more water and energy to heat, cool, and maintain than multi-unit buildings. This kind of housing development exacerbates sprawl, which spews poisonous chemicals into the environment while lengthening commutes. And sprawl isn’t walkable, making Americans more sedentary and less active. Despite all the obvious downsides, vast swaths of American land is zoned for single-family homes, making it illegal to build dense housing and the kinds of mixed-use developments that make communities walkable.

A recent statistical analysis showed that the more land-use regulations on the books, the more homes cost. Even in areas where you can technically build multi-unit homes, other land-use restrictions make it all-but-impossible. These exclusionary land use practices include height restrictions, setback requirements, parking minimums, community review, aesthetic considerations, and minimum lot sizes. It’s no wonder we’re not building enough homes when the National Association of Home Builders warns that the complexities, time delays, and costs of meeting regulatory requirements are increasing at a rapid pace.

“Misallocation arises because high productivity cities like New York and the San Francisco Bay Area have adopted stringent restrictions to new housing supply, effectively limiting the number of workers who have access to such high productivity,” Hsieh and Moretti write. Lowering regulatory constraints to building new housing would unleash a wave of productivity, as employers and employees are finally able to co-locate.

A recent statistical analysis from the Cato Institute showed that in 44 out of 50 states, the more land-use regulations on the books, the more homes cost.

*Correction: This article initially stated Chang-Tai Hsieh and Enrico Moretti estimated that “spatial misallocation of labor across US cities” lowered aggregate US growth by more than 50 percent from 1964 to 2009. We regret the error.