Seeing the State for What It Is 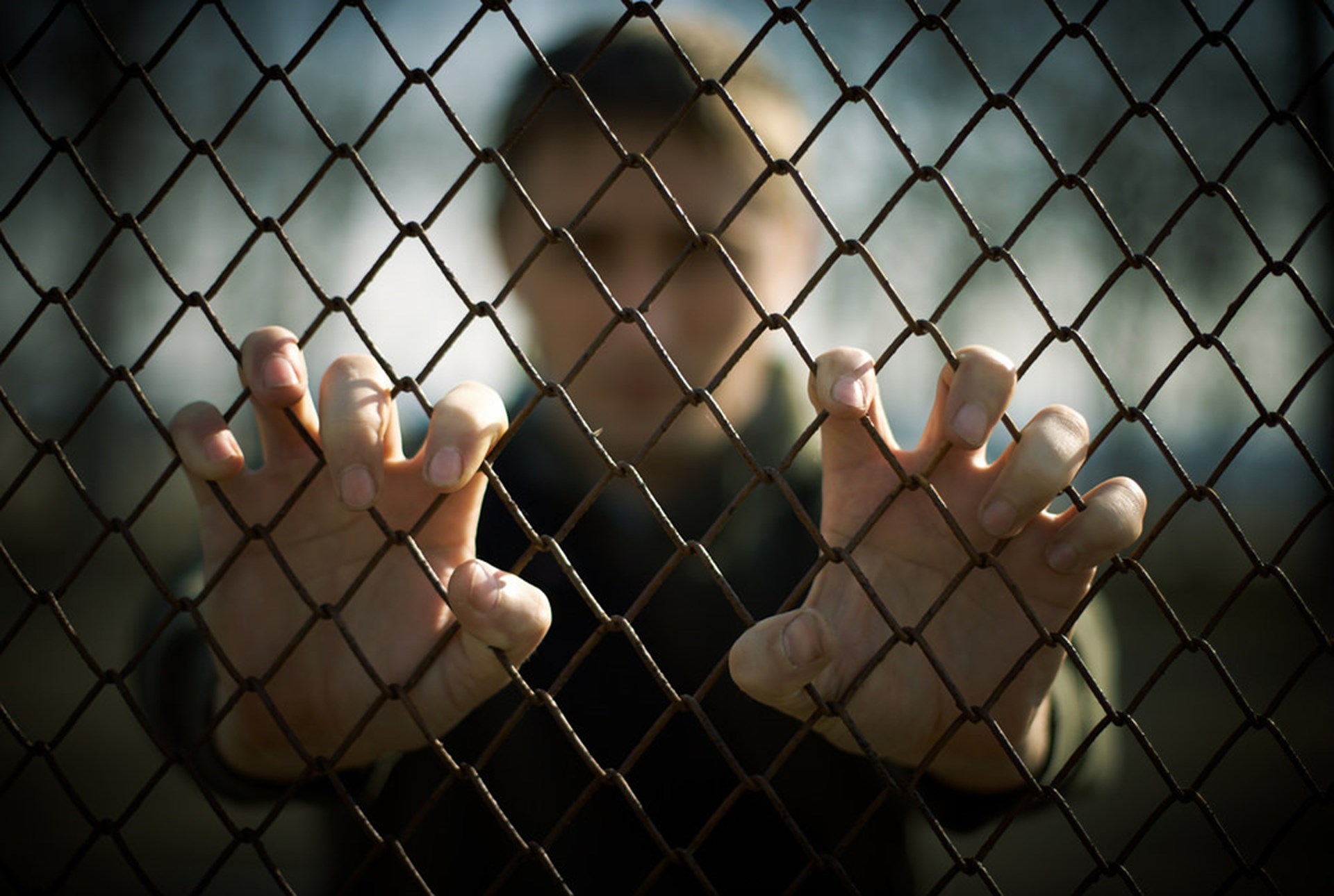 Why is it so difficult to explain the problems government creates? Despite centuries of logic and evidence, well-intentioned people on both the left and right still insist that government is the solution to all our woes.

Public policy always rests on violence or the threat thereof.

We need to better communicate the basic facts about how public policies really work. For example, many people don’t know that the minimum wage hurts those it’s supposed to help; instead, a price floor on labor is seen as a compassionate response to corporate greed.

But a lack of economic education isn’t the only problem. There’s an even simpler issue at stake: most people don’t realize what it means for government to “solve” a problem to begin with. The realities of government intervention are a mystery to most voters. And there’s one ugly fact in particular from which they are safely insulated: public policy always rests on violence or the threat thereof.

This uncomfortable truth is almost never mentioned in public calls for more government restrictions on economic and social life. Dragging it into the light is vital in making the case for a free society.

The problem is that people’s thought process about public policy (itself a euphemism for economic control) is incomplete. Usually, when people see a problem, they have a general idea of how the world will look when it’s been solved. Yet they often can’t articulate how to get from here to there.

Enter the “there should be a law” mentality: if there’s a problem, government should solve it, and that’s that. But how will it be solved? Naturally, there are always policy proposals available. What’s missing is a discussion of what the laws will mean in practice; not only are their economic effects misunderstood, the means used to achieve them are, too.

Political means always involve violence or the threat of violence. In some ways, this isn’t controversial: after all, the modern state is typically defined as a monopoly of violence. But in the policy arena, the intrinsic violence of government is shrouded in the rhetoric of compassion and social justice. As a result, policies like minimum wages, licensing laws, tariffs, and closed borders are just abstractions to most people. They have no human meaning. Making them real can help us all see the state for what it is.

For example, consider how attitudes might change if the voting public understood that minimum wage laws are threats of violence against relatively poor and uneducated workers trying to make a living.

Or that licensing and zoning laws are police threats against aspiring entrepreneurs in poverty-stricken cities.

Or that tariffs mean that regulators stand ready, with guns if necessary, to defend the privileges of domestic labor unions from the peaceful trade of developing-world entrepreneurs.

Or that closed borders mean expanding police power so government agents can break down doors in the dead of night to take parents away from their children.

In each case, the law is a threat of violent enforcement against nonviolent actions. Obey or go to jail. Resist and face the physical force of the state.

In the policy arena, the intrinsic violence of government is shrouded in the rhetoric of compassion and social justice.

There are as many potential items on this list as there are government interventions. Even without considering their disastrous economic effects, each rests on its own form of coercion.

Tragically, the violence of these policies is “unseen.” Making it visible can undermine public policy and make a world of difference for some of the least well-off members of society.

This step will not be enough: we’ve seen that many Americans are only too happy to turn a blind eye to — and even defend — political violence, for example, when it’s initiated by the police. Economic reasoning alone will not help here: what is needed is a moral education emphasizing the value of human life and the value of the ideas and institutions that improve it.

Seeing the state for what it is will not change every mind, but at least it will shatter a few pairs of rose-colored glasses. More importantly, it will give the moral high ground back to the people who deserve it: those who favor peaceful social cooperation rather than a society rooted in force.