Are Moviemakers Pandering Too Much to Fans?

Where is the line between customer service and "fanservice?" 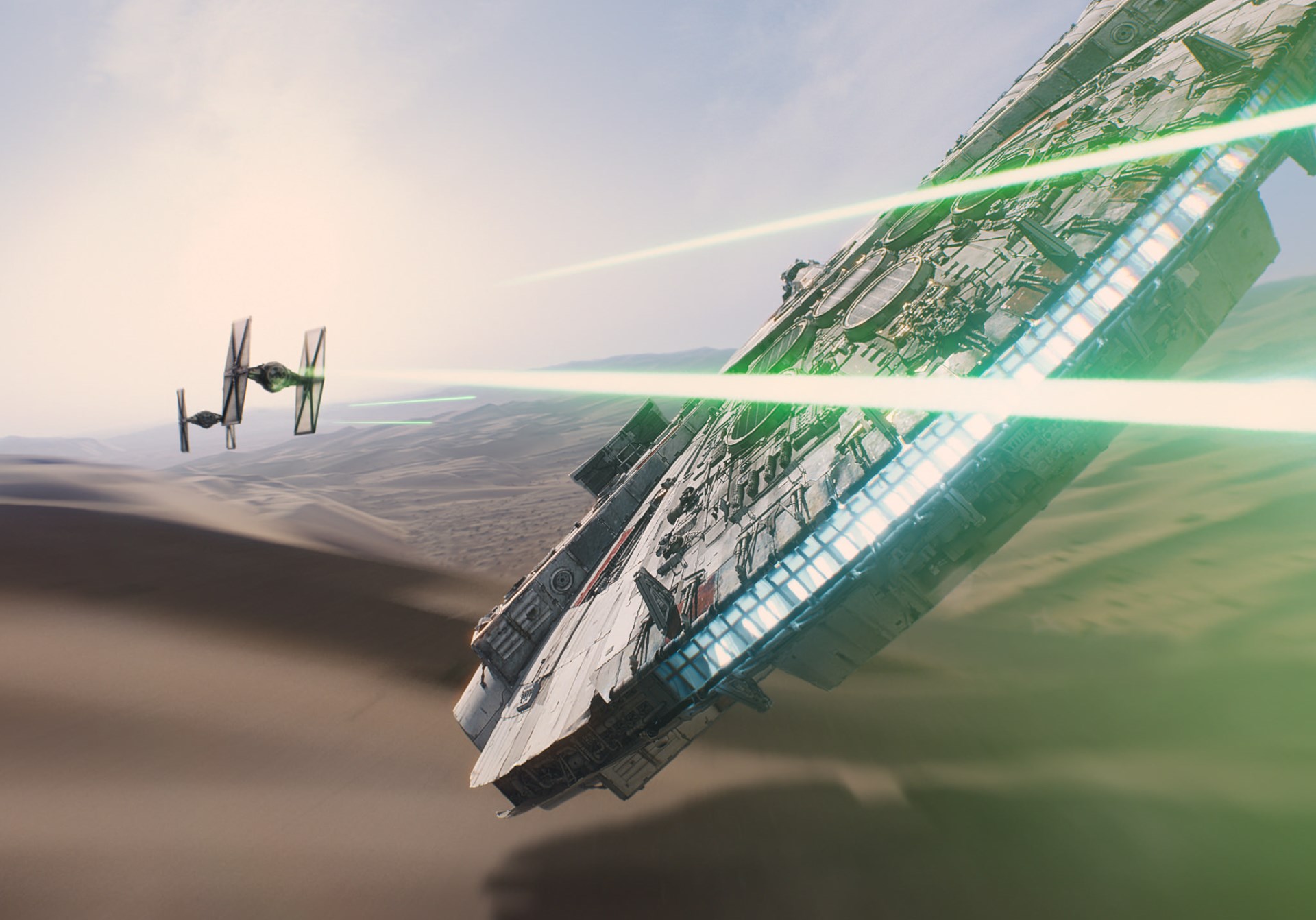 One of the most damning criticisms pop art can receive these days is to be called “fanservice.” This epithet is used mainly by Internet critics to refer to artistic content created solely to please the audience.

The recent Star Wars films The Force Awakens and Rogue One are common examples: both are filled with callbacks, familiar visual cues, and general nostalgia designed to win over fans that critics argue undermine the quality and enjoyability of the movies. And Star Wars is not alone: Hollywood’s obsession with reboots, remakes, prequels, sequels, and the ubiquitous “cinematic universe” provides ample opportunity to pander to fans’ established tastes.

The ability to make millions of people happy through peaceful trade is what makes markets so wonderful to begin with. Despite what the critics say, the increasing reliance on fanservice does not signal the decline of pop art. In fact, fanservice should be celebrated.

Fanservice critics miss the mark for two reasons: first, they unfairly dismiss the importance of consumer sovereignty in moviemaking, and second, they overlook the role of intellectual property laws in encouraging artists to resort to the fanservice.

Economically, fanservice is simply a way for the entertainment industry to satisfy its customers. There’s nothing strange about that. Fanservice is customer service. Cute callbacks and even the outright copying of older movies don’t appeal to every fan – nothing can – but they do often pass the market test.

The popularity of the recent Star Wars movies shows clearly that people enjoy them and are willing to pay to do so. This should not be a source of dismay, but delight: the ability to make millions of people happy through peaceful trade is what makes markets so wonderful to begin with.

Does this mean we shouldn’t criticize movies simply because they’re popular?

Of course not. But it does mean we should take care not to extol the virtues of commercial art when it creates things we like, only to turn up our noses at the profit motive when the tastes of the masses differ from our own. It’s one thing to criticize a movie for artistic reasons, but quite another to blame producers simply for wanting to make financially successful movies by giving people what they want.

Ultimately, anger over fanservice comes down to a difference of opinion.

Dismissing fanservice as such dismisses the revealed preferences of entire fandoms. That’s basically the point of such terms: to contrast the views of “ordinary” fans with those of people who “know better.” In other words, they’re perfect tools for smug critics who believe their own opinions are more enlightened than any number of other paying fans’: “If only the foolish masses knew what a real Star Wars movie looks like.”

Ultimately, anger over fanservice comes down to a difference of opinion that’s used to denigrate art simply because it’s intended to appeal to a different audience.

Stand By Your Intellectual Property

However, fanservice is about more than consumer sovereignty: it’s also a question of intellectual property (IP). It turns out that if we look at the movie industry through the lens of IP law, we can see that the conflict over fanservice is largely artificial.

In a free market for ideas, artistic entrepreneurs can appeal to niches as well as to the masses. People choose the art they like, and no one’s enjoyment needs to conflict with anyone else’s. In the Star Wars example, different studios would create their own visions of the universe, and fans would patronize the ones they preferred. In a world of IP regulation, however, competition is outlawed. If I don’t care for Disney’s latest take on the franchise, I can’t turn to a competitor for an alternative. As a result, disappointment over creative decisions inflames conflict between fans and critics.

There are many problems in the entertainment industry, but movie producers going out of their way to make consumers happy isn’t one of them. IP laws have other negative effects as well. For example, by shielding producers from competition, IP discourages artists and movie studios from taking risks with ambitious new content. Creating barriers to entry reduces the pressure on established movie makers to fight for market share by developing compelling original artworks. Instead, it encourages reliance on proven brands, which are less costly and risky to maintain.

Actually, it’s quite possible Hollywood’s current stream of unoriginal content is connected to its growing dependence on copyright and trademark protection and its desperation to stop piracy. If its regulatory privileges were dismantled, the industry would likely be obliged to look to new ideas rather than endlessly rehash old ones.

There are many problems in the entertainment industry, but movie producers going out of their way to make consumers happy isn’t one of them. In fact, there’s not much substantive difference between fanservice and simply making movies people enjoy watching. The only reason people have cause to complain is that competition is prohibited by law.

Instead of heaping scorn on artists and studios for creating movies people actually like, why not do away with the laws that prevent competitors from catering to a variety of tastes? That way, we can all get the fanservice we want.