It boosts industry incumbents at the expense of innovators and consumers 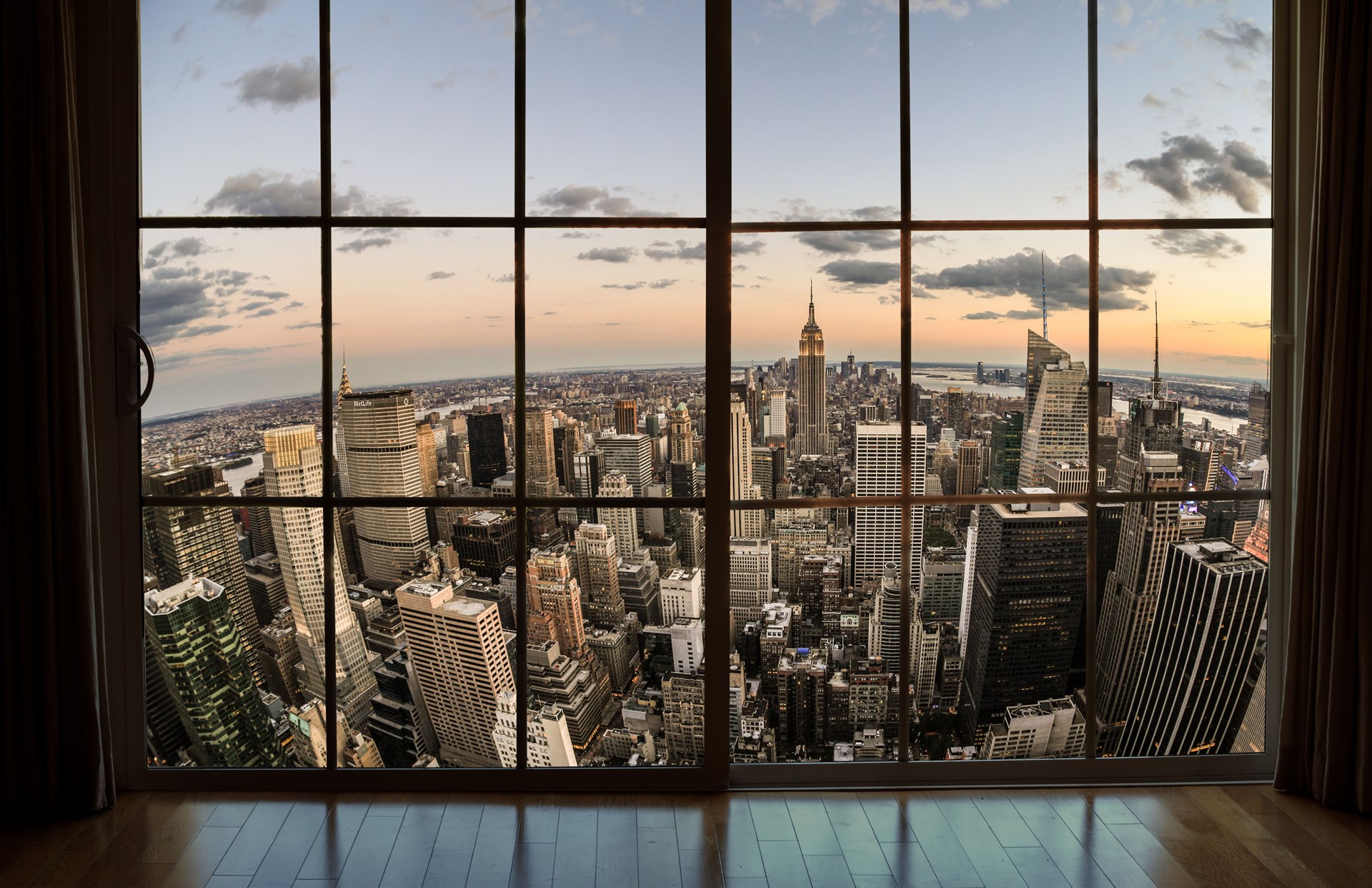 The New York State Senate recently effectively banned Airbnb in the state. SB S6340A makes advertising short-term rentals (less than 30 days) of entire homes illegal. Short-term rentals definitely raise legitimate safety and nuisance concerns for neighbors. But these can easily be dealt with privately with homeowners’ associations and lease agreements. Unfortunately, legal restrictions on short-term rentals are, in practice, pure rent seeking on the part of the hotel industry and leave consumers considerably worse off.

My experience was uniformly positive, save for the one guest who fell in love with me and tried to move in.

I’ve been both a renter and landlord/hotelier through Airbnb. I’ve rented an airstream in the woods near a hot tub for a romantic weekend in the Shenandoah Valley, a guest house in Monterrey, and a swank-ass Kensington apartment.

I never intended to become a landlord. I thought it would be fun to live alone for the first time after my roommate who’d been sleeping in the living room left abruptly. But the fun quickly became credit card debt and I deduced that coming home to an empty apartment wasn’t worth giving up my happy hours and the convenience of ubering home.

So, faced with the choice of trying to find someone to take over my lease or finding a full-time roommate willing to sleep in a living room, I turned to Airbnb. My experience was uniformly positive, save for the one guest who fell in love with me and tried to move in. But even that resulted in a beautiful new standing desk and a few minor improvements to the apartment.

The most interesting thing about my experiment was that the biggest source of demand was interns. I hadn’t thought about it before, but it’s nearly impossible for interns to find housing. You can’t lease an apartment for less than a year, and hotels are prohibitively expensive. Before Airbnb, interns had to either find a sublease on Craigslist or stay in a hostel.

What are the drawbacks?

The whole time I was renting I lived in fear that one of my neighbors would rat me out to my landlord. I wouldn’t have exactly blamed them. Short-term rentals do bring in more people, and therefore more risk, without any benefit to the neighbors who aren’t using Airbnb.

“I have the right to contract with my fellow citizens without getting anyone’s bloody permission,” underwater homeowner Chris told Fast Company.

And it completely ignores the fact that Airbnb gives people a new way to be able to afford to stay in their homes.

“I have the right to contract with my fellow citizens without getting anyone’s bloody permission,” underwater homeowner Chris told Fast Company. Facing foreclosure, he needed a way to make his $7,500 monthly payments. His bank may have gotten a bailout, but he was going under. That’s when his daughter pointed him to Airbnb. “I’ve had it rented almost continually [for two years straight] for 6,000 bucks a month, got out of foreclosure, and–thank God–now I get to live in my home again.”

The true problem to solve

It’s pretty clear that SB S6340A is aimed less at consumer protection and more at erecting barriers to commerce.

Where is the consumer protection for the estimated 30,000 people who will lose their homes if the hotel industry gets its way? Right now, New York City already has a D- rating on Roomscore.org, which ranks cities on their regulatory friendliness to short-term rentals.

Nothing about the proposed regulation helps consumers. It is proving the rule, however. Companies like Airbnb and Uber are demonstrating in real time what we already know about regulation. First, regulations don’t work to achieve their stated aims, because they are written by and for incumbent businesses with the actual goal of killing the competition. Second, industry-disrupting, consumer-benefitting innovation requires they be circumnavigated.