Uber is a prime example of how the actions of higher-ups can make even an otherwise-well-working startup go wrong. 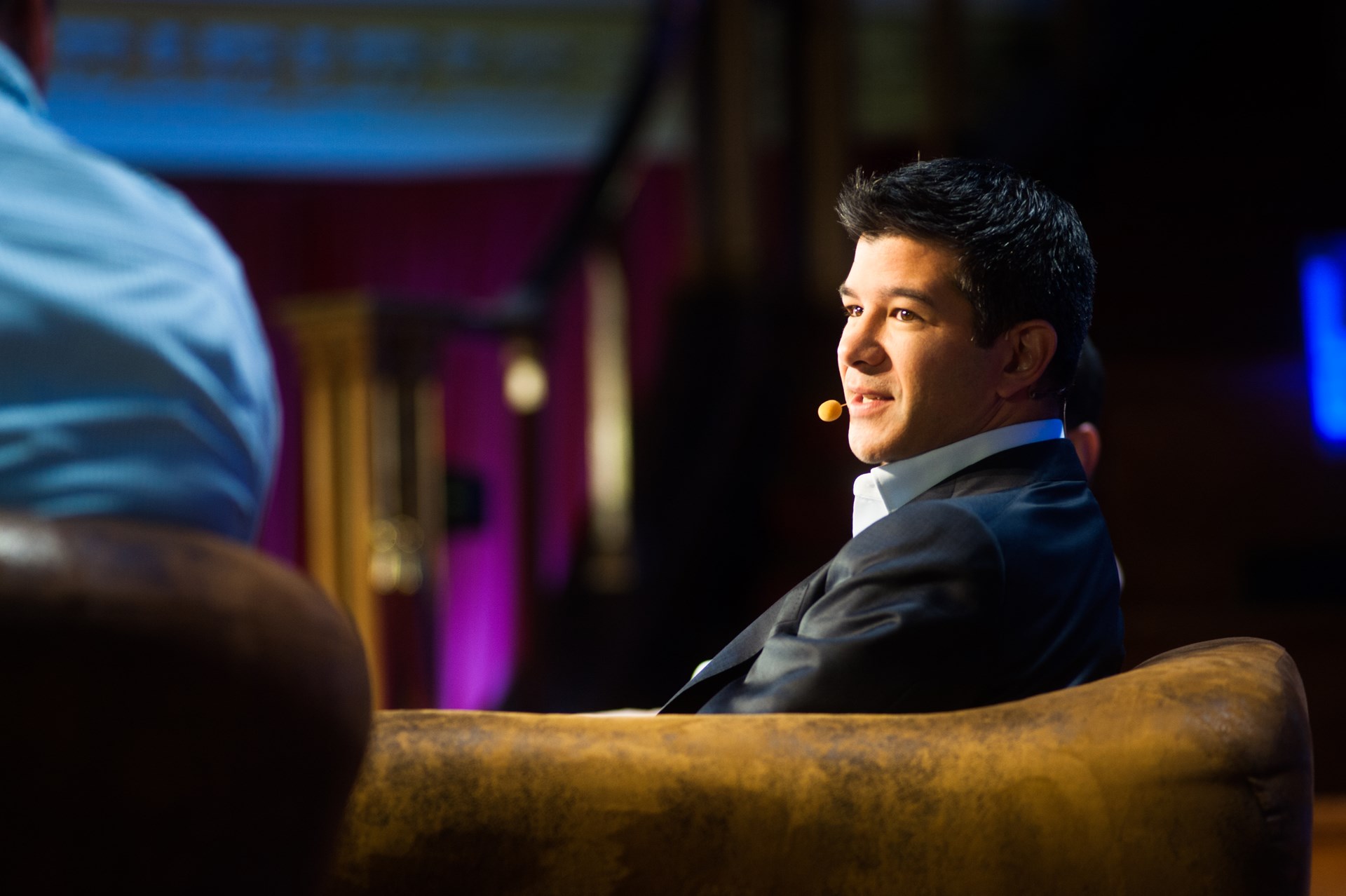 No one should be shy about the need to love entrepreneurs, startups, big ideas, wanting to make a change, and striking out into the world to fill an identified hole.

There’s a lot of risk involved in that. But risk and its subsequent reward can coexist with human decency. In fact, in the interest of long-term sustainability, it’s absolutely necessary.

Ideas and innovations, plus initial capital, are amazing and transformative. However, the company culture that goes along with this truly does matter. If you get this wrong, you risk everything (like, really, everything). Our new world of social media and public, instantaneous judgment – for better or worse – has decided that.

A mission or purpose is necessary for a company, but proper company culture is important too.In other words, you can’t found what the New York Times has dubbed a “bro co.” and expect to be unaccountable to customers, employees, and investors forever.

What is a bro co.? It’s a startup that feels more like a frat than a business. A place where culture is as important as profits, where success is more important than sustainability, where ethics and morals are as spuriously followed as they are in any given group of young men suddenly handed tons of money via Kickstarter.

It’s fairly easy to spot. You probably know a couple people personally involved in one. I do. But these companies seem cool and you can’t quite pin what your feeling of uneasiness is based on, so you shrug it off and assume you’re just being cynical.

But you’re not, and as woke employees on the inside could tell you, you’re correct.

You can identify a bro co. on its surface by its baseball hat-wearing execs who don’t really know what they’re doing but look good doing it, its jeans-and-screen-tee-wearing men (and don’t forget the flip-flops) who seem to have known the execs since their first kegger, the lack of women other than the necessary token employee who’s probably in charge of social media, the absence of old or minority employees, the borderline alcoholic tendencies of those employed, and the general feel of immaturity and harassment.

Okay, this seems a little sketch, but doesn’t necessarily mean failure. So why not run a company this way?

There are a lot of small bro cos. that failed before they really made it big (sometimes money runs out faster than you think). One of the biggest bro co. flare-ups just happened a couple months ago in the Bahamas: the infamous Fyre Festival. Rapper Ja Rule and his 25-year old business partner decided he wanted to do what all the cool kids were doing, aka throw a music festival filled with celebrities. With zero experience and apparently no knowledge of the existence of weather, their festival dissolved into total chaos as soon as its first guests arrived, and it only got worse with time.

But there’s another big one now in the news: Uber.

First of all, employees “are asked to subscribe to 14 core values” – culture on par with business success.

In mid-February of 2017, public accusations of sexual harassment started coming out. Former employee Susan Fowler wrote about her year-long time at Uber and described being harassed by her manager, the resulting lack of HR action, and her experience with management’s attempts to shush her because the manager was a “high performer.”

Over the course of her year at Uber, Fowler met other women in the company who said they had also been harassed, often by that same manager. There was no reaction to any of these instances except against the women themselves, and a few higher-ups – all with accusations against them – apparently leaving of their own volition.

When Fowler joined Uber, the employee demographic was 25% women. When she left, she calculated it to be 3%. For a company the size of Uber, that statistic barely makes sense even if the company is sexist in its hiring process.

Uber's dramatic management change could bring new life and culture to the company.In late February, Google sued Uber for stealing self-driving car technology. The very next day, one of Uber’s self-driving cars ran a red light on a busy street. Uber’s response was to blame human error, but that was before people knew the car was autonomous. Then, in early March we learned that Uber has been lying about their cars’ sophistication – they can barely drive themselves a mile at a time before a person takes over. Whatever gets you ahead, right?

About a week later, video evidence of Uber CEO Travis Kalanick losing his temper at an Uber driver came out. In his public apology, Kalanick said it was his “first time admitting he was willing to admit he needs leadership help.” Sounds like a teenager’s ego. But perhaps this isn’t surprising for Uber since another manager threatened to beat an employee to death with a baseball bat.

At the end of March, Uber’s President had had enough, and quit. If at the time you thought, “That isn’t a good sign,” you were right: Kalanick just resigned as CEO this week, just two months after their President left. His investors had had enough of him and the bad press he was bringing to their company.

This is not to say that everything Uber does is bad, or that all its employees are unhappy or mistreating others. Uber got ridesharing off the ground like none other, opened the market to other companies, gave hundreds of thousands of drivers the opportunity to earn money, and helped countless people get from place to place, including me. And of course there’s UberEats (which is arguably even better than Uber itself, because food). But Uber is an example of how the actions of higher-ups can make even an otherwise-well-working startup go wrong.

This dramatic management change could bring new life and culture to the company – and serve as an excellent example of how the market can adapt and improve.

Learn from (Their) Mistakes

If you’re thinking of beginning a startup of your own, or if you already have one, learn from the ones that have failed. Look objectively at your bro friends and their startups. Look at that one bro’s startup downtown that looks awesome yet vaguely unsustainable. Watch them and their employees to see if you detect “bro co” before investing in them or asking to follow their business model.

To be fair, some of these might succeed. Not all bros are necessarily bad at business. But learn what you can and be honest with how you act and how you want to run your own startup. As Uber so clearly demonstrates, it hurts you in the long run to lie about your business.

And maybe don’t threaten your employees with a baseball bat.