The Arts Will Survive without Your Taxes

You'd think people would be happy the government is going to spend less money and make our debt less worse. 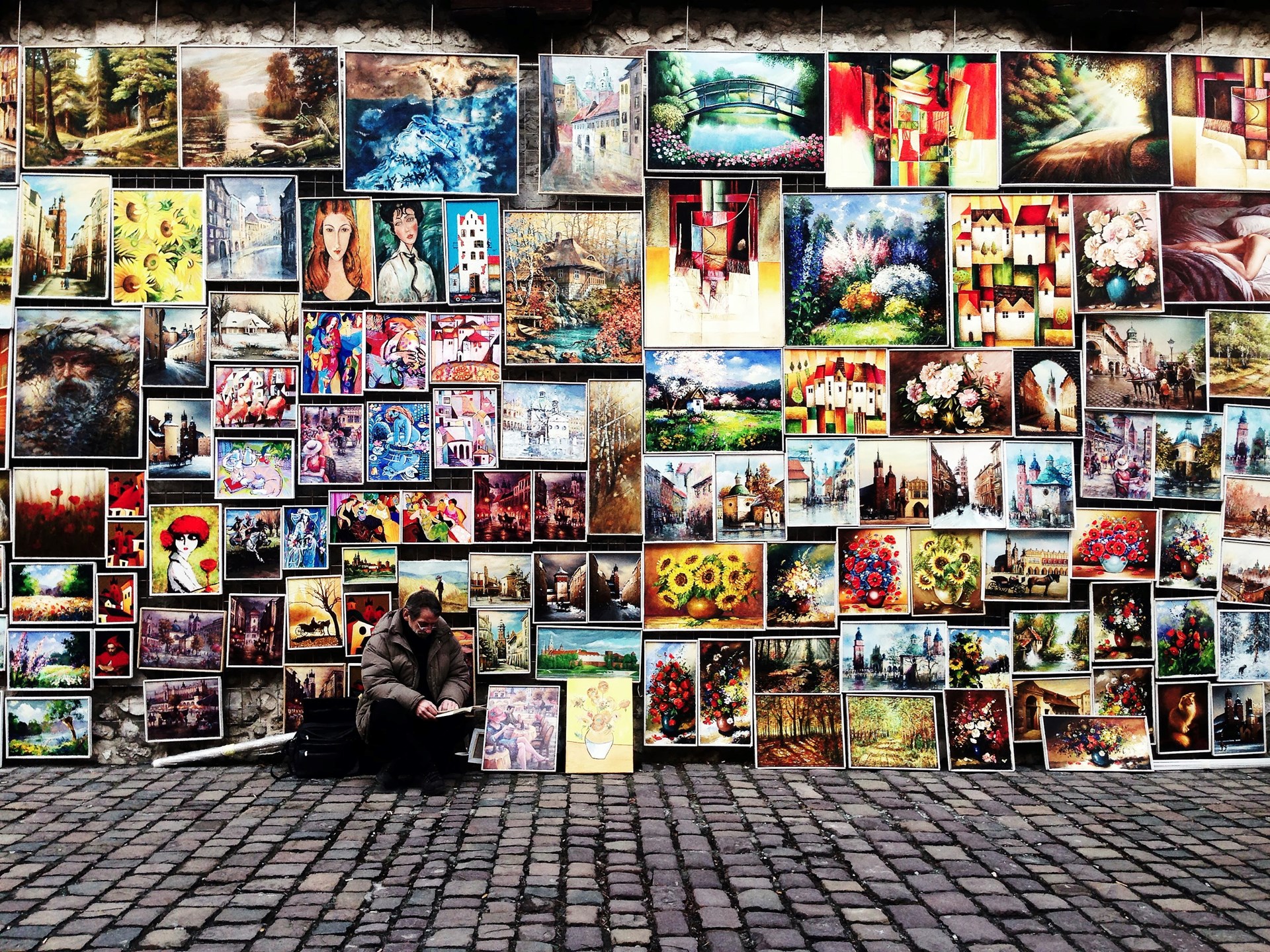 How are the arts, humanities, and public television similar?

They're all publicly funded, and Trump wants to cut federal spending on all of them.

Looking at all the things the government spends money on, relatively little is spent on the arts and television. But less spending is less spending. Given that our national debt is and has been a terrifyingly large number for some time now, you'd think people would be happy to hear the government is planning on spending less.

Instead, people are enraged, and they're all saying the same thing, regardless of which program they support: without federal money, these programs would fail, and we'd no longer have the arts, the humanities, or the shows currently on public television.

Their prediction will likely not come true – PBS is already partially reliant on private donations, and they're not failing. However, if these people are right and their programs do die without federal funding, what does that say about the value being created by the programs?