‘There Ought to Be a Law’: What that Phrase Actually Means

All laws are ultimately enforced under the threat or outright use of violence. 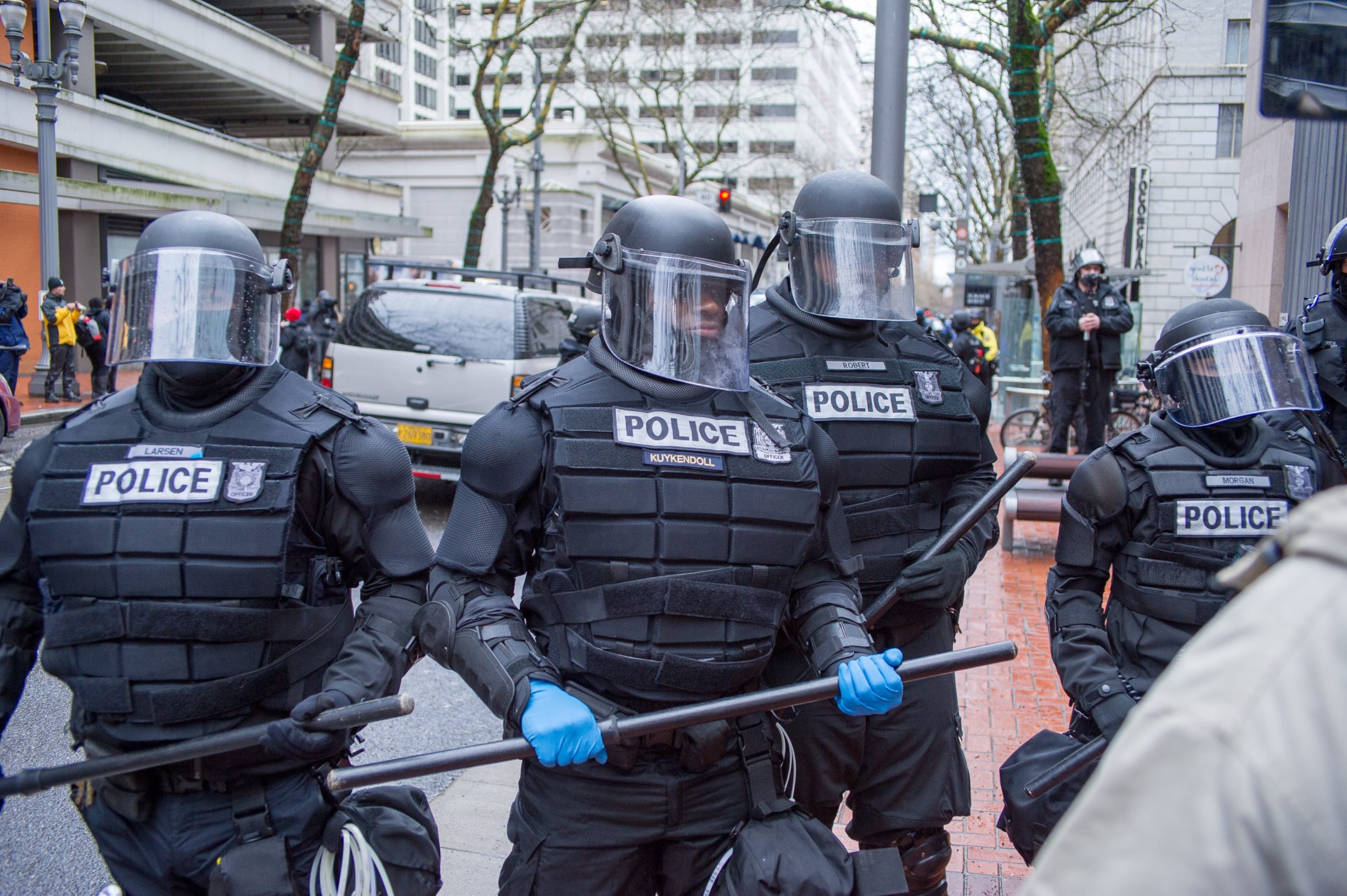 People tend to have a strange blind spot when it comes to government. We—or a lot of us, at least—tend to assume the best of intentions from our government. Our fellow civilians garner suspicion, but our elected officials are somehow magically benevolent and altruistic. When governments misbehave and act violently, we tend to think about these actions in terms of warfare. And yes, in the 20th century alone, wars have killed around 106 million people. That's a lot and not to be discounted. But in the same timeframe, governments have killed at least that many—and probably more like twice that number—within the confines of their own borders. We forget that a government is a monopoly on the use of force, and every time we ask our government to do something, even something as innocuous as putting up parking meters, what we're really asking them to do is to bring their force—their violence—to bear on our behalf. It's a sobering thought. Join James Harrigan and Antony Davies as they dive deep into this subject and more on this week's episode of Words and Numbers.

Topic of the Week: How many people do governments kill?

How We Thrive documentary