The Supreme Court got it right 25 years ago, and it was wrong to second-guess that decision. 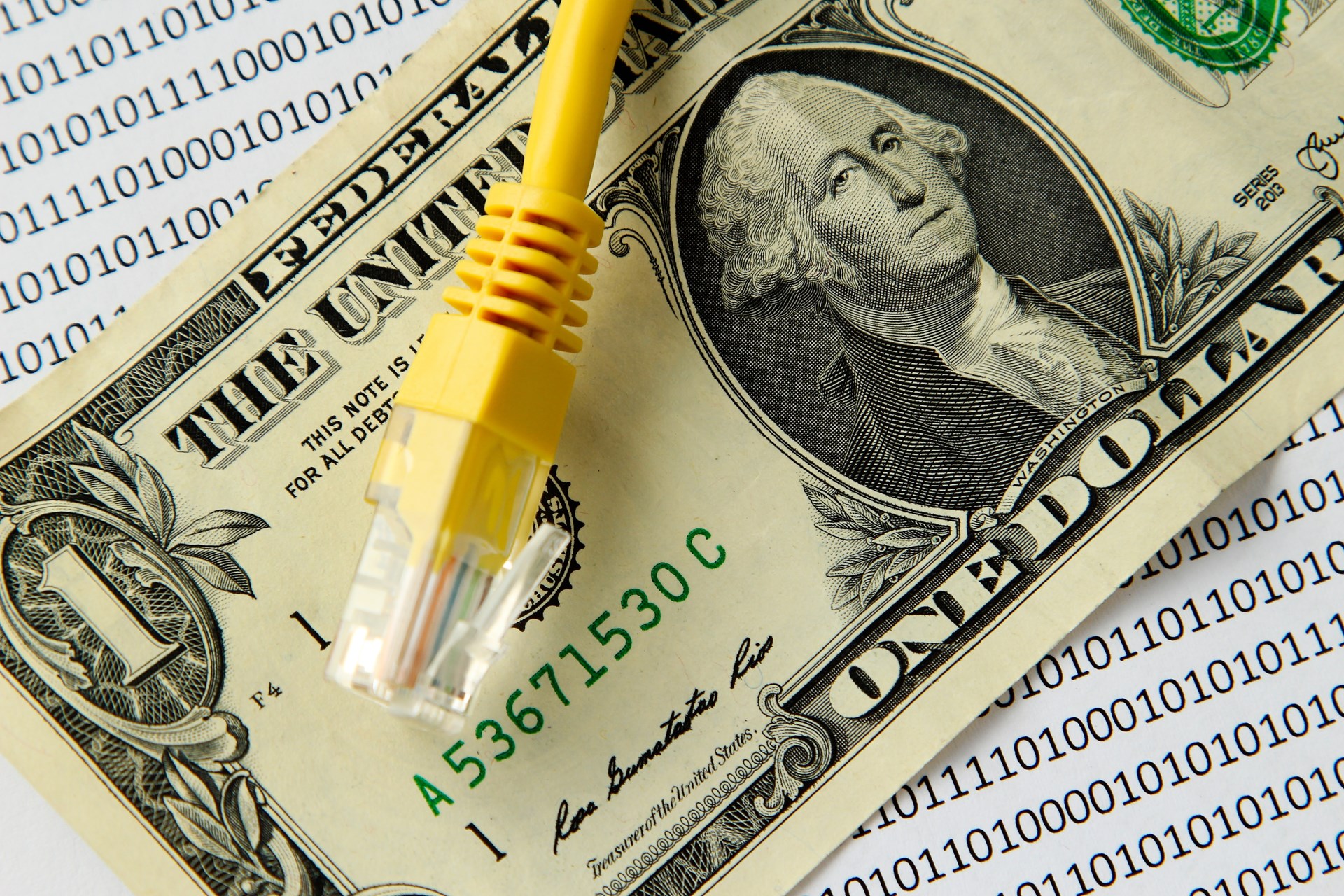 Small online businesses and consumers around the country will suffer the most from the Supreme Court’s ruling Thursday in South Dakota v. Wayfair Inc. It’s now up to Congress to protect internet retailers from taxes imposed by states other than their own.

The court essentially ruled that all 50 states and the tens of thousands of local tax jurisdictions are now permitted to reach outside their borders and require out-of-state internet retailers to collect and remit local sales taxes.

In its 5-4 decision, the court ruled against the Boston-based online home goods retailer Wayfair, which challenged a South Dakota law that now requires it to collect the state’s sales taxes on goods sold to customers in the state, even though Wayfair has no physical connection—or political recourse—in South Dakota.

Every small business that sells online can now be subject to the more than 10,000 different taxing jurisdictions—each with their own rates and rules about what is taxable.

Twenty-five years ago, in Quill Corp. v. North Dakota, the Supreme Court threw out exactly this sort of tax scheme, ruling that a state cannot require a business to collect sales taxes for it unless the business has a physical presence—such as a store, warehouse, or employees—in that state.

This fundamental principle of “physical presence” limits the reach of revenue-hungry tax collectors in all 50 states. It kept South Dakota or New York from forcing local businesses elsewhere to collect their taxes.

In a world without the protection of the physical presence standard, every small business that sells online can now be subject to the more than 10,000 different taxing jurisdictions—each with their own rates and rules about what is taxable.

Large retailers, such as Amazon, have already absorbed the cost of complying with, collecting, and remitting sales taxes in every district around the country. In fact, 17 of the largest 18 online retailers already collect sales taxes on all online sales.

The court’s expansion of sales tax collection only affects smaller businesses. These are the firms least likely to be able to deal with the burden of collecting the proper taxes as dictated by distant governments.

Small businesses can now be subject to mandates from states with which they have no physical connection, and whose policymakers face no accountability for the tax and compliance costs they impose.

The court’s expansion of sales tax collection only affects smaller businesses. These are the firms least likely to be able to deal with the burden of collecting the proper taxes.

The silver lining is that the Constitution gives Congress the authority to fix the problem created by the court. Under the power to regulate interstate commerce, Congress must codify the physical presence standard to protect small businesses and limit the reach of extraterritorial taxes.

The new status quo under Wayfair is untenable, creating a Wild West for state sales taxes. Some will point to seemingly easy solutions that have been promoted for decades. One example is the Remote Transactions Parity Act, sponsored by Rep. Kristi Noem, R-S.D.

Such proposals that force sellers to track their sales to the consumer’s destination and comply with laws in other jurisdictions are fundamentally at odds with the principles of local government and American federalism.

If local officials want to treat all sales in their state equally, they are currently able to impose taxes on sales that originate from all businesses located within their borders.

Internet vendors can be taxed on an equal footing with brick-and-mortar retailers—at the “origin of sale” no matter the final destination.

An equally applied tax on all sales shipped from a state could be administered locally, would protect Americans from taxation without representation, and would treat similarly located businesses the same.

The Supreme Court got it right 25 years ago, and it was wrong to second-guess that decision.

There’s still no good reason to expand the reach of state taxes beyond their borders. While seeming to level the retail tax playing field, it will instead create new burdens, while undermining government accountability.