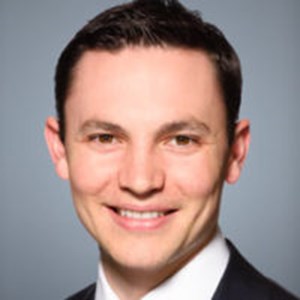 Michel is published and quoted in outlets such as The New York Times, Wall Street Journal, The Washington Post, Politico, US News and World Report, and The Hill. He has also joined Fox News, CNN, Fox Business, and CNBC to discuss taxes and the economy. Prior to joining Heritage he was a Program Manager for the Spending and Budget Initiative at the Mercatus Center at George Mason University, where he worked on a broad range of topics relating to federal fiscal policy.