The NYT's Specious Claim That "Economic Bigness" Leads to Dictatorship

When big business is the target, the standards of proof for op-eds seem to decline. 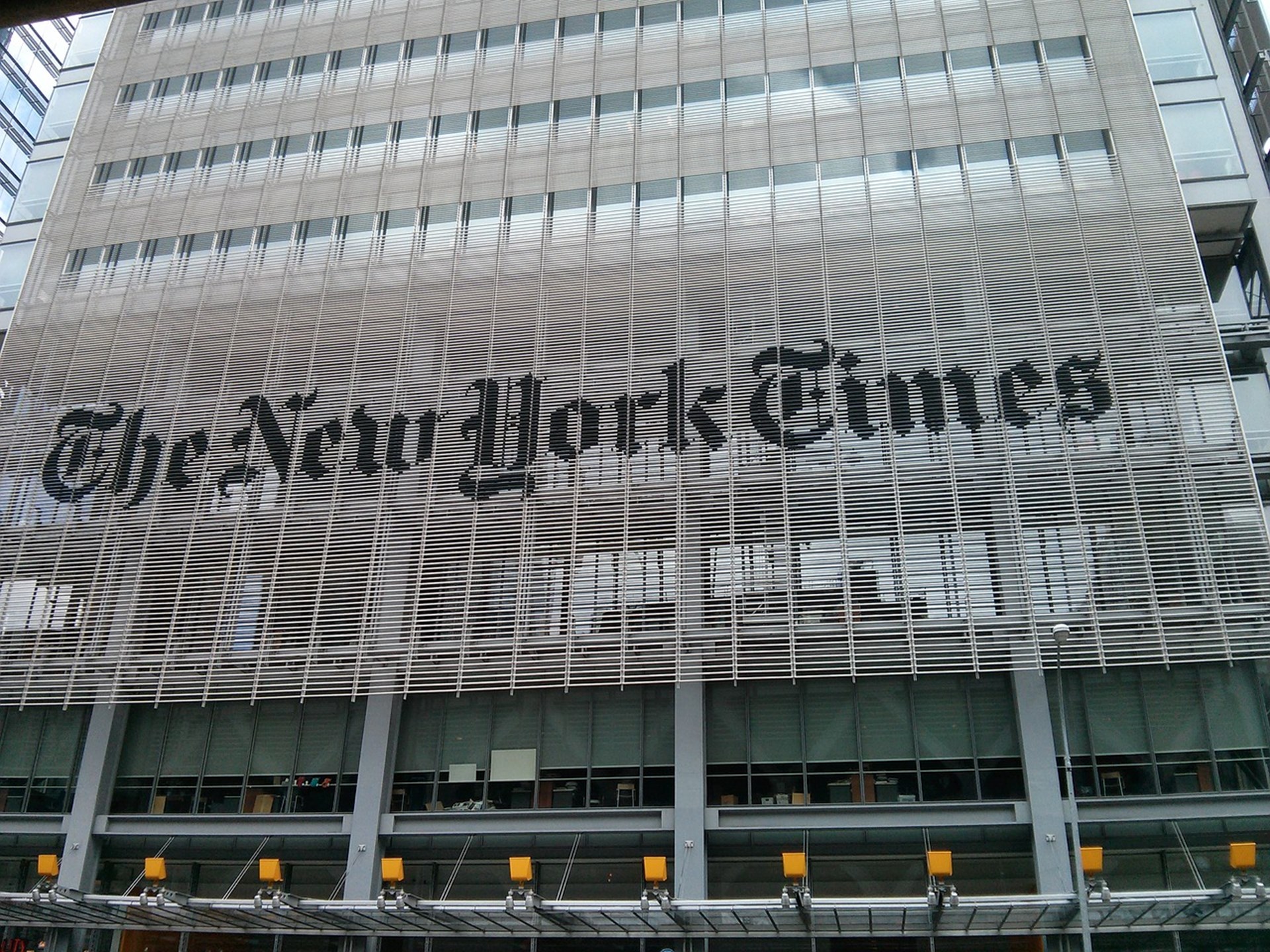 In a recent NYT op-ed, Tim Wu presents a polemic against “monopoly”:

Postwar observers like Senator Harley M. Kilgore of West Virginia argued that the German economic structure, which was dominated by monopolies and cartels, was essential to Hitler’s consolidation of power. Germany at the time, Mr. Kilgore explained, “built up a great series of industrial monopolies in steel, rubber, coal and other materials. The monopolies soon got control of Germany, brought Hitler to power and forced virtually the whole world into war.”

To suggest that any one cause accounted for the rise of fascism goes too far, for the Great Depression, anti-Semitism, the fear of communism and weak political institutions were also to blame. But as writers like Diarmuid Jeffreys and Daniel Crane have detailed, extreme economic concentration does create conditions ripe for dictatorship.

The first ten words are already a giveaway, as is the beginning of the second cited paragraph.  For contrast, this is from Thomas Childers, a well-known historian of Nazi Germany:

In his biography of Henry Kissinger, historian Niall Ferguson notes that “old man Thyssen”—that is, German steel magnate Fritz Thyssen—“bankrolled Hitler.” Businessmen such as Thyssen using their financial assets to assist the Nazis was “the mechanism by which Hitler was funded to come to power,” according to John Loftus, a former U.S. attorney who prosecuted Nazi war criminals.

But the Nazis were neither “financed” nor “bankrolled” by big corporate donors. During its rise to power, the Nazi Party did receive some money from corporate sources—including Thyssen and, briefly, industrialist Ernst von Borsig—but business leaders mostly remained at arm’s length. After all, Nazi economic policy was slippery: pro-business ideas swathed in socialist language. The party’s program, the Twenty-Five Points, called for the nationalization of corporations and trusts, revenue sharing, and the end of “interest slavery.”

And Wu’s two other cited sources? Both focus mainly on IG Farben. Diarmuid Jeffreys is “an award-winning journalist and television producer with thirty years’ experience in the media industry.”  He does have a book on IG Farben and the making of the German war machine, but it does not demonstrate how economic concentration brings totalitarian regimes to power, instead focusing on how IG Farben profited from Nazi war aims and helped build the Holocaust.  Earlier in the 1930s, IG Farben had in fact resisted Nazification, though the company did jump on board once it saw Nazification as inevitable.

Here is the Daniel Crane essay on antitrust and democracy. Try this excerpt: “… it does not necessarily follow that Farben’s monopolistic position in the German chemical industry is causally related to the rise of fascism—or that monopoly enabled Nazism. Two matters should give us pause before making such an inference.”  Read p.14 to see what follows, but here is one tiny bit: “Though gigantic, Farben remained smaller than three American industrial concerns—General Motors, US Steel, and Standard Oil. Nor was Farben’s wartime market power exceptional.” On the other side of the ledger, Crane does note that fascistic governments, once in power, find it easier to take over and co-opt more highly concentrated industries, Farben being an example of that. So there is an argument here, but mainly one data point and also some very serious qualifiers.

Does that all justify the sentence “But as writers like Diarmuid Jeffreys and Daniel Crane have detailed, extreme economic concentration does create conditions ripe for dictatorship”?  “Ripe” is such a tricky, non-causal word.

I would instead stress that war, civil war, scapegoating, and deflation create the conditions “ripe for dictatorship.”  You might want to toss Russia and China into the regression equation, or how about Cuba and North Korea and Albania and Pol Pot’s Cambodia?  How would the coefficient on industrial concentration end up looking?  I’d like to know.

When big business is the target—and tech in particular—the standards of proof for op-eds seem to decline.  Somehow, because we all know that the big tech companies are bad, or jeopardizing democracy, it is OK to make weakly argued claims.