Paul Romer: Why He Won the Nobel Prize in Economics

This Prize is not a surprise at all, and it has been expected, sooner or later, for many years. 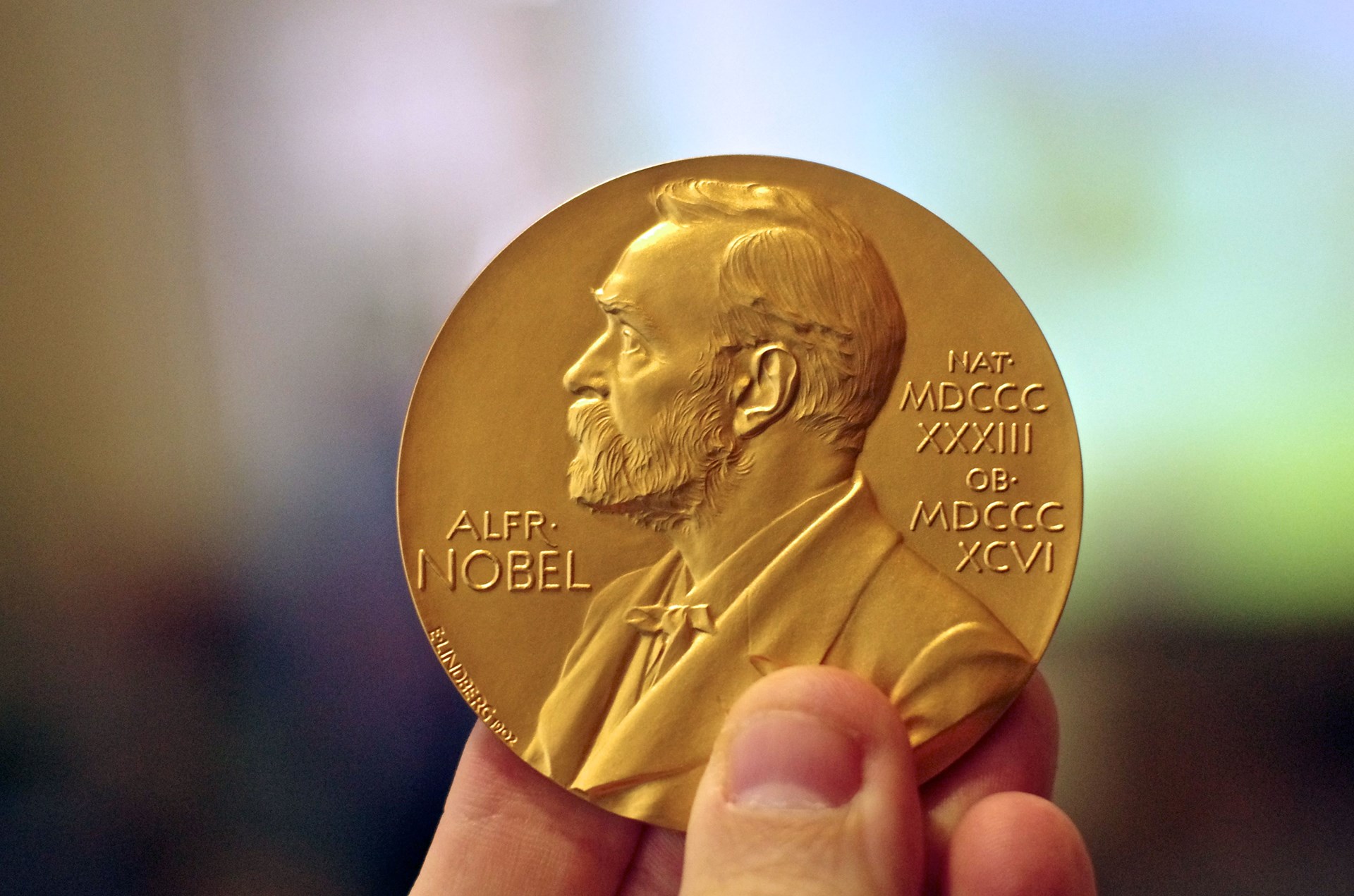 It is hard to do better than Alex’s video on Romer, pretty much definitive and Romer liked it too. Most importantly, Romer won the Prize for seeing how the non-rival nature of ideas can boost ongoing and indeed “endogenous” economic growth. Romer also showed mathematically that this process of growth is bounded, namely that it does not explode without limit, and that the associated mathematical models were tractable. Previously, economists had feared that increasing returns to scale models might be impossible to work with.  See the top two links here, for the 1989 and 1990 pieces, with the third piece listed, from 1994, being Romer’s easier-to-read summary of the work.

David Warsh’s Knowledge and the Wealth of Nations: A Story of Economic Discovery, is the book on Romer for the ages, a truly splendid creation on both the science and the person. Romer, by the way, is the son of Roy Romer, former Colorado governor and famous builder of airports. I believe this later influenced Paul’s interest in the importance of economic growth.

This Prize is not a surprise at all, and it has been expected, sooner or later, for many years.

Over time, increasing returns models are seen as less descriptive of growth than perhaps they were in the 1990s. The growth rates of many countries have been stagnant or even falling, rather than rising.  Nonetheless, for understanding how ideas boost growth, and in cumulative fashion, Romer’s work is essential. If you are wondering “which economist has done the most to help us explain Silicon Valley,” you would turn first to Romer.

This Prize is not a surprise at all, and it has been expected, sooner or later, for many years. (Though I did not think it would come this year. Trump talks so much about his role in boosting economic growth, I feared the Nobel Committee would not at this point in time wish to feed into that rhetoric. I am glad to see they did not hesitate!)

Here is Romer on Twitter. Here is Romer on Wikipedia. Here is Paul’s blog. He is now at NYU, but spent much of his career at Stanford. Previous MR coverage of Romer is quite extensive. Here is the Prize Committee citation, excellent as always. Here are his three podcasts with Russ Roberts. Here is Joshua Gans on Paul. Here is a Sebastian Mallaby profile of Romer.

Romer also in 2000 started and ran a successful business, Aplia, which revolutionized online education. In the context of economics, Aplia is most notable for enabling curve-shifting exercises and the like to be done through an electronic portal. It was later purchased by Cengage. So like Nordhaus, Romer also has been a doer, including in the private sector. Yet Paul once tweeted to Ben Bernanke that “Rich is over-rated.” It is too hard to convert money into satisfaction.

The charter cities idea comes rather naturally out of Romer’s work on the economics of growth.

Romer recently served as Chief Economist at the World Bank, with a somewhat complicated tenure. You can find numerous articles about this in the media.

Romer has been a central figure behind the notion of “charter cities,” namely an economic region but with external or possibly foreign governance, so as to enforce the rule of law and spur economic growth. The charter cities idea comes rather naturally out of Romer’s work on the economics of growth. Think of Romer as asking “which is the non-rival public good which can be extended at very low cost?”, and wondering if that might be law. Here is his famous TED talk on charter cities. Here is an interview with Romer on charter cities. He was originally slated to work with the Honduran government on charter cities, though he dropped out of the project in 2012. Here is Paul’s account of what happened.

Amihai Glazer and I once wrote a comment on Romer, on his article with Barro on ski-lift pricing, which Glazer and I saw as closely connected to Buchanan’s theory of clubs. Romer later credited this comment with inducing him to rethink what the notion of rivalry really means in economics, and leading to his two best-known pieces on economic growth; see the David Warsh book for more detail.

Like myself, Romer is an avid fan of the guitarist Clarence White, and several times we have traded favorite Clarence White videos by email. Romer believes (correctly) that the role of Clarence White in the success of the Byrds is very much underrated, and furthermore, he is a big fan of White’s early work with the Kentucky Colonels. Here is more on Romer’s excellent taste in music, recommended.

Here is a short Romer piece from 2016, suggesting his own work on growth implies “conditional optimism” on climate change

Romer also has a well-known survey piece on the importance of human capital for economic growth; human capital, of course, is where new ideas come from.

Here is a short Romer piece from 2016, suggesting his own work on growth implies “conditional optimism” on climate change, but not “complacent optimism.” This ties together his work with that of Nordhaus.

Romer is also an advocate of regularizing the spelling of the English language, so as to make it more phonetic. He believes this would boost the rate of economic growth, and it ties in with some of his work on economic integration and growth. If English is an easier language to learn, the global economy as a whole in effect becomes larger, and we might expect the rate of ideas generation to rise.

Romer believes (and I concur) that the word “and” is used too much in writing, and in particular scholarly writing.  From the FT:

Circulating a draft of the upcoming World Development Report, Mr. Romer warned against bank staff trying to pile their own pet projects and messages into the report. The tendency, he argued, had diluted the impact of past reports and led to a proliferation of “ands.”

“Because of this type of pressure to say that our message is ‘this, and this, and this too, and that …’ the word ‘and’ has become the most frequently used word in Bank prose,” he complained in an email.

“A WDR, like a knife, has to be narrow to penetrate deeply,” he added. “To drive home the importance of focus, I’ve told the authors that I will not clear the final report if the frequency of ‘and’ exceeds 2.6%.”

I have always found Romer to be extremely pleasant and open in my interactions with him, and I am very pleased to have interviewed him (no transcript or audio available) at a summer ideas festival (Kent Presents) the year before this one. The crowd found him very open and engaging.