The Government Killed Free Checking—Can Amazon Save It?

Government regulations have driven many people out of their checking accounts, but maybe innovative solutions can help. 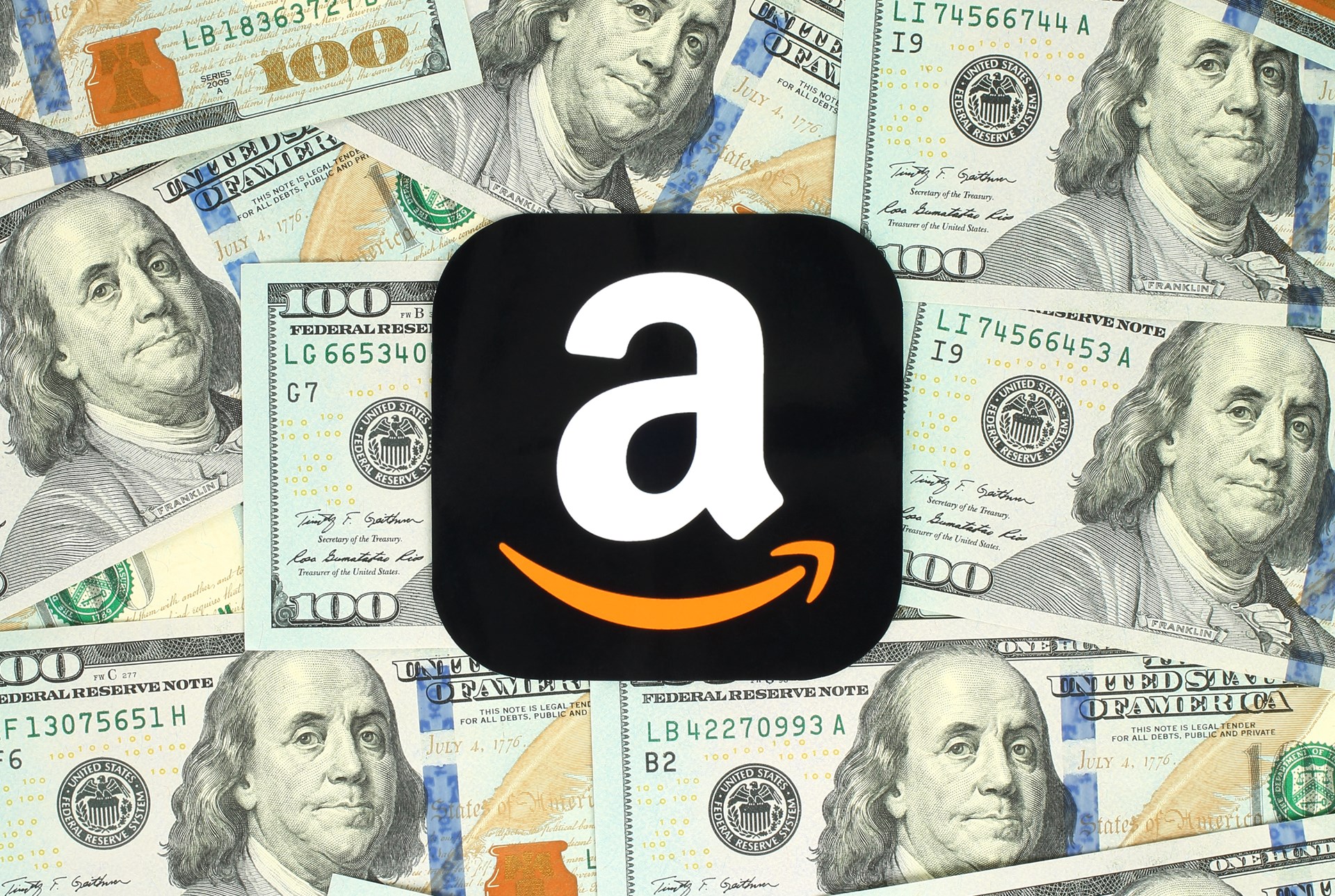 Banking has become prohibitively expensive over recent years, especially for the poor. The number of people with free checking accounts has hit a new low, while overdraft fees continue to rise. Whereas it used to be part of the American Dream to maintain a healthy bank account, around 35 million households no longer have regular access to traditional financial services.

It wasn’t long ago that banks would provide valuable financial products to an ever-widening margin of low-income consumers—and make a profit doing so. In 2009, 76 percent of banks offered free checking accounts. Today, that number is only 38 percent. Likewise, overdraft fees in the year 2000 were around $18. Today they are over $30.

So what changed? Critics like to blame big banks for putting “profit over people.” But as easy as it is to point the finger at Wall Street, the real problem isn’t the banks. It’s the government.

It turns out that it’s incredibly expensive to extend financial products to the poor. According to the economic research firm Moebs Services, each checking account costs banks $349 on average, while the average revenue is only $268. A substantial portion of these costs come from the thousands of pages of regulations that banks must abide by just to be able to open an account.

The cumulative effect of regulation raising costs and reducing revenue was to push low-income consumers out of the formal financial system.

Take anti-money laundering (AML) and “know your customer” laws. The AML regime costs have risen by some 50 percent over recent years. This costs banks around $8 billion annually in compliance but leads to remarkably few convictions. A conservative analysis of the law estimates that each AML conviction costs over $7 million.

Meanwhile, as the cost of maintaining a checking account for banks has risen, the main revenue source of these accounts dried up. An amendment to the 2010 Dodd-Frank Act from Sen. Richard Durbin (D-IL) imposed price controls on debit card “swipe fees.” The Durbin Amendment capped the price that banks could charge merchants when a customer used a bank’s debit card to purchase something from the merchant. These fees largely covered the bank’s cost of maintaining a checking account and provided the incentive for banks to issue more debit cards. But seeing that a significant and dependable source of revenue was to dry up, banks looked to cut costs and raise fees elsewhere in order to make up for it.

The cumulative effect of regulation raising costs and reducing revenue was to push low-income consumers out of the formal financial system. At the time of the Durbin Amendment’s implementation, JP Morgan estimated that the new regulations would make 70 percent of customers with less than $100,000 unprofitable. Recent history can attest to that. Around one million people have exited the banking system because of the Durbin Amendment alone. For banks like Bank of America who recently canceled their free checking program, it simply doesn’t make sense to offer these checking accounts to low-income consumers when the account barely breaks even.

For the last eight years, the trend has been toward the death of free checking. But that tide might be turning, as innovative companies like Amazon look to enter the market, in partnership with banks like JPMorgan and Capital One.

Amazon’s proposal focuses on creating a product for the unbanked—those very people who have been pushed out of the banking system by regulation. The key is that Amazon is uniquely positioned to turn the usual business model of checking accounts on its head. Whereas banks tend to rely upon overdrafts or interchange fees for revenue, Amazon may be able to leverage something even more valuable—consumer data.

While government regulation may have just about killed free checking, a new wave of innovative tech firms like Amazon may be able to save it.

Amazon has an enormous data platform which it relies on to tailor products to its consumers. Integrating a customer’s checking account into their broader commercial infrastructure would allow the firm to analyze a customer’s shopping patterns and financial data to better tailor their products. In combination with its payment system, it would also make purchases at Amazon’s marketplace much cheaper and easier for both the customer and the firm.

In this way, the checking account wouldn’t necessarily need to be profitable, as long as it drives more retail sales for the company, with reports suggesting that Amazon could include a checking account as part of its Prime subscription service. For a further discussion of the advantages Amazon has over its competitors, see this Bain & Co. report.

The move into co-branded checking accounts may, therefore, be less about disrupting the financial services marketplace as it is about increasing consumer engagement with Amazon’s own platform. As for the product’s outlook, Bain and Co. predict that the service could grow to more than 70 million customers over the next five years. This is the same as the third-largest bank, Wells Fargo.

All of this spells good news for currently under-served consumers, who often rely on relatively expensive financial services such as payday lending or check cashing. While government regulation may have just about killed free checking, a new wave of innovative tech firms like Amazon may be able to save it.