The Free Society Isn’t All about Profit 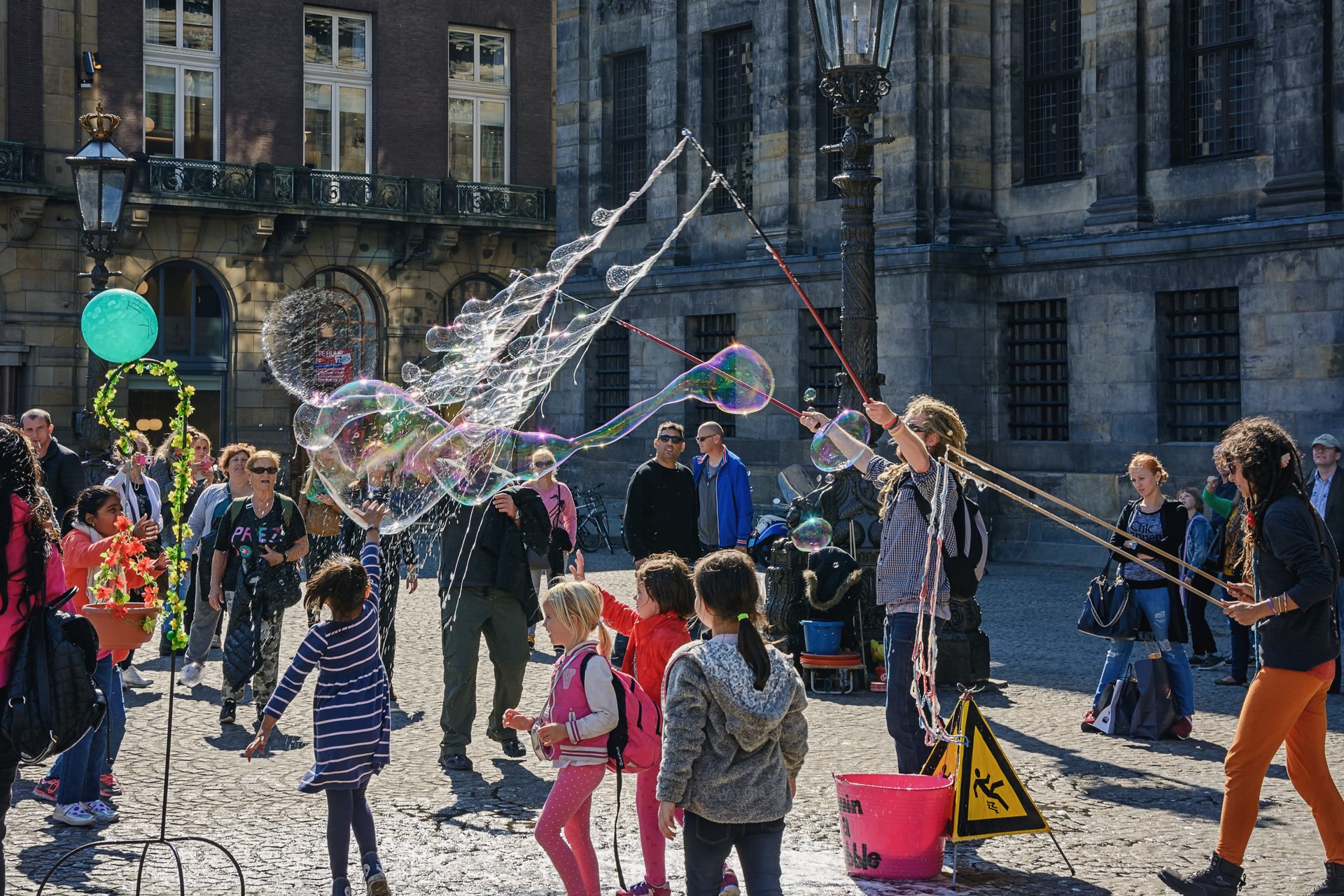 The government needs to protect us from the damage done by the greed and shortsightedness of the profit motive. So goes the common wisdom.

People are so comfortable turning to government to solve their problems, in part because they don’t fully understand the violence underlying government intervention. If they did, they’d probably think twice before inflicting it on their fellow human beings.

But convincing people to embrace the principles of a free society requires more than uncovering government aggression: it also means explaining feasible alternatives, especially ones available through the market. As they do with government, people often fail to understand the market’s unique role in society: government is seen as guardian and benefactor, while markets are thought to be sources of greed and exploitation.

Seeing Markets for What They Are

Just as many people would recoil if confronted with the reality of government violence, they’d likely be more open to free markets if they could see them for what they are: instruments of peaceful social cooperation. Individuals form societies for mutual benefit, and the market is simply an extension of the same process. It’s the most powerful means for improving human welfare ever created.

“The market” represents much more than production by robotic, profit-maximizing entrepreneurs.

The reason is that — in sharp contrast to government — markets are based on voluntary interaction. Unlike bureaucracies and central planning boards, markets allow and encourage us to improve our lives in the ways we think best. We might say that while government is based on violence or the threat of violence, markets are founded on peaceful exchange or the promise of peaceful exchange.

There’s a common misconception that markets reward greed more than any other motivation. Supporting them therefore means supporting a kind of ruthless zero-sum competition between human beings. Some critics of the market economy even claim that its supporters refuse to allow for any kind of economic interaction besides conventional profit-maximizing business. Nothing could be further from the truth. The freedom of choice underlying market activity inevitably means that motivations in the marketplace are incredibly diverse, as are the ways people interact.

In other words, “the market” represents much more than production by robotic, profit-maximizing entrepreneurs. It’s a general term for all the ways people collaborate to make themselves better off.

This means that when economists recommend the market as a solution to important social problems, we’re not arguing that every sector of society must be governed by conventional for-profit business. Rather, we’re endorsing the freedom to choose which kinds of businesses or organizations we belong to, so that we can each work out for ourselves the best way to live.

In many cases, this will involve participating in the market as we usually think of it: buying and selling based on the profit-and-loss system. After all, the profit motive is an effective tool for bringing divergent interests together.

Yet there are also areas of our lives where monetary profit does not enter, or where it is tempered by other considerations. Charities, for example, do not run according to the profit-and-loss system, because their reliance on donations and giving precludes the use of economic calculation through the price system. Likewise, many religious organizations eschew “economic” motives on moral grounds. However, these kinds of organizations can still be considered part of the peaceful market economy.

Social enterprises have also become an increasingly important means of doing business. These organizations use conventional business methods to solve the broader social problems usually left to government (which tends to create these problems to begin with). Social enterprises produce goods and services people are willing to buy at market prices, but they use the proceeds to address local community problems like hunger and homelessness rather than keeping them as profits.

Each of these types of organization is consistent with the notion of the market as a network of voluntary decisions. They embrace a wide range of human motivations, values, and norms. Just because they don’t involve business as usually conceived doesn't mean they should be dismissed by either critics or supporters of the market economy. In fact, we can’t really grasp the meaning of any real-world market economy without first understanding the many forms it can take.

What kind of behaviour does the market allow? To borrow Leonard Read’s phrase, “anything that’s peaceful.”