We cannot talk about rape without talking about power. 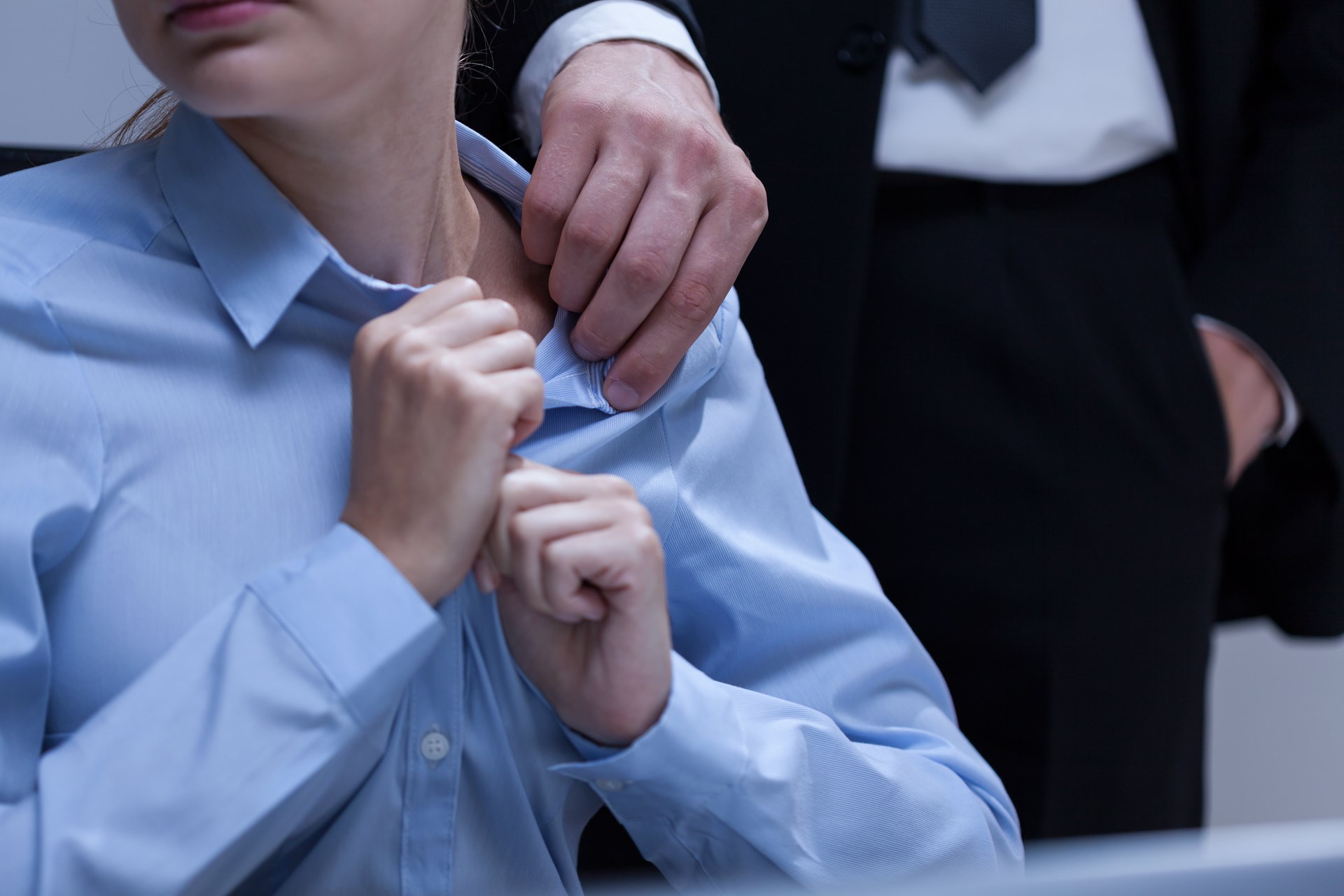 Now, members of the mainstream media are examining the cross-section of two of their policies – believing victims of assault and blindly defending the Clintons – because of the wave of essays supporting Juanita Broaddrick’s accusations that Bill Clinton raped her. It seems both parties are more than willing to point fingers and name names, hoping to tear one another down even if they have to climb over the victims of these assaults to do it.

We can't cure this cancer if we don't find the tumor. The answer to the first question can be distilled succinctly with the words of Lord Acton: “Power corrupts, and absolute power corrupts absolutely.” I grew up on these words. The way other families said The Lord’s Prayer, my father said these words because his only prayer was that power would not become my god.

I am not condoning this behavior. There will be no blessings for this violence and narcissism, not from me. But you cannot expect me to denounce this behavior as vehemently as I do without searching for a reason behind it. We can't cure this cancer if we don't find the tumor.

This is not an issue of physical lust but of the lust for power and of the delusions it produces. If you seek and achieve the ability to speak for others, it is natural for you to assume your voice is more important than theirs. This happens in every setting: teachers value their words over their students, lovers seek to perfect their partners, parents disregard the desires of their children – all because they think they know better. And maybe sometimes we do know better, but every time we exercise power over someone else to get our way, even with the best of intentions, we say to them, “I am better and more important than you. I will disregard what you want to achieve my own ends.” In the end, isn't that what sexual violence is: one person disregarding the sovereignty of another to achieve their own gratification?

We cannot talk about rape without talking about power. In a democracy, we give one person the authority to speak for thousands of others. The speaker only answers to the spoken-for every 2, 4, or 6 years, unless they create a scandal. The speaker often leaves the physical area the spoken-for occupy and thus is removed from the consequences of the policies they implement.

The speaker makes his or her decisions in isolated rooms, and if they make the wrong decision, the 24-hour news cycle will quickly sweep away the evidence of their wrongdoing. This is a system that effectively insulates people from the consequences of their actions but still says they expect people to understand the weight of the consequences. Stanley Milgram taught us what happens when we make that mistake.

We cannot talk about rape without talking about power. We cannot identify a correlation between politicians and sexual violence and then pretend the problem is what letter appears next to their names. We cannot say we care about victims of sexual violence and coercion without addressing, or even acknowledging, the root of the problem. To do so is an insult to the victims and an asset to the perpetrators.