Since FEE launched its Campus Ambassador Program in January 2017, more than 200 students have joined. These students have distinguished themselves as fierce advocates for human freedom. They have risen to the challenge of representing FEE and its values on college campuses around the world, and we really mean around the world. 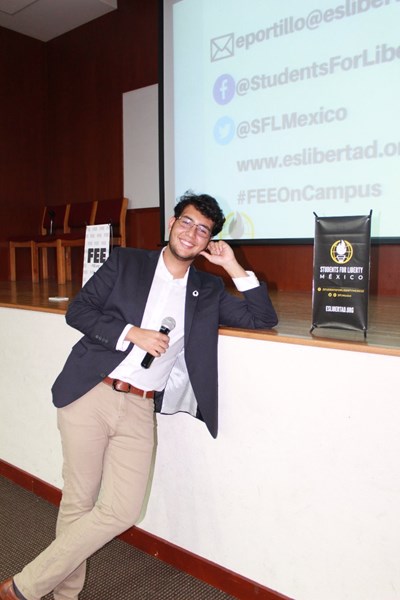 Edwin Arturo Portillo Lopez (above) is a student at the National Autonomous University of Mexico. He is the National Director of Students for Liberty Mexico, an alumnus of the Friedrich Nauman Foundation for Freedom International Academy for Leadership, and a FEE Campus Ambassador. This semester he has hosted two record-breaking one-day seminars in Mexico. A total of 116 students attended his “Morality of Capitalism” seminar, and 250 attended his seminar titled “Latin American Dictatorships.” His last event featured influential Guatemalan libertarian commentator Gloria Alvarez. Arturo is making enormous strides toward educating his peers about why Mexico should reject authoritarianism. 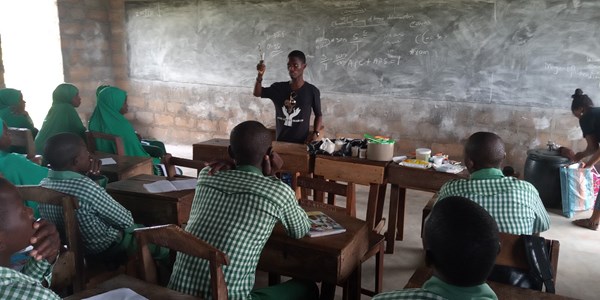 Timothy Morenikeji is a student at Ladoke Akintola University of Technology in Nigeria. He is a Local Coordinator for Students for Liberty and a FEE Campus Ambassador. Timothy works closely with schools and nonprofits to teach secondary students about the principles of liberty and a free society. He works with many other members of our rapidly growing and highly engaged network of Campus Ambassadors in Nigeria, most of whom are also based in Ibadan. 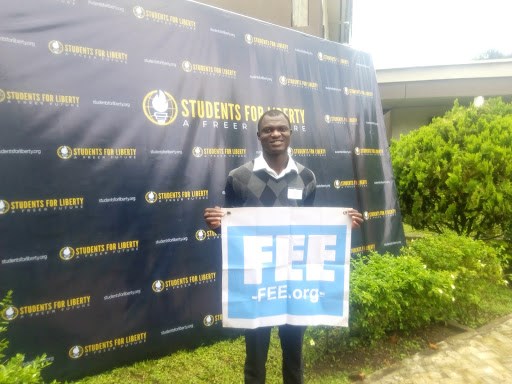 Another member of the Nigerian Campus Ambassador network is Obayemi Babsola. Obayemi is a student at the University of Ibadan. He has worked to integrate FEE materials into the growing liberty student movement in his country, led by our friends at Students For Liberty and the Atlas Network. He has tabled at several events on behalf of FEE.