No Policy Can Save Lives; It Can Only Trade Lives

“If it saves just one life” is an empty slogan. 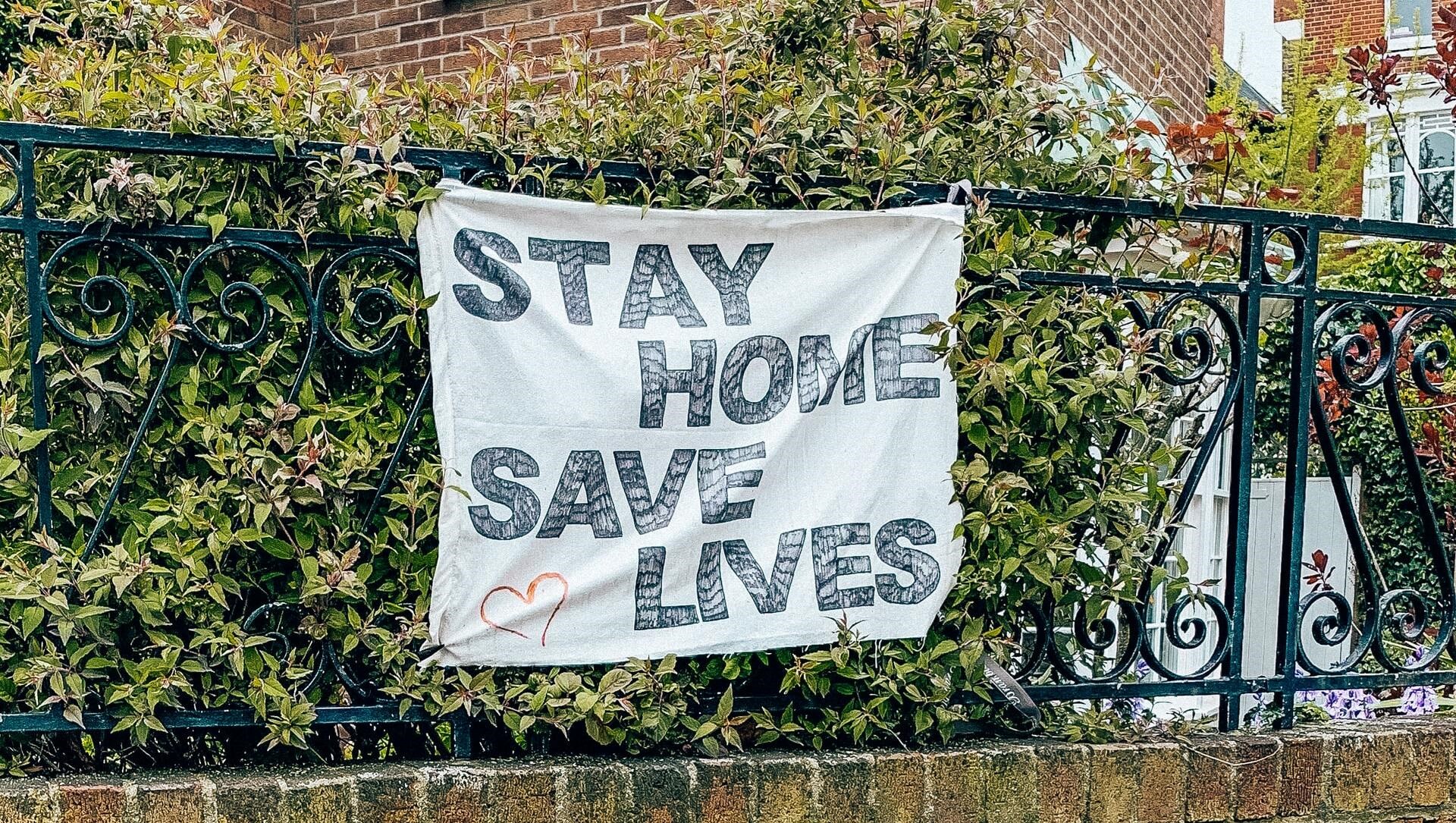 In times of crisis, politicians want to look like they’re doing something, and don’t want to hear about limits on their authority. In times of crisis, people want someone to do something, and don’t want to hear about tradeoffs. This is the breeding ground for grand policies driven by the mantra, “if it saves just one life.” New York Governor Andrew Cuomo invoked the mantra to defend his closure policies. The mantra has echoed across the country from county councils to mayors to school boards to police to clergy as justification for closures, curfews, and enforced social distancing.

Rational people understand this isn’t how the world works. Regardless of whether we acknowledge them, tradeoffs exist. And acknowledging tradeoffs is an important part of constructing sound policy. Unfortunately, even mentioning tradeoffs in a time of crisis brings the accusation that only heartless beasts would balance human lives against dollars. But each one of us balances human lives against dollars, and any number of other things, every day.

Legislating any of these things would be ridiculous, and most sane people know as much. How do we know? Because each of us makes choices like these every day that increase the chances of our dying. We do so because there are limits on what we’re willing to give up to improve our chances of staying alive. Our daily actions prove that none of us believes that “if it saves just one life” is a reasonable basis for making decisions. Yet, when a threat like the coronavirus emerges, we go looking for an imaginary cure that will save lives without tradeoffs.

The President of the Federal Reserve Bank of St. Louis estimated that our current politician-induced shutdown will yield 30 percent unemployment and a 50 percent reduction in GDP in the second quarter of this year. That’s a $2.6 trillion price tag just in the second quarter. Before the social distancing, the CDC’s worst-case projection for the US was 1.7 million deaths. Even under this worst-case scenario, and even if the cost were only a 50 percent reduction in GDP for only one quarter, the shutdown will have cost us $1.5 million per life saved. If the actual deaths are fewer and the cost of the shutdown greater, the cost per life saved could be much, much more.

The tired counterargument is that we should, “tell this to families who have lost loved ones to the virus.” But that cuts both ways, because we can also tell it to families who will lose loved ones to the poverty, depression, suicide, and domestic violence that will accompany a 30 percent unemployment rate. In the US each year, there are 10 million cases of domestic abuse and over 47,000 suicides. The shutdown will increase these numbers, adding to the $1.5 million cost per life saved. Calls to mental health hotlines in the US have increased almost 900 percent since the shutdown.

The uncomfortable truth is that no policy can save lives; it can only trade lives. Good policies result in a net positive tradeoff. But we have no idea whether the tradeoff is a net positive until we take a sober look at the cost of saving lives. And we can’t do that until we stop with the “if it saves just one life” nonsense.

We don’t know the virus’ mortality rate because we haven’t conducted randomized testing. We don’t know the cost of the economic shutdown because we’ve never shut down our economy before. What we do know is that policies designed to stop the spread of the virus at all costs are designed more out of fear, than out of a concern for saving lives. It’s time we took a sober look at what this shutdown is costing us.

This article first appeared in the Philadelphia Inquirer.