The economy is a web, not a series of isolated "supply chains." 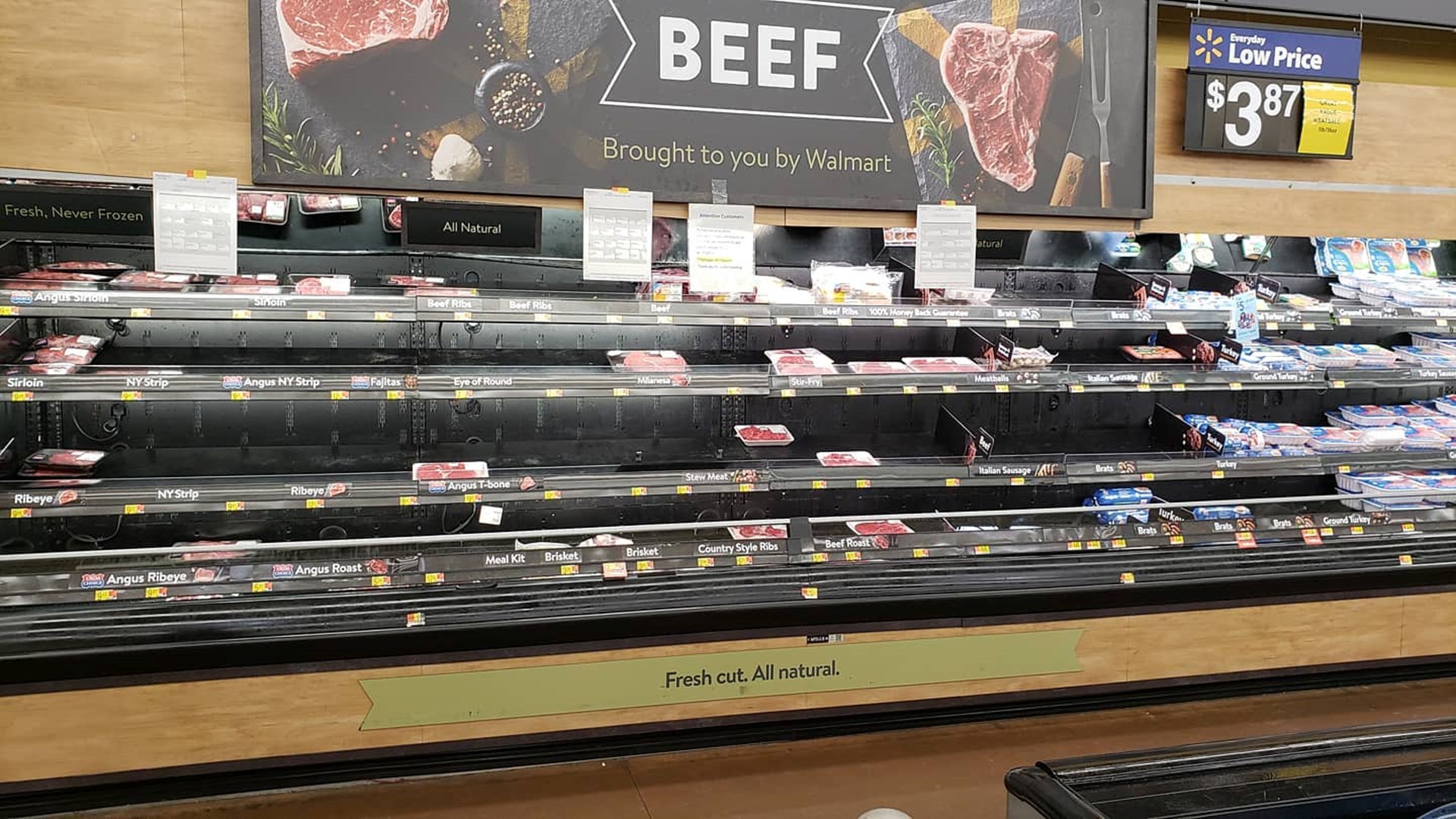 A central theme of our recent book, Cooperation & Coercion, is that all governments are hamstrung when they attempt to fix problems. Policymakers suffer from the knowledge problem: they don’t know enough to foresee every eventuality that will follow from what they do. Politicians see a problem, speak in sweeping statements, then declare what will happen, assuming their edicts will settle matters. But that is always just the beginning. More often than not, all manner of unintended consequences emerge, often making things worse than they were before their policies went into effect.

Consider the United States’ three high-profile wars against common nouns over the past half-century. Lyndon Johnson declared a War on Poverty in the 1960s, Richard Nixon a War on Drugs in the 1970s, and George W. Bush declared a War on Terror in the early 2000s.

How are those wars working out? Because a back-of-the-envelope calculation indicates that we have spent somewhere in the neighborhood of $23 trillion in our attempt to eradicate poverty, drugs, and terror. Not only have we not won any of these wars, it is unclear that any of them can be won. These three so-called wars have managed to saddle future generations of taxpayers with unprecedented debt. And, as is the case with all coercive endeavors, policymakers ask us to imagine how bad things would have been had we not spent the trillions we did spend. And then they ask for even more money. So now we have unwinnable wars along with institutionalized boondoggles to support them.

We see the same sort of thing happening now in the face of the COVID-19 threat that has induced the largest panic attack in world history. In the name of safety, policymakers have shut down myriad productive endeavors. And there will be a raft of unintended consequences to follow. We are already seeing them manifest, and they portend potential disaster as supply chains fail.

The first cracks in US supply chains appeared in the meat industry. Smithfield Foods, reacting to a number of workers contracting the virus, shut down its Sioux Fall plant. Kenneth M. Sullivan, President and CEO, explained in a press release that, “the closure of this facility, combined with a growing list of other protein plants that have shuttered across our industry, is pushing our country perilously close to the edge in terms of our meat supply.” But it’s not just the meat plant that’s implicated. It’s everyone from the cattle farmer to the person who cooks dinner, and there are a number of people who have a place in that process who might first escape attention. The people who make packing materials needed to ship food, the maintenance workers who service machines up and down the supply chain, the truck drivers who move product from one place to another, the grocers who sell the product, the daycare workers who care for the grocers’ children so the grocers can work, and many, many more are all at risk.

This is by no means simply a Smithfield Foods problem. In full-page advertisements published in The New York Times, Washington Post, and Arkansas Democrat-Gazette, Tyson Foods Chairman John Tyson warned, "The food supply chain is breaking." And small producers are in the same boat as the industry giants.

Millions of pounds of food are simply disappearing from the American pipeline. Chicken, hogs, and cattle are being destroyed, and farmers are dumping milk, eggs, and produce because restaurants have been forced to close. The price of oil went negative because travel restrictions have reduced the demand for oil in the US by so much that oil has gone from being a valuable commodity to a nuisance of which businesses can’t rid themselves.

Predictably, politicians have jumped into the fray, with Senators Mike Lee, (R-Utah), and Amy Klobuchar, (D-Minn) leading this charge. They recently sent a letter to top members of President Donald Trump’s Cabinet, including Attorney General William Barr and Secretary of Agriculture Sonny Perdue, asking for a probe into the nation’s food problems.

“The coronavirus (COVID-19) pandemic,” they wrote, “has exposed troubling vulnerabilities in our meat supply chain that are harming both American livestock producers and consumers. We urge you to work to identify the root cause of these disruptions so we can work together to implement solutions.”

Lee and Klobuchar might be the only two people in the United States who cannot identify the “root cause” of the vulnerabilities in the meat supply chain. It’s the same root cause that has yielded every other product shortage we have experienced since the COVID-19 response began. It’s the virus, Senators, coupled with political hubris. In the political class’s zeal to contain the virus, any number of things found their way to the back burner, including the nation’s food supply. This happened because of two fundamental misunderstandings on the part of politicians: what supply chains and essential workers actually are. Policymakers who brought the force of government to bear in managing the economy have demonstrated that they don’t actually understand what the economy is.

In declaring some jobs “necessary” and others not, in focusing on one supply chain versus another, policymakers show how little they know about the nation’s economy. In their view, they can simply declare things they want to happen, and then those things will happen. But that is not how economies work. An economy is the sum total of everyone’s activities, and when the government declares that something must happen, all kinds of other things happen too.

Consider how all the “non-essential workers” have been sent home for the past two months. Who gets to declare which workers are non-essential to the economy, and by what standard? Most assumed that politicians had the correct answers to these questions. But, as we are discovering, there is no such thing as “non-essential” workers. All workers are essential. How do we know? Because their jobs existed. Profit-driven businesses do not create non-essential jobs. Those people’s jobs were essential to their employers. Further, those people’s jobs were incredibly essential to the people themselves. They need their wages to pay the rent, buy their food, make their car payments, and for everything else that makes their lives livable.

But policymakers simply declared them non-essential, as if there would be no fallout from that decision.

And politicians have been cutting the web in myriad ways since this began. And what has happened? Food is not being delivered, and now politicians wonder why. What they really need is a mirror and an introductory economics text.

Normal people understand that there is only so much any person, or any group of people can know. But politicians rarely think of themselves as normal people do. Politicians seem to think they can solve any problem simply by declaring the solution. But solutions never play out in vacuums. Here in the real world, every action inspires multiple reactions. To think things will work any other way is just more of the same hubris that got us into the current mess.

So what’s the correct answer? It is to leave people alone so that they can arrive at their own solutions. People know the relative risks and tradeoffs they face, and it should be up to them to act in their own best interests, knowing as many of the details as possible. Will this yield perfect outcomes? Probably not.

But it wouldn’t yield food shortages and bankruptcies to the extent we now have them, either.