How Not to Fall Out of Love with Life: A Letter to Those Thinking about Suicide

"Thankfully, in that first, worst moment of mine, I had a brief realization that I had to live." 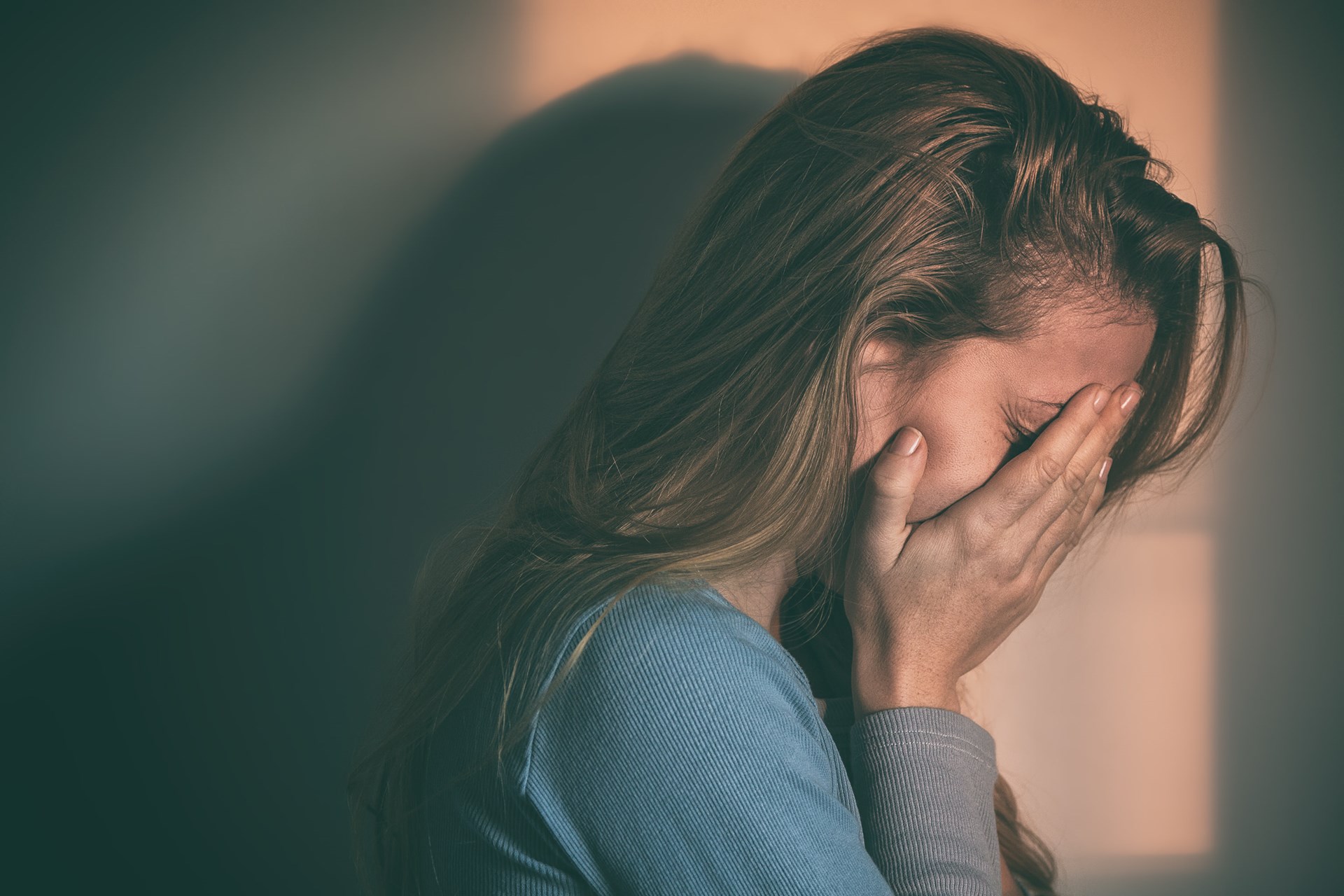 Suicide is now the third leading cause of death for people my age. It’s a fight for survival, not against an outside enemy attacking your body or against a disease attacking your health, but against the brain attacking itself. That is the hardest fight of all, and those victors are the strongest.

As a college student, I didn’t sleep very much. Sleep became an annoying necessity that was sacrificed in the name of productivity. I realized that I could not only function but think on very few hours of sleep, so that is what I did. For the first year or so the only effects I had were dizziness, but I learned to hide that. (This did wonders for my ability to function normally with an alcohol buzz in later years.)

That moment of decision, that instant with the weight of eternity, is the darkest in all humanity, and it should not be ignored in the name of either politeness or fear.But after months of running on as little sleep as I could, the chemicals in my brain became imbalanced. I began to feel anxious, overburdened by a life that seemed impossible, threatened by a world that seemed to want me, personally, to fail.

To save myself from my perceived threats, I thought of escaping the world by escaping my body through death. I wasn’t looking to evade responsibility or duty, but to survive. I saw my body as something that would destroy me by keeping me in the world that was closing in on me. If I escaped my body, I would be free. I would be safe.

The reasons behind suicide are being discussed more and more, as they should be. The stigma of having suicidal thoughts is dying away as we learn more about the causes and become better equipped to help.

But the feeling of the moment itself, when you’re staring the option in the face, is rarely described. It’s skipped over in the narrative, going instead from the thoughts and events up to that point, to the reason why it ended up not happening, to the recovery process afterwards. But that moment of decision, that instant with the weight of eternity, is the darkest in all humanity, and it should not be ignored in the name of either politeness or fear.

In suicidal moments, there is a strong removal of self from body. The body, other people, and the physical world seem strange, almost as if you had been watching it out of focus and it had suddenly become sharp, but with the colors darkened and the shadows lengthened. The self takes on a very strong identity that is completely independent of all things physical. The body becomes disassociated from the self, and thus unimportant and irrelevant. It seems dispensable. Killable.

Thankfully, in that first, worst moment of mine, I had a brief realization that I had to live.Part of the natural aversion to suicide is the pain that will inevitably come with it. But when you are in the moment, you don’t care. Pain ceases to be a factor. It is not simply that you refuse to let it bother you – there is no emotional connection to the thought of pain at all. There is no emotional connection to anything. You have become separated from your body. All logic ceases. All natural instincts to survive are gone. These things need a brain to sustain them, and the brain is exactly what has turned against you.

That feeling of disconnection is isolating and lonely. It feels simultaneously liberating (slightly) and burdensome. It feels unnatural and uncomfortable. Overall, it feels scary. At that point, that’s the feeling you want to escape. But escaping it through suicide is not really escaping, it’s giving in. And you can feel that knowledge in the moment, too.

Thankfully, in that first, worst moment of mine, I had a brief realization that I had to live. I don’t recall it being anything more than a base instinct, similar to the primal urge you have when you’ve felt yourself just begin to fall, and you pull back. That’s all it took for me to shake myself long enough to run from where I had been, to my friends inside, where I’d left them when I’d snuck away.

I didn’t tell anyone what had happened, and no one asked where I’d been. But I liked it better that way – I wasn’t even remotely ready to talk about it yet, and it felt good to be in the “normal,” where there was life.

Eventually some of my friends realized I was depressed, and a couple of them began a quiet intervention. There was no pressure – they simply talked with me, and made themselves available for me, and made me feel like I wasn’t any different than I had been before. They helped me even more than the little professional help I got later.

And for those who know someone who feels similarly: don’t be afraid to reach out. This kind of intervention was so effective not because of its aesthetics, but because of how it made me feel. I felt loved – not romantic love, but a more enduring kind. The love I felt was a realization that others valued me. They valued my personality, my voice, my thoughts. My life. Me, as a person. Their love served as my reminder: my life is valuable, not only to others, but to myself.

It’s been two years since I’ve had even a suicidal thought. For some reason my cause – sleep deprivation – didn’t click with me until two years after that initial battle. I’m lucky, as far as depression goes, because all I have to do is take a nap and the chemicals in my brain will start to reset, and I’ll be on the road to recovery. But some causes are more complicated than mine, and the battles more intense.

So for those who are feeling similarly: you are not alone. It is possible to win these battles, every time, and to conquer them completely, forever. And when you do, you will be the strongest person you know. You’ll have conquered life itself.

And for those who know someone who feels similarly: don’t be afraid to reach out. Now you can better understand what they are feeling, why their thoughts are what they are, and you can listen more effectively. And that is the first and most important step..