Far from being a "race to the bottom," incentives to lower taxes all over the world benefit the entire global economy, including Americans. 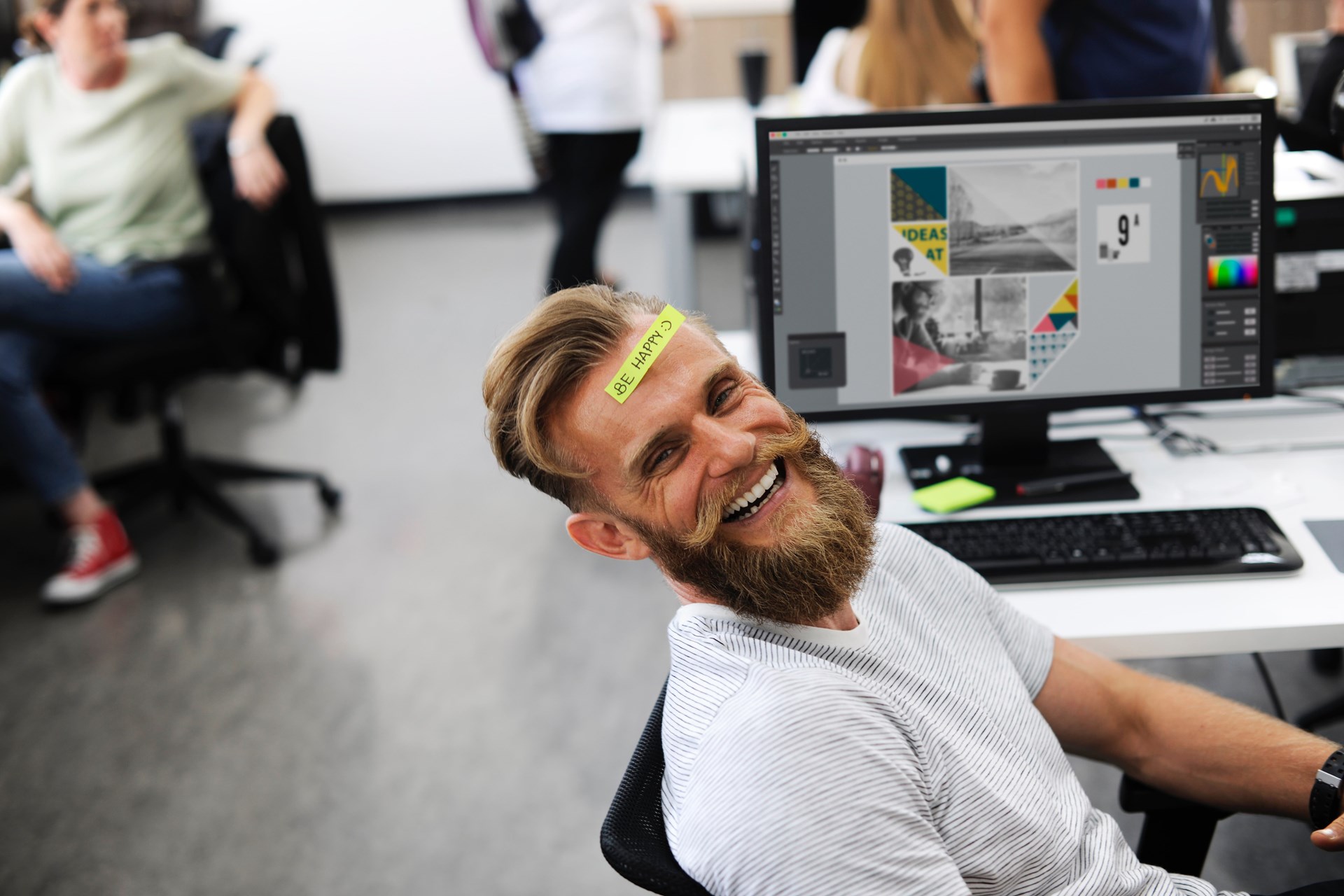 The Tax Cuts and Jobs Act is continuing to produce tangible benefits for Americans, growing the U.S. economy and making it more competitive for business investment and job creation.

Wages are rising, unemployment rates are declining, and there is more money in taxpayers’ pockets.

The larger economy materializes as significantly higher take-home pay for the typical American. According to a recent Heritage Foundation report, the average American will be $26,000 richer over the next 10 years, thanks to tax cuts and a larger economy.

There is even more good news: Tax reform has not only encouraged investment domestically but has fostered a more attractive investment climate on an international scale.

No, Tax Cuts Are Not a "Collective Action Problem"

These critics fear countries will attempt to undercut each other with lower and lower tax rates.

Yet some have condemned the tax cuts on this very basis, arguing that they contribute to “unhealthy” international tax competition. These critics fear countries will attempt to undercut each other with lower and lower tax rates.

A New York Times op-ed called international tax competition a “collective action problem,” suggesting that countries would benefit more from higher corporate tax rates and that they fail to cooperate in imposing higher rates because of incentives to compete for businesses and high-skilled labor.

The article claimed that the U.S. business tax cuts contribute to this problem by reducing tax revenue, thereby harming America.

That argument is flawed both in economic theory and in practice.

Tax Competition Is a Good Thing

A recent paper authored by Assaf Razin and Efraim Sadka, published by the National Bureau of Economic Research, examines the implications of financial globalization, where mobile capital can easily respond to tax and regulatory conditions by moving across borders.

The paper uses a simple model to demonstrate that there are benefits from tax competition, and it shows that countries are better off when their corporate taxes are lower.

The high capital tax rate results in a less productive economy and smaller tax base.

The model assumes that as financial globalization increases, businesses can relocate to more competitive economic environments at a lower cost.

When tax rates in one country are consistently elevated, mobile capital moves to other jurisdictions. New investments in factories and research are made in countries with lower taxes.

Because the capital can move to other countries, workers are left with the tab through lower wages and fewer jobs. The “corporate tax burden” is shifted to labor or consumption in places with high capital taxes.

The high capital tax rate results in a less productive economy and smaller tax base. This combination causes revenue to decrease as there is overall less economic wealth generated and, therefore, less to be taxed.

In contrast, a lower corporate tax burden attracts businesses, creating an environment of greater innovation and prosperity, with benefits for all residents.

The model finds that workers at all skill and income levels are better off with lower business taxes. A bigger economy provides opportunities for greater financial security and income mobility, decreasing the need for government-provided assistance.

The U.S. previously had the highest corporate tax rate, at 35 percent, among the 36 OEC) countries.

A new job or a higher wage help people in need more than a welfare check ever could. Less government intervention and a lower corporate tax rate help residents, providing them with valuable earning opportunities to become wealthier and more financially independent.

The tax burden is one of the 12 factors in The Heritage Foundation’s Index of Economic Freedom affecting the level of economic freedom that citizens can enjoy. Without accounting for the new tax law, the U.S. had a tax burden score of 65.1 in the index. The U.S. was nearly 12 points below the world average score of 76.6 and ranked as 153rd out of the 180 countries whose economic freedom the index assesses.

While the U.S. previously had the highest corporate tax rate, at 35 percent, among the 36 Organization for Economic Cooperation and Development (OECD) countries, the new 21 percent rate is below that of 19 OECD countries.

The U.S.’s index score is likely to improve with the next iteration and demonstrates that the U.S. was in need of tax reform to be more globally competitive.

The New Tax Rules Should Be Permanent

In addition to the corporate tax rate, the base of what’s taxed matters as well.

The tax law’s changes to expensing rules have important economic effects. Full expensing allows businesses to deduct all investment expenses from taxable income at the time the investments are made. This change encourages more investment in productive capital.

Everyday Americans are enjoying greater wealth and freedom, thanks to the tax cuts. It’s time to make them permanent.

These expensing provisions, which begin to phase out after 2022, should be extended permanently for even greater economic growth.

According to sound economic theory, the tax cuts are benefiting our economy through encouraging investment by domestic and international businesses, and there is ample evidence this theory holds true in practice.

There has been rapid growth in capital spending, with many examples of both small and large businesses investing in expanded operations. This is increasing worker productivity and wages.

Everyday Americans are enjoying greater wealth and freedom, thanks to the tax cuts. It’s time to make them permanent.

Julia Howe is a member of the Young Leaders Program at The Heritage Foundation.