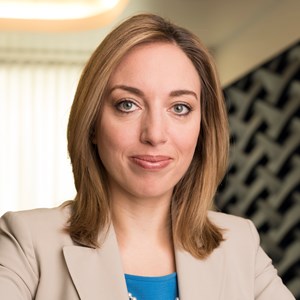 Member of FEE Alumni Board

Romina’s research has been published and quoted in magazines and newspapers such as The Washington Post, The Atlantic, The Washington Times, The Washington Examiner, Die Welt (Germany), and The National Interest. She frequently appears on national and international television, including Fox News, NBC, PBS, and SkyNews.

Romina immersed herself in Market-Based Management as an intern (2009) and associate (2011-2012) at the Charles Koch Institute. Previously, she was a policy analyst at the Independent Women’s Forum and interned at the Cato Institute’s Center for Trade Policy Studies.

With a bachelor’s and master’s degree in economics from George Mason University, Romina has a firm grounding in classical liberal thought and Austrian economics. It was a conference hosted by FEE, where Romina received a copy of Bastiat’s The Law, which fundamentally reshaped her thinking about the role of government and individual liberty in society and set her on her current career pat