Government Investigates Itself Again After Tragic Death of Justine Damond

Would you trust a self-exoneration coming from a private corporation? 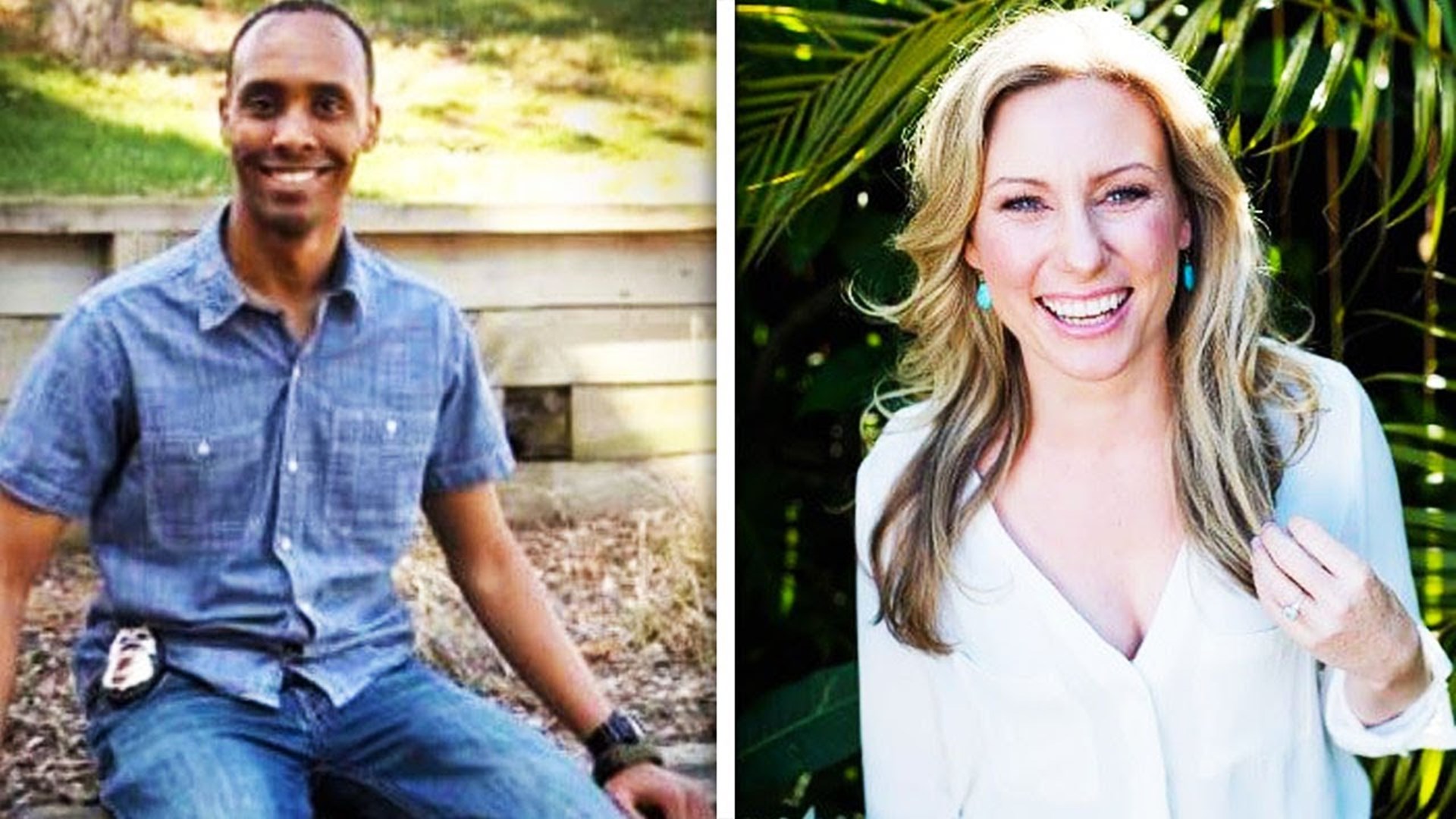 On July 15, a police officer in Minneapolis shot and killed Justine Damond, a 40-year-old Australian-born woman who had actually called the police in the first place.

Reportedly, Damond called police because she thought a sexual assault was occurring in an alley near her residence. When the police car arrived, she approached the vehicle and was shot and killed by the officer in the passenger seat. Damond was unarmed at the time. As far as we know, neither police officer had their body cameras switched on and the dash cam was not recording. The officer who killed Damond was subsequently identified as Mohammed Noor, 31. Both Officer Noor and his partner have been placed on administrative leave.

Some of the characteristics in this case differ from other high-profile police shootings. But in the main, it fits a familiar profile. A police officer shot and killed a person under suspicious circumstances, and the victim’s loved ones are searching for answers.

And as with other police shootings, the officer involved in this case will be investigated by his colleagues in law enforcement. In particular, the investigation will be managed by the Minnesota Bureau of Criminal Apprehension (BCA).

To be fair, the BCA is not Officer Noor’s own police department, so the conflict of interest could have been worse. But it’s also not really an independent entity. The BCA falls under the Minnesota Department of Public Safety, which is the same department in government that oversees police in the state. Additionally, according to its own website, the BCA routinely assists law enforcement on other investigations. Indeed, that’s why it was established in the first place:

So the BCA investigators collaborate with police officers in their day-to-day work, draw their paychecks from the same place, and are ultimately accountable to the same officials in government. In spite of this, they are also charged with performing an independent and credible investigation of a police officer who killed someone.

If this does not sound immediately scandalous, it’s only because we’re accustomed to it. This is what accountability usually looks like in police shootings and in government generally. One nominally independent arm of the government investigates another for wrongdoing, usually finding nothing and prosecuting less. Speeches are given, press releases are issued, and hands are wrung–yet “never again” will likely happen again.

In government, this cycle of events feels normal. But what if we observed the same approach outside of government?

Suppose Wells Fargo came out tomorrow and announced that they had conducted an extensive internal investigation into their aggressive sales practices and found that, in fact, the company didn’t open any fraudulent accounts after all. Would you believe them?

What if Marlboro released the results of a new internal study and shared the good news that smoking cigarettes doesn’t actually cause lung cancer? Would you believe them?

The conflicts of interest are obvious. Both firms stand to benefit if their conclusions are widely accepted by the public. So even if one of them assured us that the investigations were carried out by an “independent” department within their organization, we would still be skeptical–and rightly so.

But when it comes to government, many are willing to apply a less critical lens. Claims of independence are accepted when they should be questioned. Perfect professionalism is assumed, even when recent history offers little basis for confidence. Does this make sense?

Government employees are still people, just as surely as Wells Fargo employees are. And as people, they are fallible. They have biases, interests, and flaws like everyone else. Individuals do not become uniquely virtuous or incorruptible when they work for the government.

If this is true, then we should judge all of these institutions, whether public or private, by the same standard.