Now other bankers will be encouraged to behave badly. 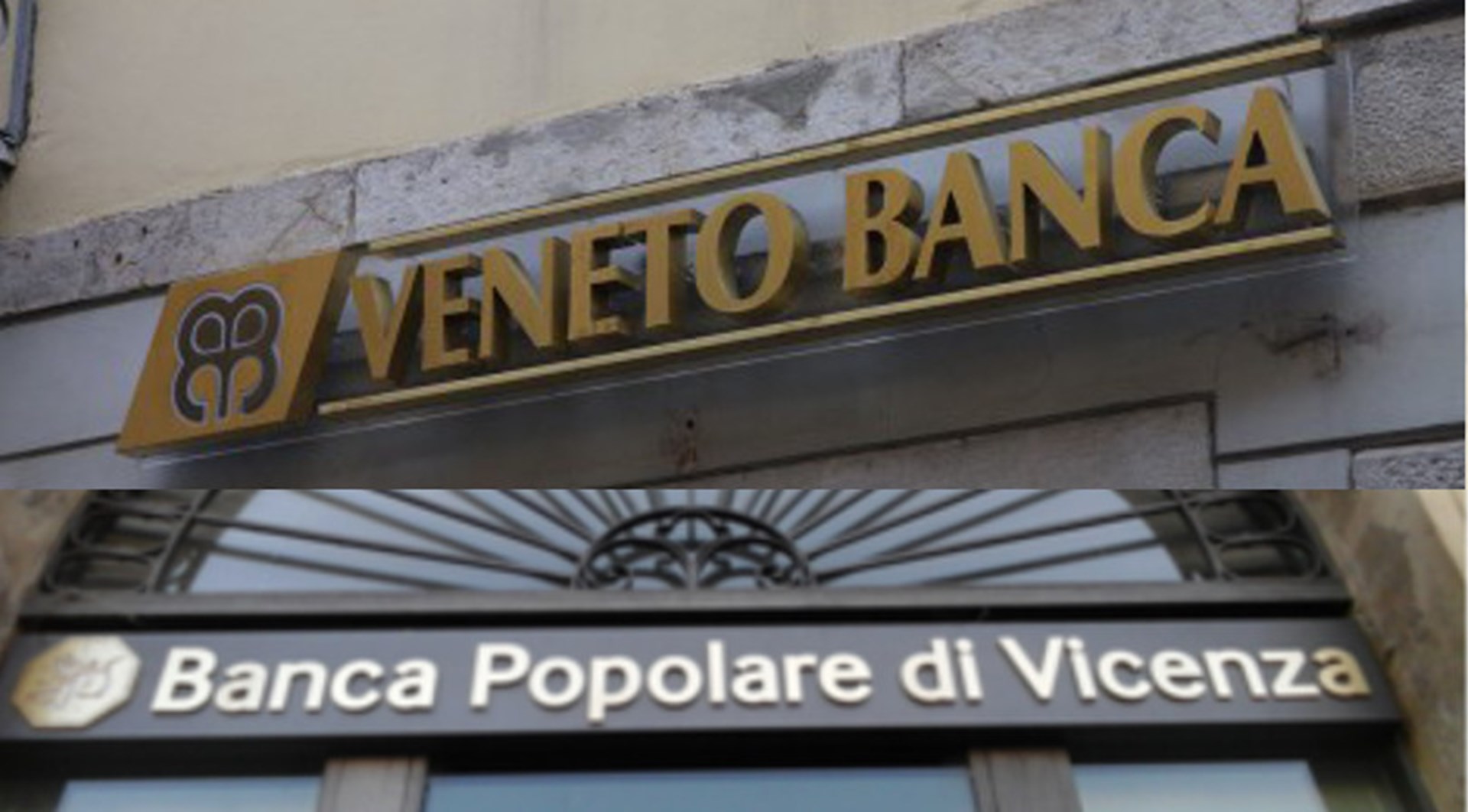 Last week, two more Italian banks were forced to close due to insolvency.

As is often the case, bad loans were the cause of the downfall for both banks. They made too many risky bets on borrowers that didn't pay off.

On the Hook for Billions

The Italian taxpayer, who will be forced to bail out two banks, never volunteered to put their money at risk.

Banca Populare di Vicenza SpA and Veneto Banca SpA are the two banks that failed in this case. Their loans and deposits will be taken over by another bank, Intesa Sanpaolo SpA, for the grand total of 1 Euro. More specifically, Intesa is only acquiring the good assets. Meanwhile, the excessive losses on the bad loans will be absorbed by the Italian government, which is putting up $19 billion in support for the deal.

The end result is a good deal for Intesa, which acquires income-generating assets without meaningful risk. It's also a great deal for the investors and creditors of the failed banks. In a true bankruptcy, they would have lost much or all of their money. But under the state-assisted sale to Intesa, these creditors and investors – who willingly took a risk – will be protected from loss.

The unequivocal loser is the Italian taxpayer, who will be forced to bail out two banks, even though the taxpayers themselves bear no responsibility for the failure and never volunteered to put their money at risk.

On its face, this is a perverse outcome. And even if we could ignore the plain immorality of taxing a random third-party (the taxpayer) to protect the interests of a few, there's still another problem – the problem of moral hazard.

In economics, moral hazard refers to the idea that people tend to take more risks when they do not bear the full potential negative consequences.

When banks get bailed out, other bankers are encouraged to behave recklessly.

So, when football helmets were adopted, players felt emboldened to use their head as a weapon – concussions became commonplace and the rules had to be changed. When seat belts were implemented, car drivers apparently felt safer, drove faster, and caused pedestrian fatalities to go up.

And when banks get bailed out, other bankers are encouraged to behave recklessly. After all, they aren't on the hook if a risky loan doesn't pay off; the taxpayer is.

It doesn't have to work this way.

In fact, Europe implemented banking rules that were supposed to limit this problem. The new rules require a "bail-in", in which investors and creditors would lose some of their own money before any government entity stepped in with additional funds.

The rules have even been applied successfully once, in the recent failure of a Spanish bank name Banco Popular. However, in this case, the authorities chose to ignore their rules and allow Italy to conduct a normal bailout.

The reason given for the exception was that the banks were sufficiently small and unimportant. But if anything, this should be an extra argument against bailouts. It's strange to argue simultaneously that 1) a bank is too small to threaten the overall financial system and 2) it is vitally necessary for the government to rescue it and shield investors. One of those doesn't fit.

The taxpayers will suffer now, and likely, everyone will suffer more in the long run as a result.

Perhaps a more compelling explanation is that governments are scared of what might happen if bank investors and creditors really believe their assets are in jeopardy in a bank failure. Most likely, those investors would start asking more questions about the bank's practices to evaluate the risk. The creditors might also demand higher interest rates to compensate for the risk or demand safer lending practices to protect themselves from a default.

These would be great outcomes. They're the opposite of moral hazard behavior, and they promote more prudent choices in banking. But such a change in perception also risks a panic at the outset as investors adjust to the new reality.

This is what politicians want to avoid – even if it means bigger problems later. And in the most recent case, the politicians prevailed. The taxpayers will suffer now, and likely, everyone will suffer more in the long run as a result.

When the Italian government opted to bail out the two latest banks, it didn't just secure depositors. It also ensured the moral hazard problem remains alive and well in the financial system.