We Don't Need to Prop Up Solar Panel Companies

Tariffs and subsidies only hurt consumers (that's you and me). 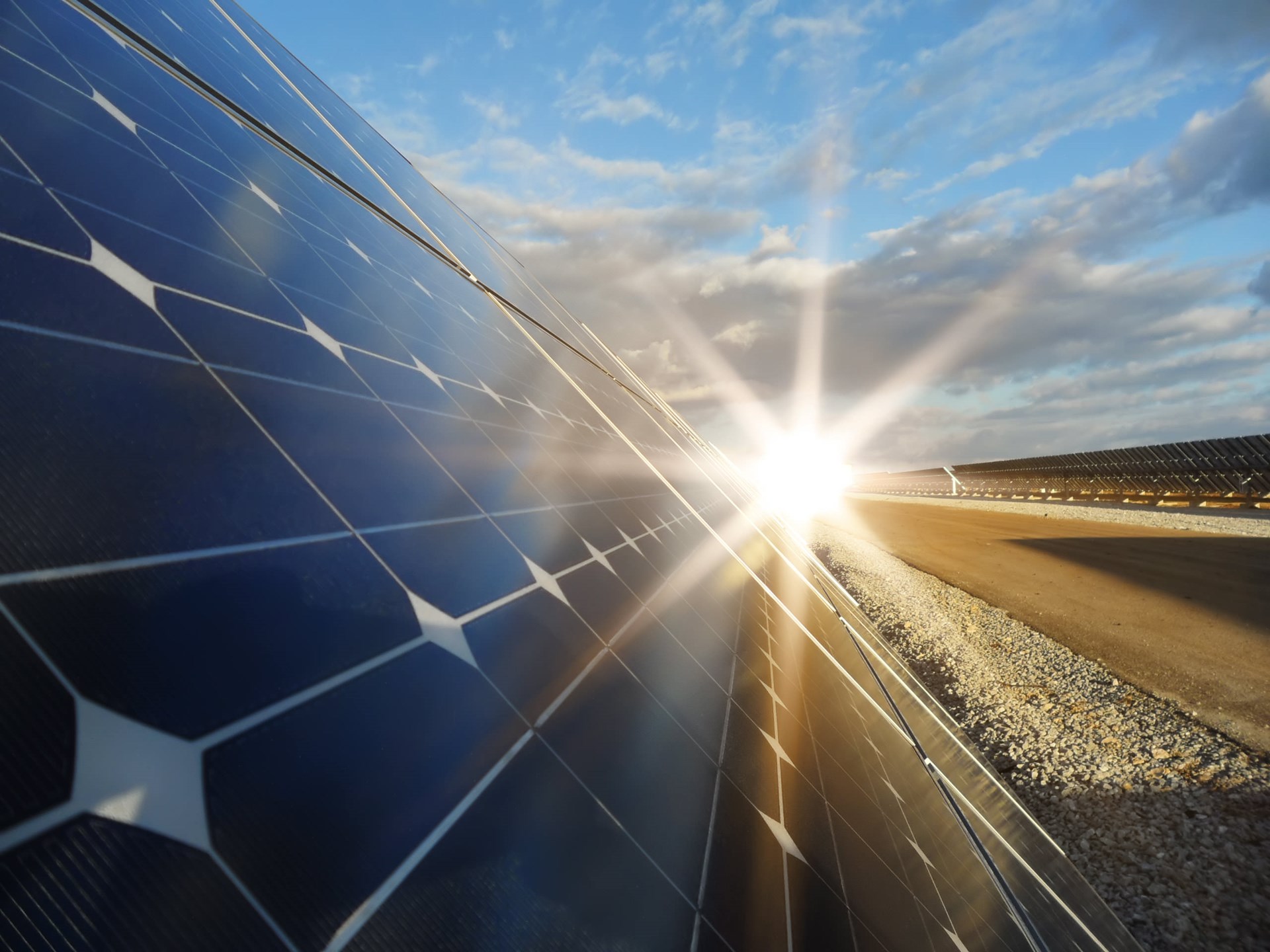 It's not official yet, but Yahoo! Finance is reporting that the Trump administration is considering putting emergency "safeguard" tariffs on solar panel imports from China.

While price wars are unpleasant for companies, they are a great thing for consumers. Naturally, the move will be framed as a necessary action to protect US manufacturers from unfair competition from overseas. But it will also harm US consumers by making solar power more expensive than it needs to be.

It's a terrible idea, but it's an excellent example for illustrating the harms caused by protectionism. Let's go through it.

Competition in the US solar industry has led to an intense price war between firms. And as the situation stands now, US solar panel manufacturers have been unable to keep up with their Chinese competitors, leading to multiple high-profile bankruptcies.

But while price wars are unpleasant for companies, they are a great thing for consumers. In the case of solar, prices have eroded rapidly over time and are nearly within range of conventional electricity sources.

This will benefit all consumers to some extent, as the emergence of a low-cost alternative energy resource will drive down average electricity costs overall. It's also a major boon for environmentalists who advocate for a shift towards renewable energy sources.

So under the current environment, US manufacturers have been losing money, and US consumers and environmentalists are reaping the benefits.

Companies in both countries are likely subsidized to some degree.

Trump's emergency tariffs would flip this situation on its head. A tariff would artificially raise prices on Chinese solar panels and make US panels more cost-competitive – allowing those companies to return to profitability. But consumers would suffer as the overall cost of solar energy gets significantly increased with the stroke of a pen.

Is "Unfair Trade" a Problem?

Trump's tariff decision is a response to the complaints made by US solar panel manufacturers about China's "unfair trade" practices.

In this case, the issue is that the Chinese government has subsidized its domestic solar industry. Since the Chinese companies are getting part of their expenses effectively covered by the government, they can sell their end product at a lower price. If the US manufacturers don't receive comparable subsidies, then they wouldn't be able to compete successfully.

It makes sense why someone might describe that situation as unfair. However, it's unlikely to be so straightforward in practice. Companies in both countries are likely subsidized to some degree, and then the subsidy levels would have to be compared against each other. We'd also need to decide what counts as a subsidy. Do tax breaks count? What about a new highway the government built out to the manufacturing facility that lowered transportation costs? You can see how things could quickly get complicated.

The transition for the workers will be unfortunate, but ultimately, they'll put their talents to work elsewhere. Fortunately, we don't need to get into the weeds to determine the right policy solution. Even if China was massively subsidizing its solar panel industry, the ideal policy would still be zero tariffs.

This will seem like a strange outcome at first, but it becomes clearer if we see some examples.

For the first case, suppose the US company is unsubsidized and can sell its solar panels for $5/Watt. Then, a new unsubsidized Chinese company enters the market. Due to its uniquely efficient manufacturing process, the Chinese firm can make a profit selling solar panels for $2/Watt, even after accounting for shipping.

In this case, clearly we would not want to have the government step in with tariffs to help the US company. The US firm will likely fail because they can't profit at those price levels, but that's how the market works. The transition for the workers and owners will be unfortunate, but ultimately, they'll put their talents to work elsewhere. Meanwhile, US consumers will go on benefiting from $2/Watt solar, thanks to the efficient production techniques in China.

Suppose the US company is the same as it was above and still needs to sell at $5/Watt. But now it faces a different Chinese company that is heavily subsidized by the Chinese government. The Chinese company in this case isn't more efficient than the US firm, but the subsidies are so large that it can still afford to sell solar panels at $2/Watt, undercutting the US firm.

It's an unambiguously good deal for the US consumer.

The correct policy response is the same in this case – nothing. Here, the Chinese company's competitive advantage is not efficient manufacturing; it's the very generous Chinese taxpayers, who are subsidizing most of its operations. The US firm will likely fail as before, but the US consumer will still enjoy the benefits of $2/Watt solar.

In effect, what's happening here is that the Chinese taxpayers are subsidizing the US consumers' purchases of solar panels. This may be a bad arrangement for US solar companies, and it's certainly a terrible setup for Chinese taxpayers.

But it's an unambiguously good deal for the US consumer. And the US government should not step in to stop this deal from continuing.

Regardless of which of these scenarios is closer to reality, the ideal policy prescription remains the same. The US consumer shouldn't be punished to help out domestic corporations, and no tariffs should be imposed.