It matters because many young Americans put off remunerative work until after they finish school. 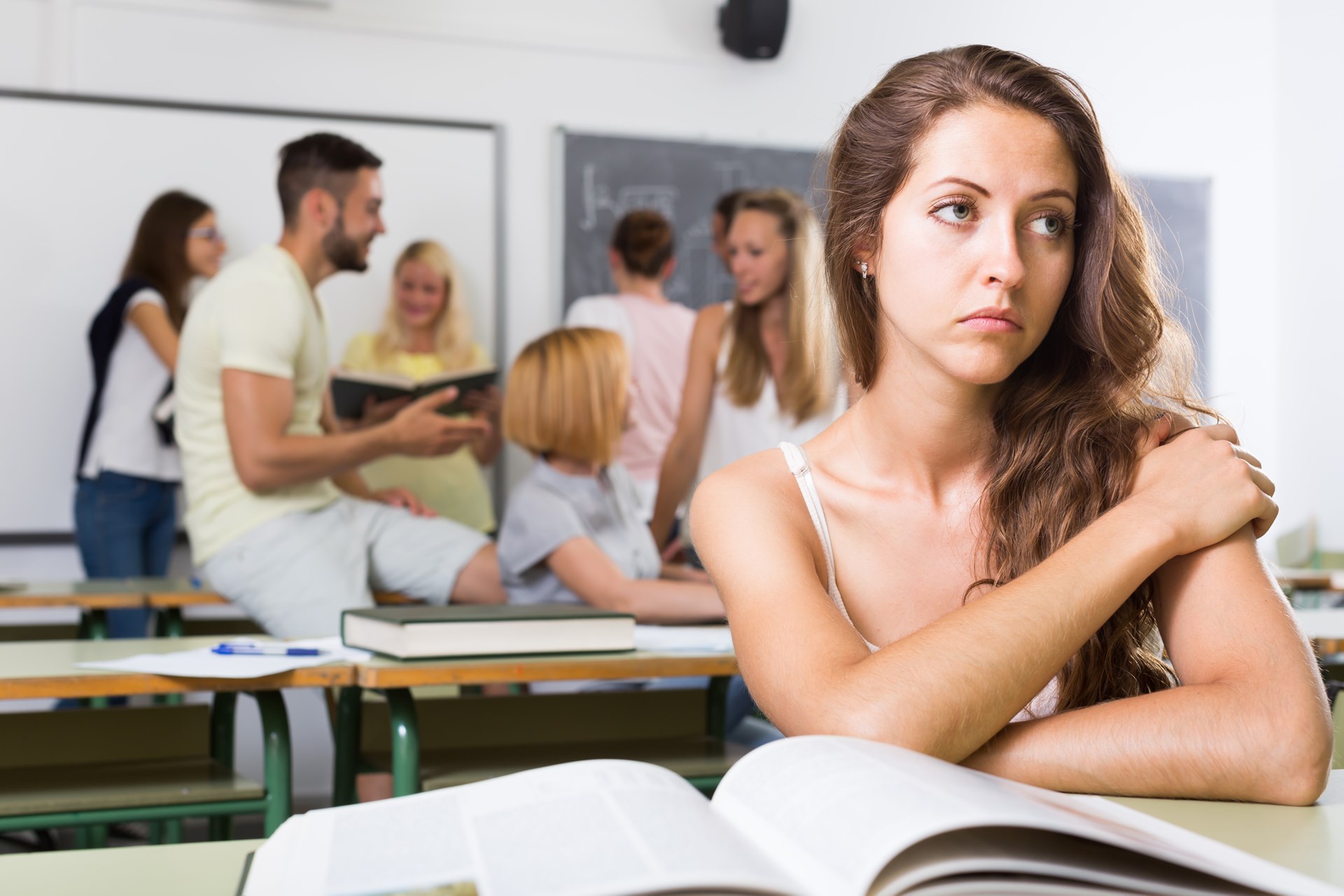 13 Reasons Why is a grueling emotional drama of how high school student Hannah Baker ends up taking her own life. The social scene at her school inflicts worsening wounds and ever-deepening pain. The school itself becomes associated with the torment of her heart and soul, as her peers drive her ever further into the pit of despair.

The commercial scenes are few but they are universally safe, affirming, and happy.

Life is not all grim. Her home is a respite. There are also three commercial settings that play an ameliorating role. Her father’s drug store is a happy place. A coffee shop is where she tries to form genuine friendships. But I’m particularly intrigued by the few scenes that show her working at a commercial movie theater. Dressed in a crisp uniform, she serves up popcorn to patrons. These scenes are few but they are universally safe, affirming, and happy.

The contrast raises the question: what are the differences between work and school? It matters because many young Americans put off remunerative work until after they finish school. They enter real life outside of school unprepared for what they are going to face, and carry with them many of the bad habits and even pathologies they picked up during 16 years of schooling.

Here are five key differences between work and school.

In school there are enforced rules that are supposed to be obeyed by everyone, and there is very little room for adjusting them in light of differences between individuals. Compliance is an end in itself. So long as you adhere to the rules, and especially if you are getting good grades – which you can do if you say on tests precisely what you are supposed to say, and learn what you are supposed to learn – you are a success. There is nothing going on beyond this. You are not paid to attend, and, after 12th grade, you are expected to pay to attend.

In school, no matter how bad the social environment gets, how grim the hurt feelings, however much suffering you face, you have to keep coming back day after day, year after year. The same people, the same problems. This is just taken for granted. It is your fate. You surrender to the idea that there is no escape. And why do they believe this? Because it is true: there is no escape. Compulsory attendance laws – passed some 100 years ago – created within the American schooling model an underlying structure rooted in legal violence, because these laws are ultimately enforced by the violence of the state. If you think about it, that was the original sin of American schooling.

Making it compulsory was the original sin of American education. On the other hand, in the workplace, for all the problems and interventions and even bad bosses and lame coworkers, you are always free to quit and find another job. You enjoy the right of exit. You are a paid volunteer. That right alone takes the sting out and incentivizes cooperative behavior. There are no truancy laws. You can shop around. You can even choose not to work at all. It means that everyone there is there by choice and has that job because someone wants to pay them to do it. There is no substructure of violence. There is choice at the heart of the workplace. That alone changes the dynamic and the social environment.

3. Age-Based Tribe vs. the Individual

From preschool through final graduation, you are generally told to stay with your age-based tribe. This is your peer group. You have no responsibilities to anyone younger. You are not directly and consistently influenced by people who are more mature. It’s just you and your age-based friends ruled by external authority structures. You move together. You age together. You will always be in that exact situation, with little to no prospects for mobility. You are in an artificial environment that doesn’t exist in any other setting in life, and certainly not in the workplace. Then you graduate and your social networks turn to dust.

In school, most everything you are tasked to learn is already known. There are textbooks, manuals, experts, committees. You are part of a system that changes only slowly and according to the priorities of politics and bureaucracies. It’s fine to be curious but only about what other people want you to know. There is only one reward for learning: a higher grade. And what you learn has already been mastered better by others who are assigned to be your authorities. Your job is to become the best-possible parrot. This is what it means to be an excellent student. Deviating from that course makes you a problem student.

So long as you are getting the grades and adhering to the rules, there is no downside to misbehaving toward others in a school setting. Despite the appearance of order, structures of authority, and endless rules, students end up constructing their own underworlds, and those worlds have radically misaligned incentives that the adults cannot manage, resulting in unchecked pathology: the kind of pathologies that always develop among groups of incarcerated human beings.

It’s not about what teachers do to the students; it’s what students do to each other. This follows the tendency in any incarceration: fellow inmates are generally more threatening than guards and wardens. Cruelty becomes habitual, though often hidden and quiet, something whispered about between good friends.

In a professional workplace, in contrast, all employees learn to separate workflow conflicts from personal conflicts. People who personalize gripes (through gossip, backstabbing, or passive-aggressive performances) do not earn the trust and respect of others, and thus do not succeed, do not rise, do not last. The shortest-term employees are those who play politics as if it were middle school. Those who rise above personality to focus on productivity earn the respect of others and rise in the company. And there are certain conventions: for instance, you never, under any circumstances, use your position or title to wage personal battles that have nothing to do with work. You can get away with this for a while, but it doesn’t last.

The story of Hannah is an extreme case with a terrible ending. But the case is neither purely fictional nor entirely isolated, and it serves as a stand-in for the emotional sufferings of millions. All the anti-bullying campaigns in the world will not fix the problem. Behavioral controls and counselling will not either. The core problem has to be addressed: schooling as we know it is an institution built by force, funded by force, and populated through force, thus insulating students from regular incentives toward civilized life and leaving them unprotected from unchecked exploitation and abuse.