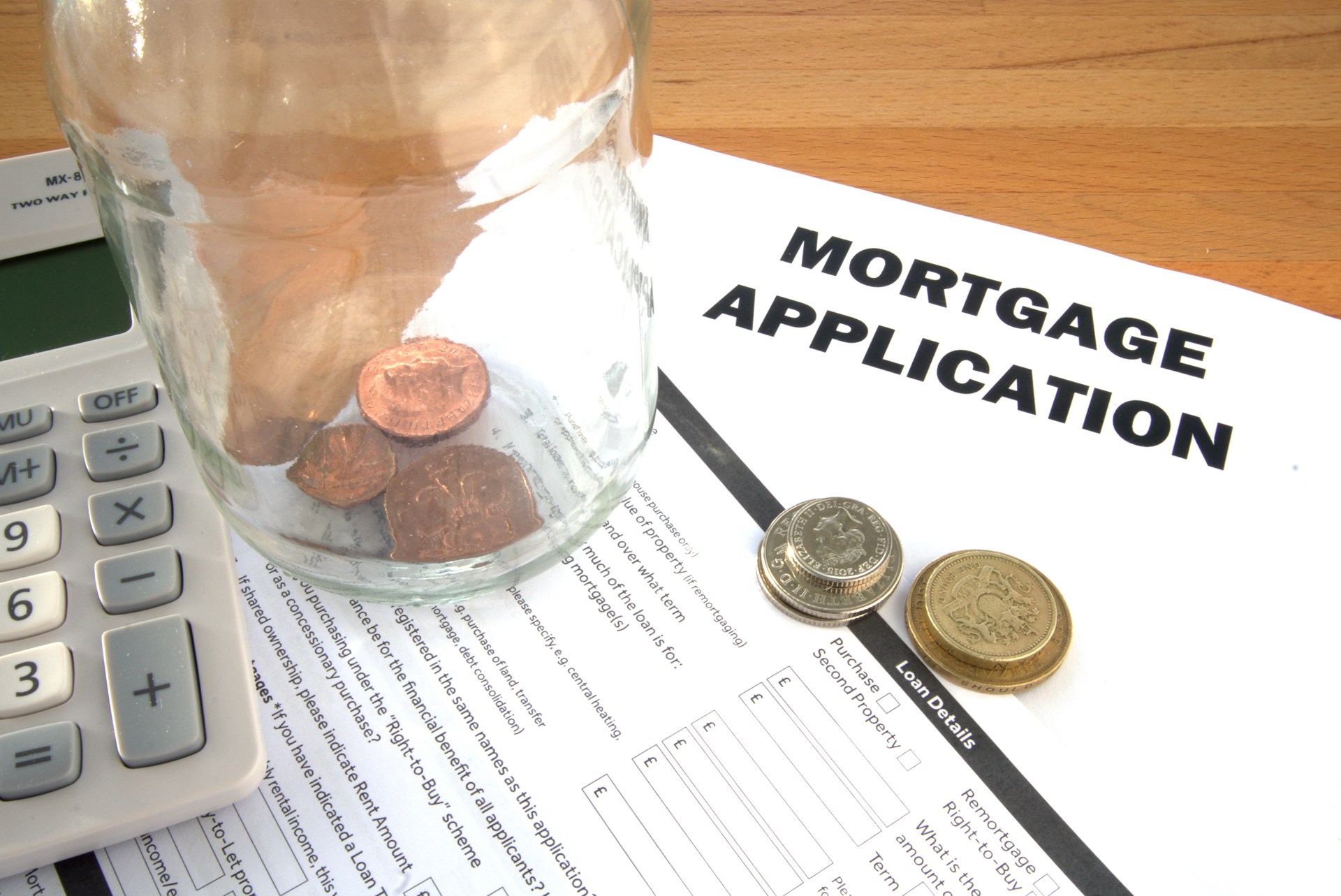 That question may sound rhetorical. But judging by the reaction to President Trump’s action on the subject of the Federal Housing Administration, a surprising number of people would answer it in the affirmative.

Last Friday after the inauguration, the Trump Administration announced that it was canceling a planned 0.25% cut in Federal Housing Administration (FHA) mortgage insurance premiums. The cut had been announced by the Obama Administration less than two weeks earlier, but had yet to be implemented. Thus, Trump’s action was a return to the status quo that existed at the start of 2017.

It’s a complicated issue, so it’s easy for politicians and journalists to obscure the reality of what’s going on here and advance a political agenda.

For instance, Senator Chuck Schumer (D-NY) used the opportunity to attack Trump for being a hypocrite. “One hour after talking about helping working people and ending the cabal in Washington that hurts people, he signs a regulation that makes it more expensive for new homeowners to buy mortgages,” Schumer said.

If the FHA has to pay out more in default claims than it receives from too-low insurance premiums, then taxpayers are left with the bill.

Both of these takes are misleading, but it’s not obvious why unless we understand the underlying mechanics of the FHA program.

What Does the FHA Do?

The FHA does not give out mortgages directly. Instead, it offers mortgage insurance to borrowers that protects lenders if the borrower defaults. In other words, the FHA provides a government guarantee that a loan will be repaid.

This government guarantee allows FHA-insured borrowers to get generous and forgiving loan terms that would probably not be available otherwise. Borrowers can qualify for an FHA-insured loan with as little as a 3.5% down payment and with a credit score as low as 580 (on a scale from 300 to 850). In this way, the program extends the opportunity to own a home to more people–people with less savings and/or riskier credit histories.

FHA insured loans expand the pool of potential borrowers and homeowners, in line with the FHA’s mission. At least on the surface, this directly helps those borrowers. To the extent that FHA insurance allows borrowers to access better financing terms than the private sector would offer, the program acts as a subsidy to those borrowers.

In the last crisis, there was no shortage of people who stretched to buy expensive homes and were wiped out later.

But the American taxpayer is on the hook if the system fails. If the FHA has to pay out more in default claims than it has received from insurance premiums–because it has charged premiums that are too low–then taxpayers are left with the bill.

A taxpayer bailout is not just a theoretical outcome. The FHA received a bailout to the tune of $1.7 billion as recently as 2013.

The overall impact on borrowers is up for debate, but the FHA program offers clear benefits to interest groups. Reducing the mortgage fee premium would have reduced the size of required monthly mortgage payments, further expanding the pool of borrowers. More borrowers would be able to buy a house, and borrowers who could already afford a house could buy a larger one.

Banks and mortgage lenders benefit from access to an expanded pool of borrowers that comes backed with a government loan guarantee. Real estate professionals and the homebuilding industry would also enjoy the opportunity to sell more and bigger houses to more people. These groups would prefer FHA premiums be as low as possible to maximize their potential customer base.

That said, it is worth debating whether the FHA program is really helping borrowers in the long run. Clearly, it helps them afford something they otherwise could not. That sounds like a benefit, but we must remember that the subsidy is not making the house itself cheaper nor is it increasing the borrower’s income. In effect, it allows prospective buyers to take out a much larger loan, with a lower down payment, than they otherwise could.

If house prices suffer even a modest decline, these same homeowners could quickly find their mortgages underwater (they owe a lender more money than the house is worth). Similarly, they might find themselves falling behind on mortgage payments if they become unemployed. In other words, just because the FHA enables more people to buy houses doesn’t mean that it is prudent for people to buy them. In the last crisis, there was no shortage of people who stretched to buy expensive homes and were wiped out later.

Obviously, the best scenario for the taxpayer would be to eliminate the possibility of a bailout by getting rid of the FHA in the first place. The next best thing is having the FHA run in a financially conservative way.

Renters are also unambiguously harmed by the FHA program. And as premiums decline, the degree of the potential harm increases. This occurs in two ways.

First, renters are harmed by the FHA as taxpayers. If the FHA requires another bailout like it did in 2013, renters will have to cover a share of it, as will all taxpayers.

Second, renters end up paying rental prices that are inflated by the FHA. The mechanism here is less obvious, but no less real. Recall that the FHA enables people to buy homes they could not afford otherwise. This results in a higher demand which drives up housing prices. And as housing prices rise, rent prices follow. Presumably, without the FHA program, housing prices would decrease and renters would pay lowers amounts in rent each month.

This leads us to the most perverse effect of the FHA program. Generally speaking, renters tend to be poorer than homeowners. Similarly, renters who are unable to afford, or have such poor credit histories that they are ineligible even for, FHA loans are poorer than homebuyers who are able. So when the Housing Administration benefits home buyers and banks at the expense of poor renters, the result is an upward redistribution of wealth from the poor to the less poor. As insurance premium rates decrease, instances of upward redistribution increase.

So finally, we arrive back at our original question:

Whether you identify as a libertarian, a progressive, or somewhere in between, the answer should be no.

And it follows that Trump’s decision to cancel the FHA premium reduction warrants praise, not criticism. Knowingly or not, he just prevented an unjust system from becoming more unjust.