Hillary Clinton's chief economist holds too much faith in mandated and centralized solutions. 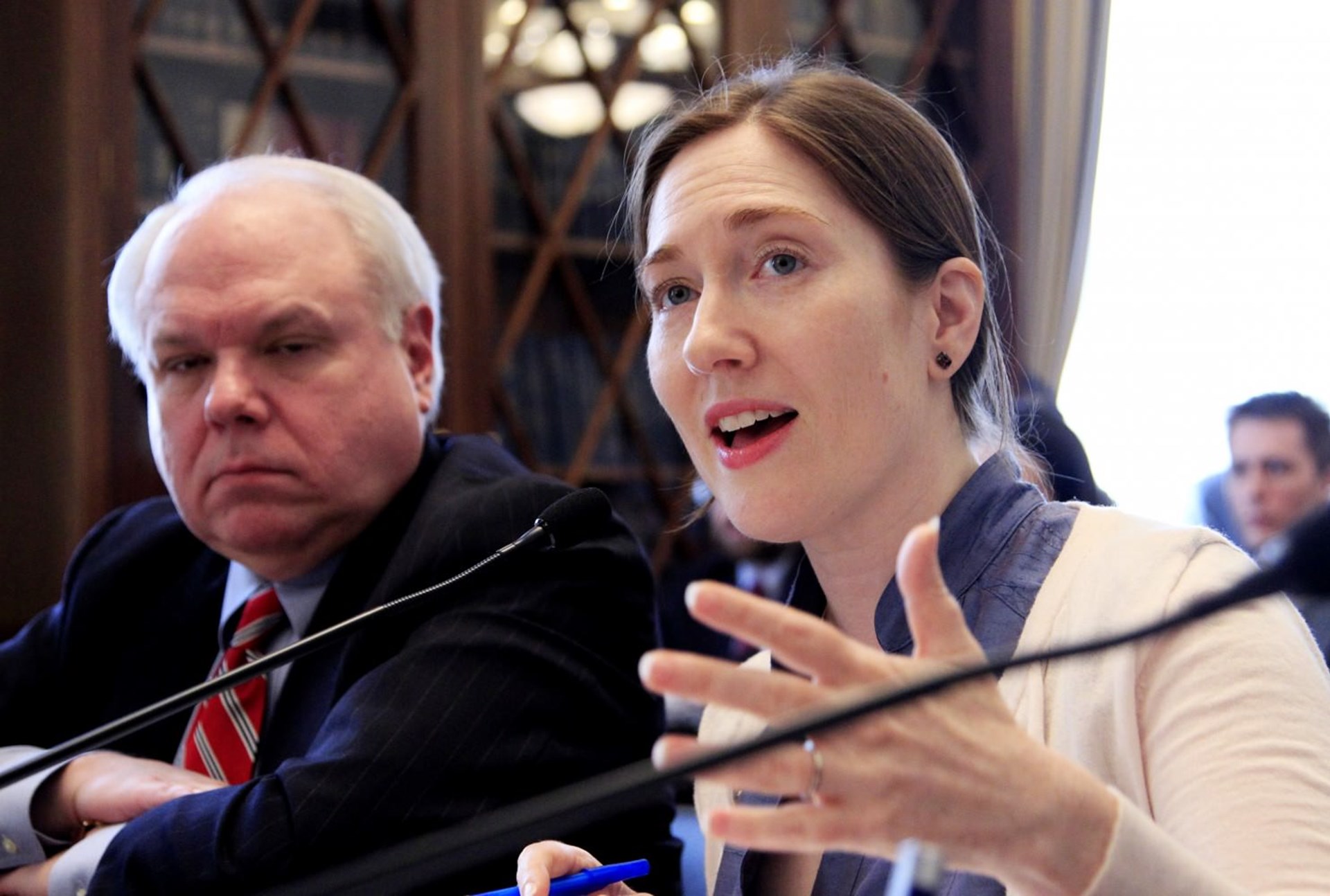 Few candidates spell out their policy proposals in as much detail as Hillary Clinton, but there’s still room to wonder about how a President Clinton would set her agenda for 2017 and beyond.

One clue comes in the naming of Heather Boushey to be chief economist of her transition team, giving Boushey an inside track for a major political appointment. She is currently the executive director and chief economist of the Washington Center for Equitable Growth, and recently published “Finding Time: The Economics of Work-Life Conflict.” That book is one good source for which ideas might rise in a Clinton administration.

The central insight is that American institutions do not support a proper balance between work and family life, and that the burdens fall disproportionately upon women. The proposed remedies are an extensive set of government interventions, including paid sick leave, paid parental leave, subsidized child care and better care for the elderly to relieve care burdens on grown children.

Do we trust the legal machinery of government to be making that decision anew over decades of social and economic change?

This is a thoughtful and intelligent book, but for my taste Boushey holds too much faith in mandated and centralized solutions.

It is striking, for instance, that private insurance companies offered prescription drug coverage long before Medicare did, and many business employers offered benefits for same-sex partners before the federal government did. When it comes to innovation, including benefits innovation, the federal government is often a laggard, due to the nature of bureaucracy, political checks and balances and the one-size-fits-all feature of most legislation. I am therefore reluctant to give government a much larger role in managing American family lifestyles.

Boushey portrays her policies as boosting rather than restricting freedom of choice, but usually trade-offs are involved. She does argue that recent state-level experiments show that mandatory paid sick leave doesn’t destroy jobs, but there is not yet a lot of hard evidence on the question. And what works in California may not be well-suited to Mississippi.

The Long-term Effects of Government Intervention

Most likely, there is a big difference between short-run and long-run effects. For instance, employers value the workers they have, and are reluctant to fire them when labor costs go up. A lot of “pro-worker” policies thus seem to be a kind of magical free lunch. Over time, however, as a generation of workers turns over and is replaced, mandatory benefits represent a real added cost, evaluated anew, and employers will respond accordingly. They will cut the paid dollar wage, cut other job benefits, require more hard work, automate more, or cut back on plans for growing the business. The downward-sloping demand curve is the best established empirical regularity in all of economics, and in this context that means some laborers -- maybe most laborers -- will pay a price for their new benefits, one way or another.

So let’s say America’s future means better sick leave and pregnancy leave for employed women, but a narrower choice of jobs, including lower pay, for those same women. Is that better? And do we trust the legal machinery of government to be making that decision anew over decades of social and economic change? Keep in mind that there is an alternative mechanism, which for all its imperfections is far more flexible: Let companies and workers make such decisions through employment bargains.

Boushey doesn’t estimate or indicate the expense of her proposed mandatory benefits, although she does suggest on page 1 that the cost would be “very small.” She is developing a new kind of supply-side economics, this time on the left, but like her right-wing counterparts she is running the risk of excess optimism about how much her suggested improvements will boost productivity in the system.

Workers, at the margin, actually receive higher workplace benefits than they ideally would desire, relative to being paid more cash.

I usually suggest comparing any proposed program for amelioration to the simple alternative of sending people cash or leaving more cash in their hands, whether through tax cuts, tax credits or outright payments. With that cash in hand, individuals could try to create better arrangements for child care, elder care, and other problems of work-life balance. Some might work fewer hours or take lesser-paying but more flexible jobs, relying on their cash transfers to make up the difference. Others would spend the money on better neighborhoods, better health care or better schools, or in some cases the expenditures will be wasted.

Might that freedom be better than receiving a big package of government-mandated benefits? There is already a big distortion in the employment relationship that comes from taxing money wages at higher rates than workplace benefits. Workers, at the margin, actually receive higher workplace benefits than they ideally would desire, relative to being paid more cash. The way to remedy that misallocation is a lower net tax on the cash, not more benefits.

A more left-wing version of the cash transfer query would ask this: If workers can claim more resources from their bosses for free, through the exercise of legal bargaining power, why not focus policy changes on boosting minimum and mandated wages?

“Finding Time” doesn’t find time to address, much less resolve, such questions. The most plausible response to these criticisms is that individual Americans cannot be trusted to make good decisions for themselves, and I am afraid that is the view being swept under the carpet here.

A version of this article was published by The Mercatus Center.