Are Tinkerers More Important than STEM Professionals for Developing Economies?

Creativity and flexibility might be more important than specialized human capital in developing countries. 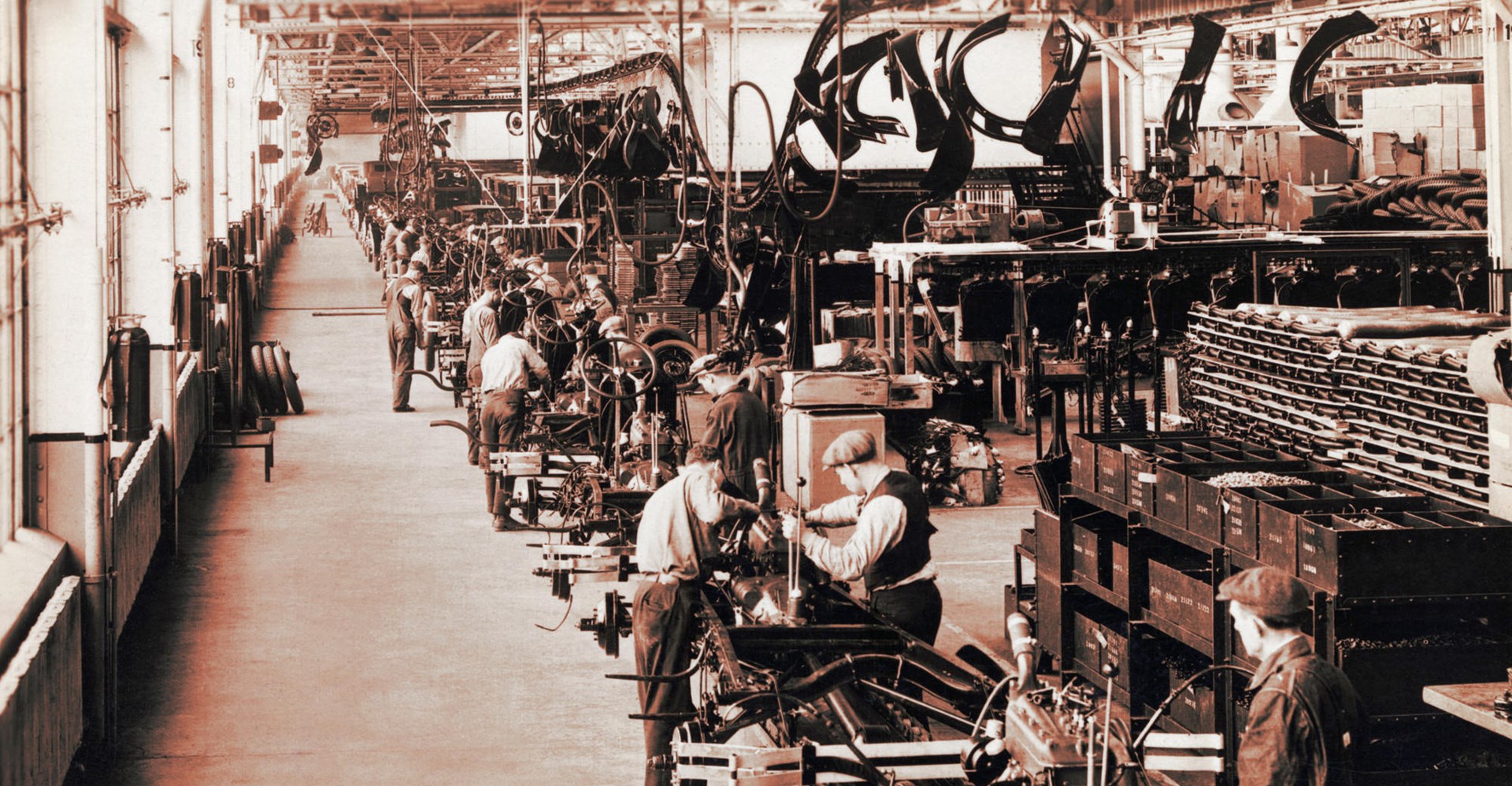 Is education overrated? Or did the real industrial revolution not come until the latter part of the nineteenth century? Or maybe a bit of both? Here is new research by B. Zorina Khan (pdf):

Endogenous growth models raise fundamental questions about the nature of human creativity, and the sorts of resources, skills, and knowledge inputs that shift the frontier of technology and production possibilities. Many argue that the nature of early British industrialization supports the thesis that economic advances depend on specialized scientific training, the acquisition of costly human capital, and the role of elites. This paper examines the contributions of different types of knowledge to British industrialization, by assessing the backgrounds, education and inventive activity of the major contributors to technological advances in Britain during the crucial period between 1750 and 1930. The results indicate that scientists, engineers or technicians were not well-represented among the British great inventors, and their contributions remained unspecialized until very late in the nineteenth century. For developing countries today, the implications are that costly investments in specialized human capital resources might be less important than incentives for creativity, flexibility, and the ability to make incremental adjustments that can transform existing technologies into inventions that are appropriate for prevailing domestic conditions.

For the pointer I thank David Levey.