Lessons From The French Revolution? 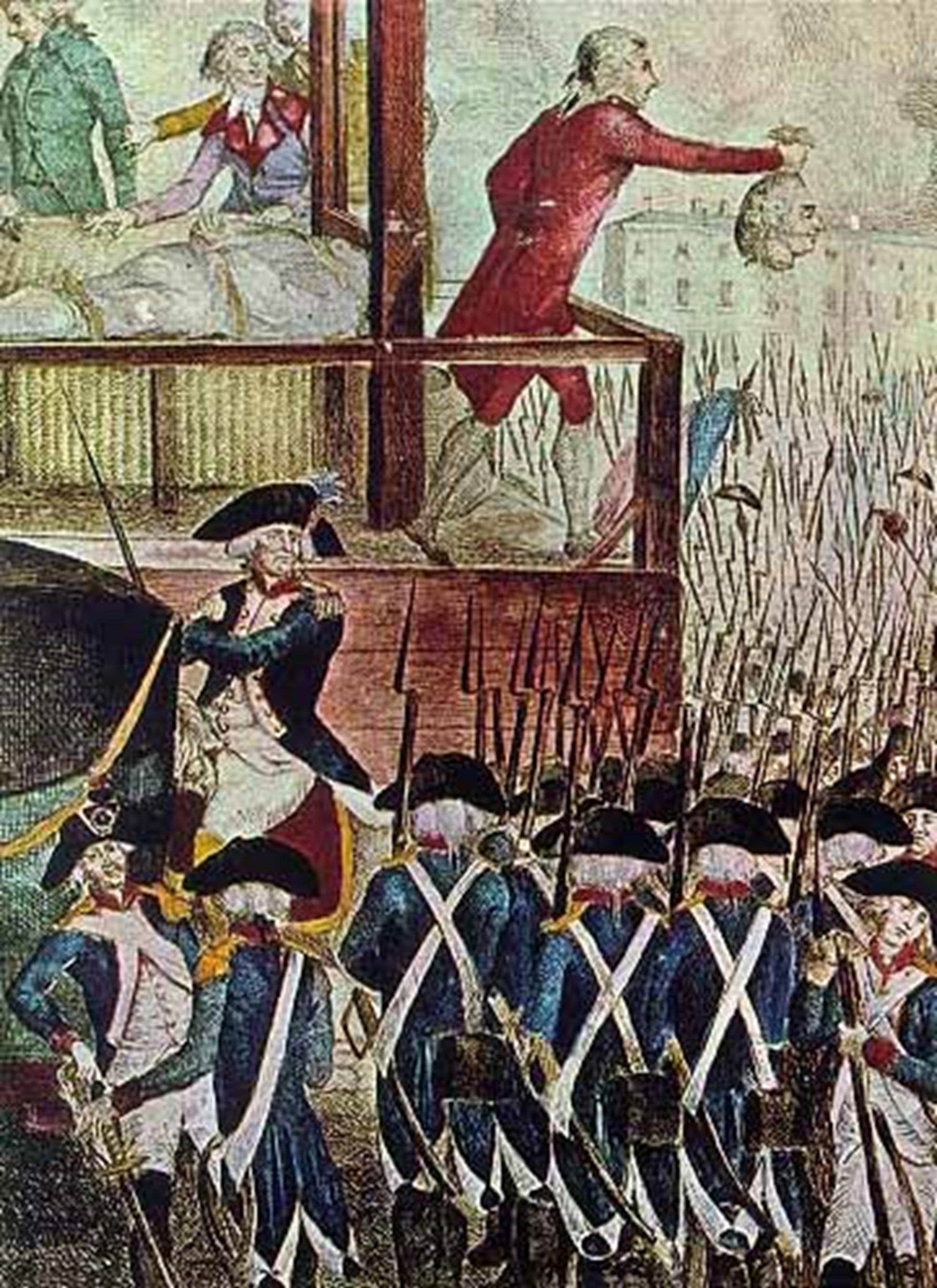 According to Russell, “the first leftist” were members of the National Constituent Assembly who wanted to abolish government controls over the market. They briefly held a slim majority and successfully limited the central powers of government. But sadly, a small minority among the group, the revolutionary Jacobins, grasped power. The Jacobins differed in that they wanted power in the hands of the “people”, rather than the local and constitutionally-limited government the first leftists had backed. The result was terror and tyranny.

F.A. Hayek points to these exact dangers of the centralization of power in the Road to Serfdom. Giving centralized power to the government in ‘the name of the people’ is just as much a slippery slope as any despot. The French experience aptly illustrates this.

Given Russell’s article, what parallels do you see with our current political climate? What are the differences? Could we be heading down a similar road?