Child Labor Was Wiped Out by Markets, Not Government

The numbers prove it. 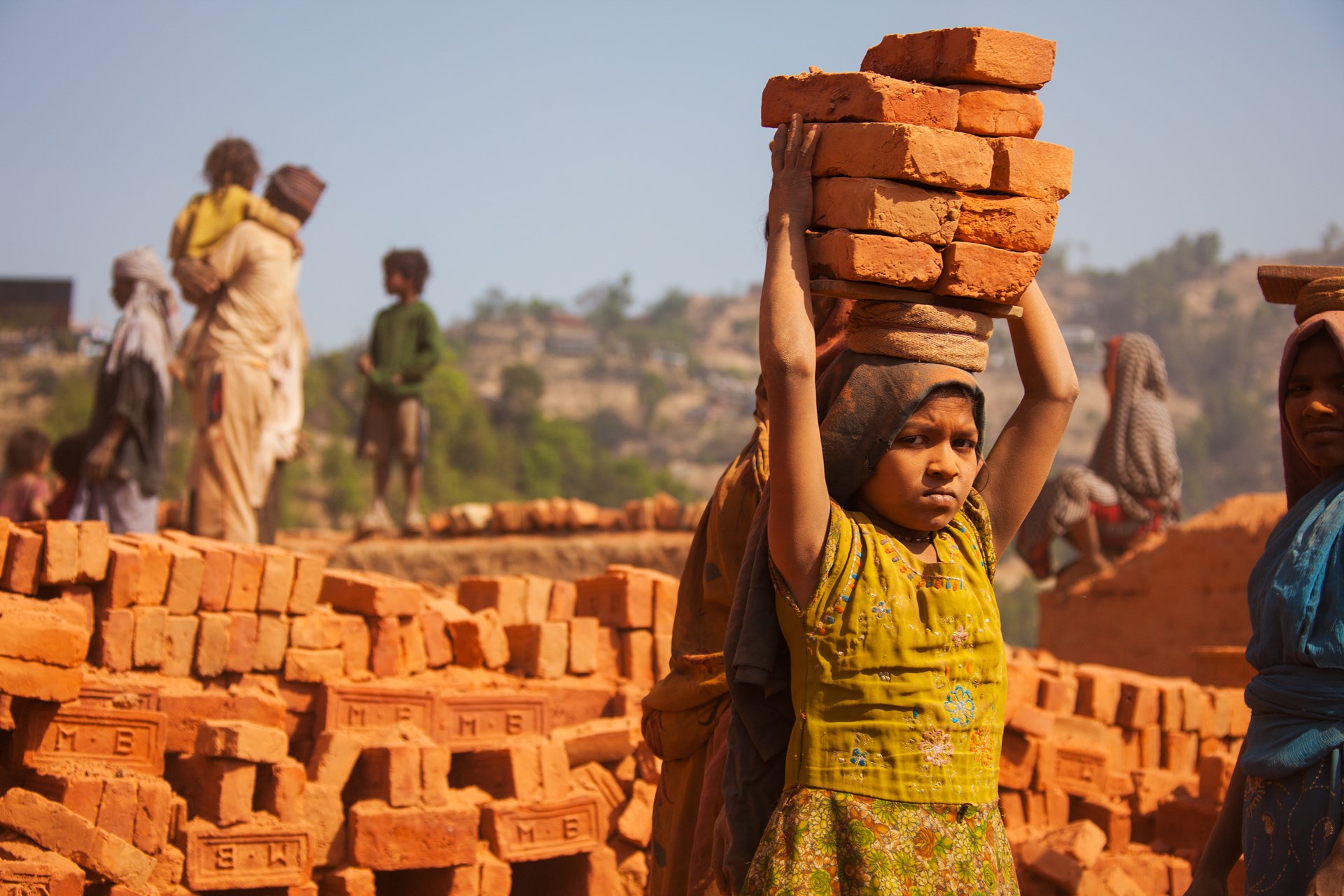 In 1938 the US government passed the Fair Labor Standards Act mandating a forty hour work week, establishing a minimum wage, and prohibiting child labor. Because of legislation like this, government is often credited for making the American work environment safer and more fair. Yet, as Antony Davies and James Harrigan demonstrate with historical data, market forces were already making things easier on the American worker long before the FLSA.

Note: After this episode, Words and Numbers will be audio-only. Subscribe to the Word and Numbers podcast via iTunes.