Your Free Speech Is More Important Than My Feelings 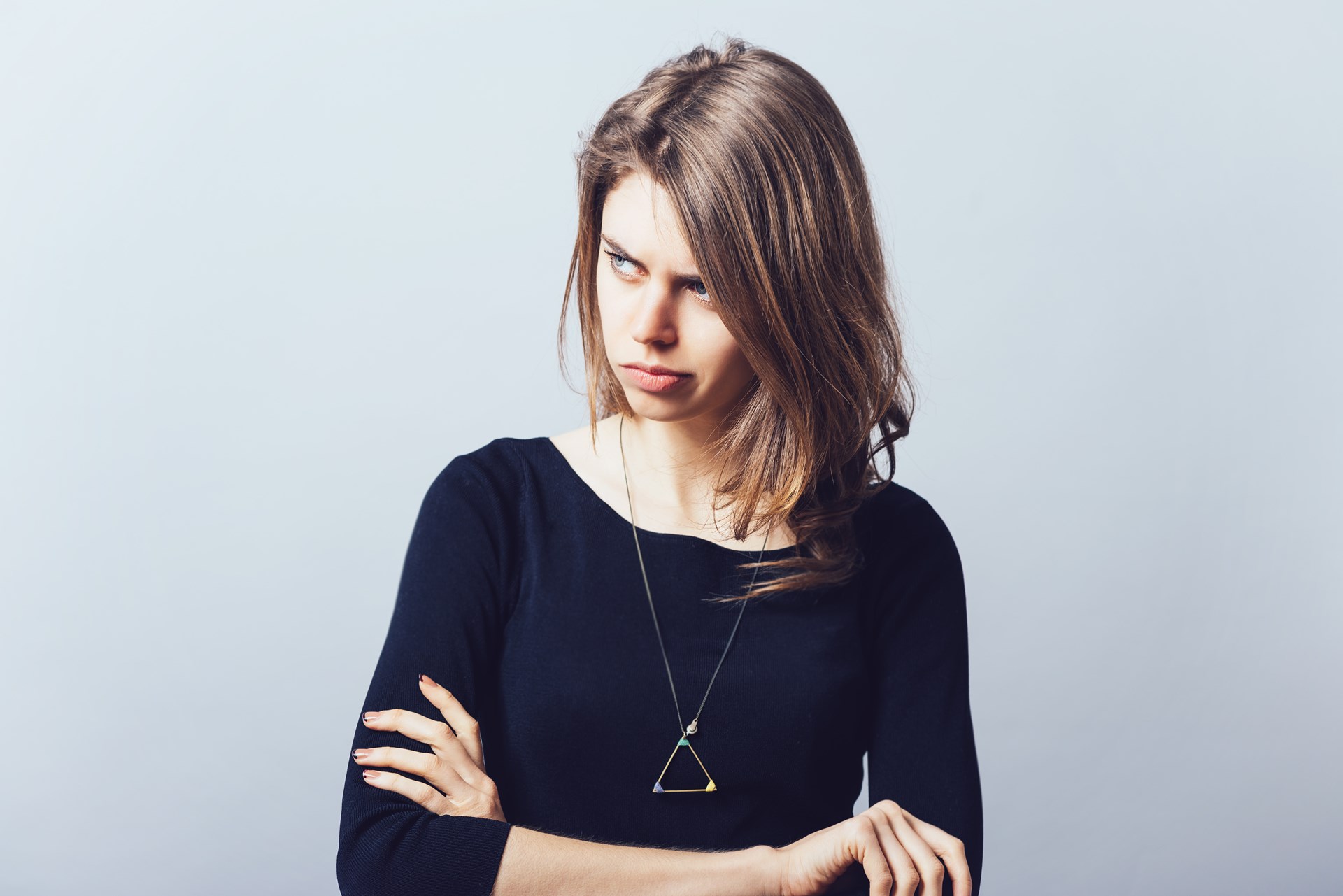 The first time I felt threatened by someone else’s free speech, I was a freshman in college. My college was plagued by a young man who would stand outside the library and use the word of God to belittle and harass students, especially young women.

Once every few months, this man would show up to call us adulterers, witches, sluts, and sinners while professing to represent a religious viewpoint that enriched the lives of many of my classmates.

When he turned to me I was wearing a skirt, a turtleneck shirt, and leggings that covered any exposed skin of my legs. He decided that even this relatively chaste outfit was reason enough to condemn me. Emotion welled up within me—fear, yes, but mostly a desire to fight this terrible man. I could see that my classmates, especially my gay and lesbian classmates, felt unsafe around him.

I believed in free speech in theory, but not for this guy.

We wanted him off our campus, and so we protested. Theology students grabbed their Bibles and yelled counterpoints to his scripture. LGBT couples openly displayed their affections as a way to fight hate with love. And me? I checked out the first Harry Potter book and read the first chapter aloud to the crowd loud enough to drown him out. I lost my voice for a week.

An hour into the counter-protest, the police were called. We begged them to remove the man from the premises. They looked apologetic but informed us that the sidewalk we were standing on was public property even though it ran through the campus. Therefore, this man was protected by free speech laws.

This Was "Hate Speech"

I believed in free speech in theory, but not for this guy. This guy was attacking students verbally on a place where they deserved to feel safe. His words made us feel angry, hurt, less than human. His words were damaging. How could they be protected?

For years, I campaigned for the college to privatize that sidewalk to protect our students from this monster. While I was campaigning, I spoke to a fellow economics student. He begged me to reverse my position.

What if one day, we needed to protest the administration?

My administration was fairly competent, but they had botched an on-campus sexual assault case the year before. What if they did it again? What if we lost the one place on campus where our free speech was more important than their feelings?

The Student Government charter was written in such a way as to give no power to the students to challenge the administration. There was no formal process by which we could change the institution from within. Without that sidewalk, we would be powerless if the tables should turn.

One day, you may need that same right to do good in this world.

That hate preacher was wrong to attack the character of strangers. I do not believe the tide will ever turn so thoroughly for me as to see him as anything more than mean-spirited and cruel. But the same laws that protected Martin Luther King protect him. The First Amendment will be rendered impotent when we pick and choose who it protects. As much as I despise that man, his free speech is more important than my feelings.

It is not fun to prioritize the rights of strangers, whose words upset us over our comfort. It is, however, necessary. One day, you may need that same right to do good in this world. Therefore, we cannot suppress the right of others to challenge our beliefs. We can only work to advocate for ideas that are better than those that advocate for hate and destruction because, in the long run, good ideas win.