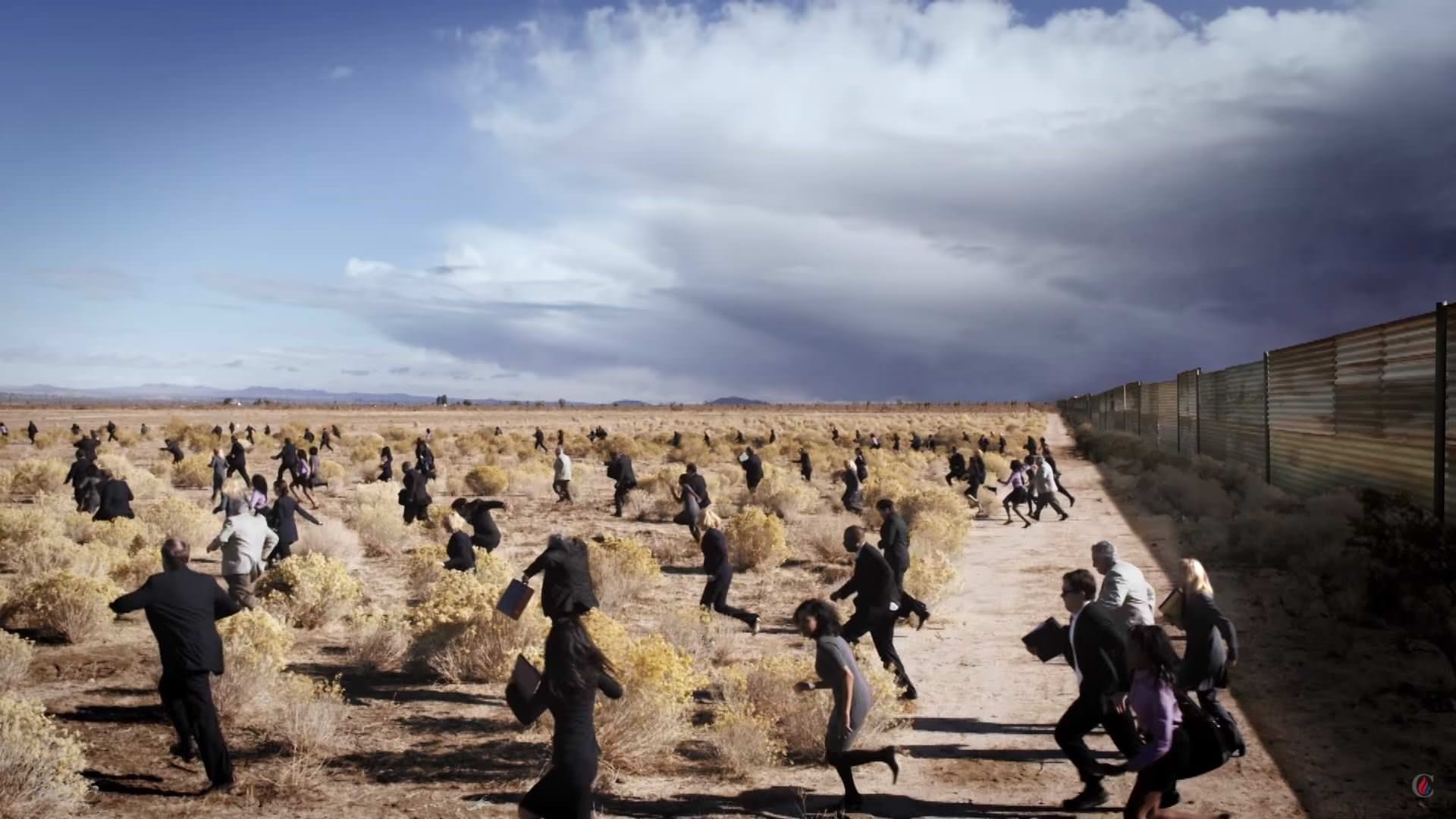 In his recent campaign ad, Sen. Ted Cruz argues that the only reason that there isn’t more opposition to immigration is that foreign bankers, lawyers, journalists, and other suit-wearing professionals aren’t the ones crossing the border. If highly educated elites had to face competition from immigrants, he claims, they would turn against immigrants and write stories about “the economic calamity” created by immigrants.

There is, however, little evidence for this opinion.

As I demonstrated in a paper last year, a growing majority of Americans oppose cutting immigration levels. According to Gallup, the share of the public favoring immigration cuts fell from 65 percent in 1995 to 34 percent in 2015 — its lowest level since 1965. This flip is confirmed by three other major polling sources: New York Times-CBS, American National Election Studies, and the General Social Survey.

Is this due to the lower skilled character of immigration flows? Actually, no.

First of all, new immigration is currently skewed toward both ends of the skill spectrum —meaning that the highest skilled professionals already face disproportionate competition from immigrants, just like the lowest skilled.

The other problem with this line of argument is that the highly educated are most in favor of immigration by workers of their own skill level — meaning they favor workers who compete with them. In 2011, researchers from MIT, Harvard, and Columbia analyzed the immigration views of Americans by education level. They found that support for immigration increases with education level, and that the majority of postgraduates favor increasing immigration by other highly skilled workers, while only a third favors doing so for lower skilled workers.

We have no reason to believe that if we opened our doors to more immigrants with professional degrees that there would be a backlash. A good example of this is that despite the fact that there is no limit on the number of H-1B work visas for working at nonprofits and colleges, only 16.7 percent of economists who typically work at such institutions believe that “immigration levels are too high.”

One reason for this view could be that economists who study immigration, including those who think immigration is too high, believe that immigration is a net positive for the average American worker. Even George Borjas, the Harvard economist most noted for his negative views on immigration, agrees with the others who see it as a net benefit — a point I noted in a paper last year.

Americans just aren’t buying the “they’re-taking-our-jobs” argument anymore. A record 73 percent told Gallup last year that “on the whole,” they saw immigration today as a “good thing.” In 2014, Pew found that Americans believe that immigrants strengthen the country, and do not snatch  jobs or live on welfare — 57 to 35 percent. The same year, only 36 percent told GSS that they agreed that immigrants take jobs away from Americans.

Americans simply do not agree with Sen. Cruz that immigrants are making America poorer — because they aren’t. Immigrants complement American workers and grow the economy. New workers — foreign or native-born — do not make America poorer. They are not an economic calamity, but rather America’s main source of new wealth and prosperity.

A version of this post first appeared at the Niskanen Center.