Why the Government Cannot Ban All Immigrants from a Certain Country 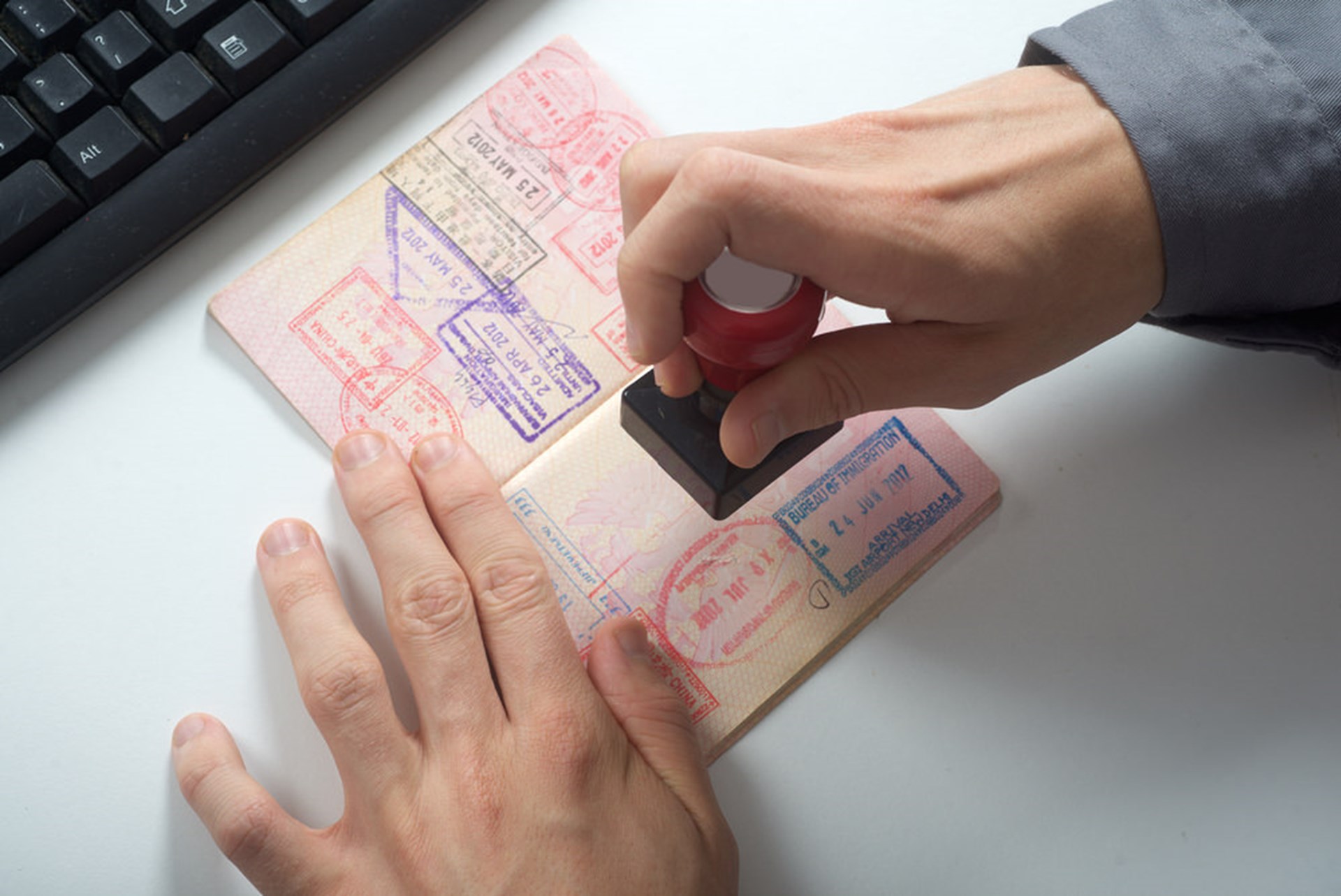 I previously reviewed the exceptionally poor arguments that the Trump administration used to defend its blanket ban on immigration from seven majority Muslim countries in the State of Washington v. Donald Trump. Now, in its appeal of the district court’s temporary restraining order to the 9th Circuit Court of Appeals, the government has added a new argument in favor of its position that is still fatally flawed. It claims:

The State continues to argue that Section 3(c)’s temporary suspension of the entry of aliens from seven countries contravenes the restriction on nationality based distinctions in [section 202(a)(1)(A) of the Immigration and Nationality Act (INA)]. But that restriction applies only to “the issuance of an immigrant visa,” Id., not to the President’s restrictions on the right of entry [under section 212(f)].

The government was right not to attempt this argument initially. Their argument is that a visa does not entitle the recipient to entry in the United States, but merely to travel to the United States. Therefore, they are free to discriminate at the border. To bolster the argument, INA 101(a)(4) does specifically distinguish between admission and visa issuance.  Essentially, they are defining “visa” in section 202 to include only the visa document that permits travel to the border, but does not grant status in the United States. And status is what grants a person the legal right to reside inside the country.

The problem is that the definition of a “visa” in section 202 includes “status” that grants a right to enter and reside in the United States. The State Department’s regulations define visa in section 202 to mean visa or status and have for as long as the INA has been around. Eligibility for status is either determined by an adjustment of status application for immigrants residing inside the United States or at the border for immigrants entering the United States on an immigrant visa for the first time. It is the act of granting entry that confers legal permanent residency status.

Thus, the government would be violating the prohibition on discrimination in section 202(a)(1)(A) just as much by denying entry as by denying visas. An immigration officer cannot deny entry based on nationality without also discriminating in the issuance of status to an immigrant at a port of entry.

Why “visa” cannot be interpreted narrowly

The law forecloses the idea that the government could be unbiased in visa issuance but not in entry.

If “visa” in section 202 was interpreted to mean only the visa document, then adjustments of status applications for persons inside the United States would be exempt from the numerical limitations on visas in that section and in section 203. The clear intent of Congress was to control the number of persons who are entering the United States, not visa documents issued, and so the department has always held this view. Thus, the U.S. attorney in oral arguments before the district court admitted that per-country limits were about allocating how many people the United States allows “to come into the country.”

If the person is determined ineligible to enter, the visa is revoked at this point, and the State Department considers it not to have been issued at all. In other words, the department only counts “status” determinations against the visa caps, despite the fact that the section never mentions status. It is interesting to note on this point that the original version of the Immigration and Nationality Act of 1952 actually had consular officers grant immigrants “status” abroad, which could be revoked at entry if they were deemed ineligible.

Why the government cannot deny entry to visa holders

This interpretation does not undermine the distinction between visa issuance and admission in section 101(a)(4) because a determination of inadmissibility under section 212 applies equally to admission at the border as it does to visa issuance abroad. Immigration officers inside the country rely on the same criteria to determine eligibility to enter that consular officials use to determine eligibility for an immigrant visa. A person granted an immigrant visa in an unbiased manner would not be entitled to enter at the border. He would just be entitled to similar unbiased treatment.

This proves that the law forecloses the idea that the government could be unbiased in visa issuance but not in entry. This is also why all presidential proclamations under 212(f) are immediately printed in the State Department’s Foreign Affairs Manual. The manual explains, “Aliens who have engaged in conduct covered by a Presidential Proclamation issued under the authority of section 212(f) may also be inadmissible under other sections of the INA or other statutes. These statutory inadmissibilities are to be considered prior to determining whether a Presidential Proclamation applies.”

The government is arguing that immigrants abroad have fewer constitutional rights while somehow also having more statutory rights.

Another problem for the government’s view is that it implies that Congress intended to create a system in which it required non-discrimination for applicants abroad, but not applicants at ports of entry or inside the United States. Indeed, their argument would free the government to discriminate based on nationality in adjustment of status applications for immigrants who are residing inside the United States right now, even without a presidential determination that they are a “detriment.”

This obviously cannot have been what Congress intended. In fact, as I have previously explained, Congress debated this very question of whether ending discrimination would allow unvetted individuals to enter the United States from certain countries where information is difficult to obtain. They rejected this argument. No member of Congress in 1965—whether they were for the bill or against it—believed that President Johnson could then have immediately undone their work with a presidential proclamation.