The financial sector has evolved to become one of the largest sectors in developed economies—and probably the most criticized. 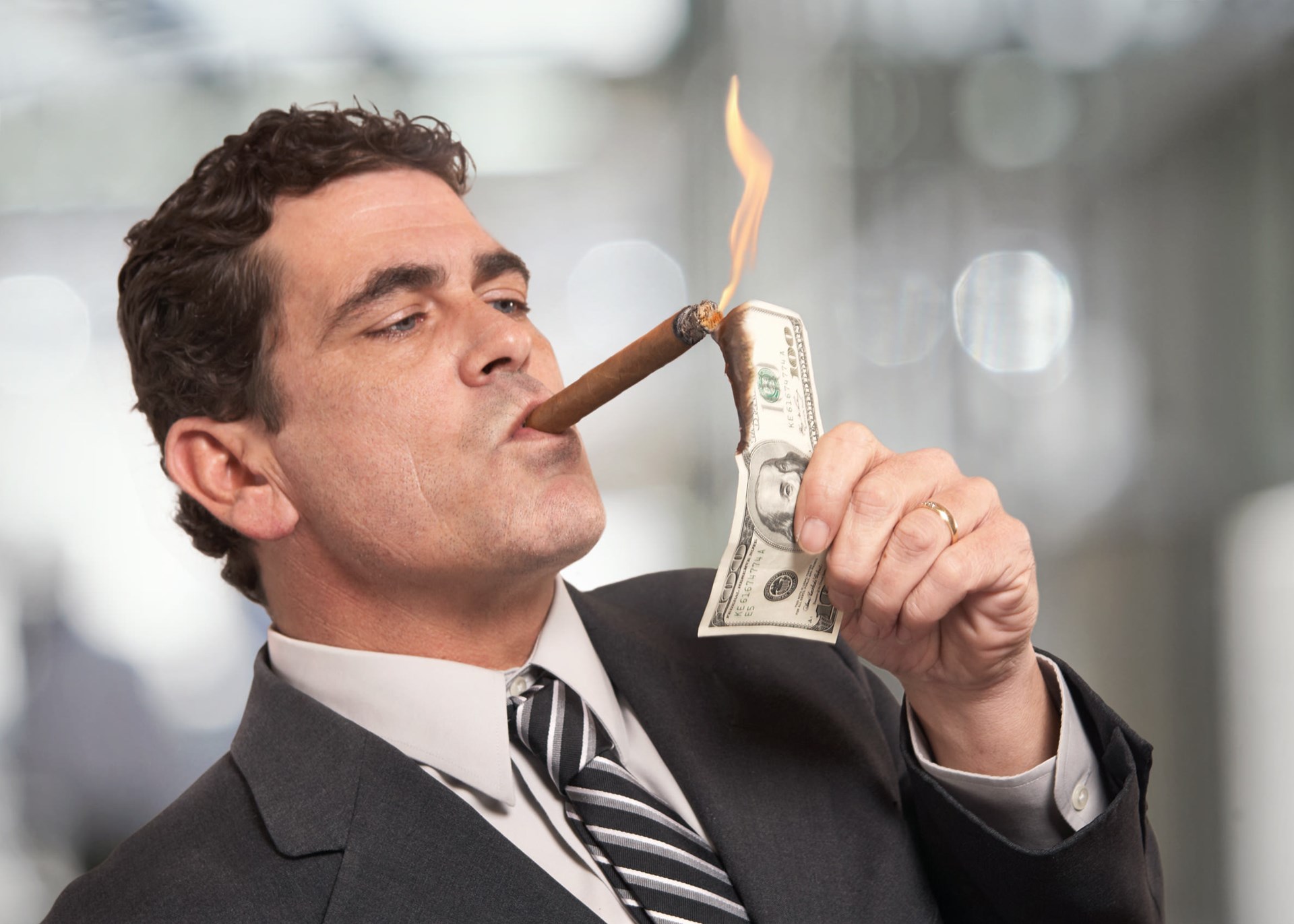 What is the role of the finance today? Is it still an essential pillar in the value-creation process that has characterized market economies since the emergence of capitalism in the 18th century? Or it has grown into an uncontrolled leviathan that does more harm than good?

The Financial Sector as It Stands

These are some of the questions a recent article in The Economist tries to answer. Buttonwood (the author’s pseudonym, which, by the way, refers to an agreement that led to the creation of the New York Stock Exchange) starts outlining the four main functions of the financial sector, namely: operate the payments system, allocate capital efficiently by bringing together savers and investors, act as a market maker (i.e. liquidity provider), and price and allocate risks.

The financial sector has evolved to become one of the largest sectors in developed economies.

If this sounds too abstract, think about the importance of the financial sector in the early development of capitalism. For instance, the unprecedented economic growth that the US experienced during the Gilded Age (1870-1900) was accompanied by an increase in the share of corporate financial services (provision of funding to businesses) in GDP, which helped companies in need of external finance increase their investments. In other words, the financial sector facilitated the channeling of savings to businesses (the second function of finance mentioned above), thereby promoting economic growth.

Since then, the financial sector has evolved to become one of the largest sectors in developed economies; and probably the most criticized, especially since the 2008 Financial Crisis. Buttonwood’s article echoes some of these critiques.

The financial sector enjoys a number of privileges that undermine its capacity to efficiently perform the functions market economies assign it.

The entire piece revolves around one argument: financial markets are not free. The author mentions deposit insurance, entry barriers, political lobbying, or the famous “Greenspan Put” (lowering interest rates after stock market crashes to push prices back up) as examples of harmful interventions that undercut the functioning of the financial industry. I could add a few more: bailout policies that create moral hazard and encourage irresponsible risk-taking, revolving doors that reinforce the already-close relationship between the financial sector and governments, the oligopoly in the rating industry, etc.

In effect, the financial sector enjoys a number of privileges that undermine its capacity to efficiently perform the functions market economies assign it, often shaking the pillars of the economy along the way. Due to the systemic risk posed by the financial sector, Buttonwood advocates the application of the precautionary principle: the more regulation, the better.

Yet this does not seem to solve the original problem, namely: cronyism in the veins of the financial industry, which is the ultimate cause of systemic risk. In fact, more regulation would imply more lobbying, which in turn would strengthen the connection between legislators and the financial sector, leaving moral hazard intact.

The author also places the spotlight on compensation policies: bankers and fund managers often earn bonuses based on short-term performance, which creates perverse incentives that jeopardize the long-term survival of businesses. Admittedly, this is a problem that should be tackled. Nonetheless, the burden of unfair compensation policies is mainly borne by the rest of stakeholders (especially shareholders and creditors), who are hurt by managers leeching off the profits of the company. Thus, it’s shareholders and creditors who need to organize and speak up against those compensation policies that they deem unfair.

This should justify a true liberalization of the sector, and not more regulations that feed the monster.

It is true that this short-term focus can also endanger the economy as a whole. “Too big to fail” financial institutions are incentivized to take excessive risks in the short-term by the prospects of being bailed out if things get ugly. But this moral hazard can be mitigated by passing laws that forbid such practices as the European Union did in 2016 with the Bank Recovery and Resolution Directive, which established a banking resolution mechanism whereby creditors are obliged to bear part of the losses in case of restructuring or bankruptcy, leaving a taxpayer bailout the last resort.

Fractional-reserve banking (FRB) is also the target of Buttonwood’s criticism. FRB, a banking practice that dates back to the early Middle Ages, allows banks to maintain cash reserves to back only a fraction of deposits. Buttonwood claims that FRB is “the greatest weakness of the banking system.”

Letting alone the fact that FRB is not the source of problems in the banking system, Buttonwood seems to confuse FRB with maturity mismatching (aka maturity transformation): investing in long-term assets using short-term funding. Even though both practices are related, they are not the same thing. In fact, banks could also mismatch the maturity of loans and deposits under a 100-percent-reserve banking system.

A strong financial sector is still necessary for economic growth. Buttonwood is right when he claims that financial markets are not free, which has turned the financial industry into a source of systemic risk. Yet this should justify a true liberalization of the sector, and not more regulations that feed the monster and make it grow bigger.