Whose Version of Diversity Just Won?

Correctly or not, many Americans do not think racial and ethnic diversity is the diversity that should command so much attention. 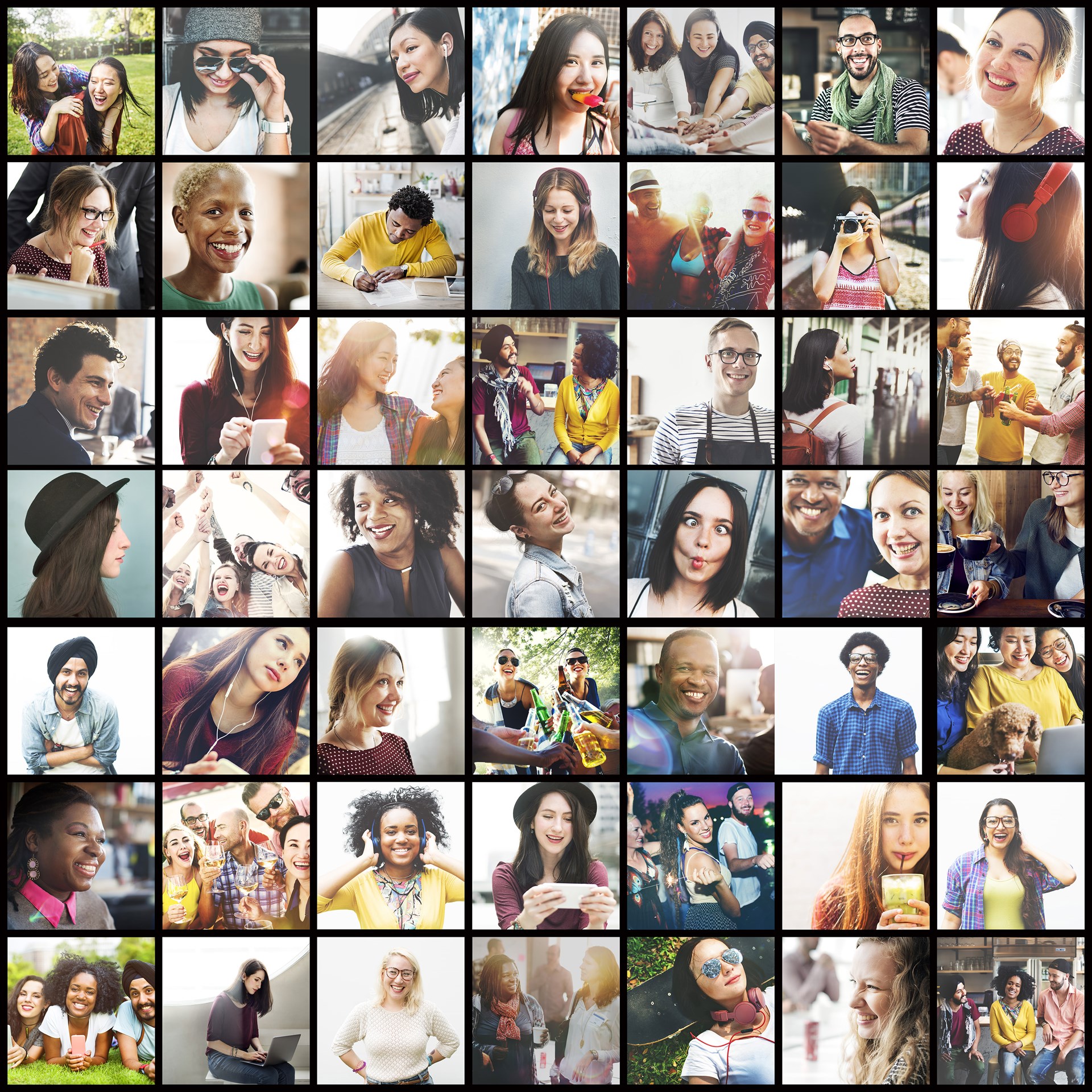 The original thinking behind the Electoral College was that geographic diversity was important. The Founding Fathers were not majoritarian, but rather they believed in placing special weight on diversity of this kind. The prevailing view was, “If too many (geographically) diverse voices veto you, you can’t get elected, not even with a majority of the votes.” That view was a strange and perhaps unlikely precursor of today’s veto rights/PC approach on campus, but there you go.

Democrats now control at least one legislative house in only 17 states, and the reach of the party is shrinking dramatically. So by the 18th century standards of diversity, emphasizing geography, the Democratic coalition is remarkably non-diverse. You can see how much of Hillary Clinton’s majority came from the two states of New York and California. That also means the Republicans are not just a “Southern rump party,” as some commentators used to suggest.

If you think of education as serving a smoothing function, the less educated are in some ways considerably more diverse than the educated.

The Democratic Party today is more likely to stress the relevance of ethnic and racial diversity, if the talk is about diversity. (Gender diversity too, but that requires its own post, maybe later to come.) Non-Democrats are more likely to count other forms of diversity far more than the Democrats do. I see Democrats as somewhat concentrated in particular cities and also in particular occupations, more than Republicans are. There is nothing wrong with that, but it is another way in which Democrats are less diverse.

When it comes to views about the relevant forms of diversity, I would hazard to guess the views of non-Democrats are more diverse than the views of Democrats. A non-Democrat is more likely to focus on something other than racial and ethnic diversity, compared to a Democrat.

The Thoughts of the People

Correctly or not, many Americans do not think racial and ethnic diversity is the diversity that should command so much attention. That is one place to start for understanding why so many 2012 Obama voters switched to Trump this time around, or maybe just stayed home.

A few days ago, I saw figures that 29 percent of Latinos voted for Trump (possibly that number has been revised). I suspect many of those voters do not see Latino vs. non-Latino as the diversity line that interests them most strongly.

I haven’t offered any criticism of the Democratic point of view on diversity, even though you may feel that my description of it is trying to lower its status. (You are right, but I would note that I don’t wish to defend the Republican point of view; although it does not need as much status-lowering.) It may well be correct to have a less diverse view of diversity. If you were to start with an argument for that view, you could cite the long history of American slavery and segregation, plus continuing racial wealth inequality, as reasons for focusing so much on one kind of diversity rather than others.

When Donald Trump was elected President of the United States, it was the forces of diversity — some diversities, many diversities — that won.

It was the people less concerned with diversity overall that lost.

Again, it should be noted that some important notions of diversity do cut the other way, most of all racial diversity. And I do wish to stress that the presumptive argument for “diversity” simply isn’t there, although that conclusion is hard to swallow if you have imbibed too much contemporary political rhetoric.

In fact, I view the amazing diversity of the election and the electorate as having gotten the better of us. It is an example of how diversity can go wrong.

I believe that until Democrats and Progressives can grasp their lack of diversity intuitively, they will struggle to make their way forward in the new political climate of the United States. They will not understand how anyone could view them as divisive, since they automatically think of diversity as being on their side, rather than something they oppose.

This first appeared at Marginal Revolution.