What Is the Best Age at Which to Learn Economics? 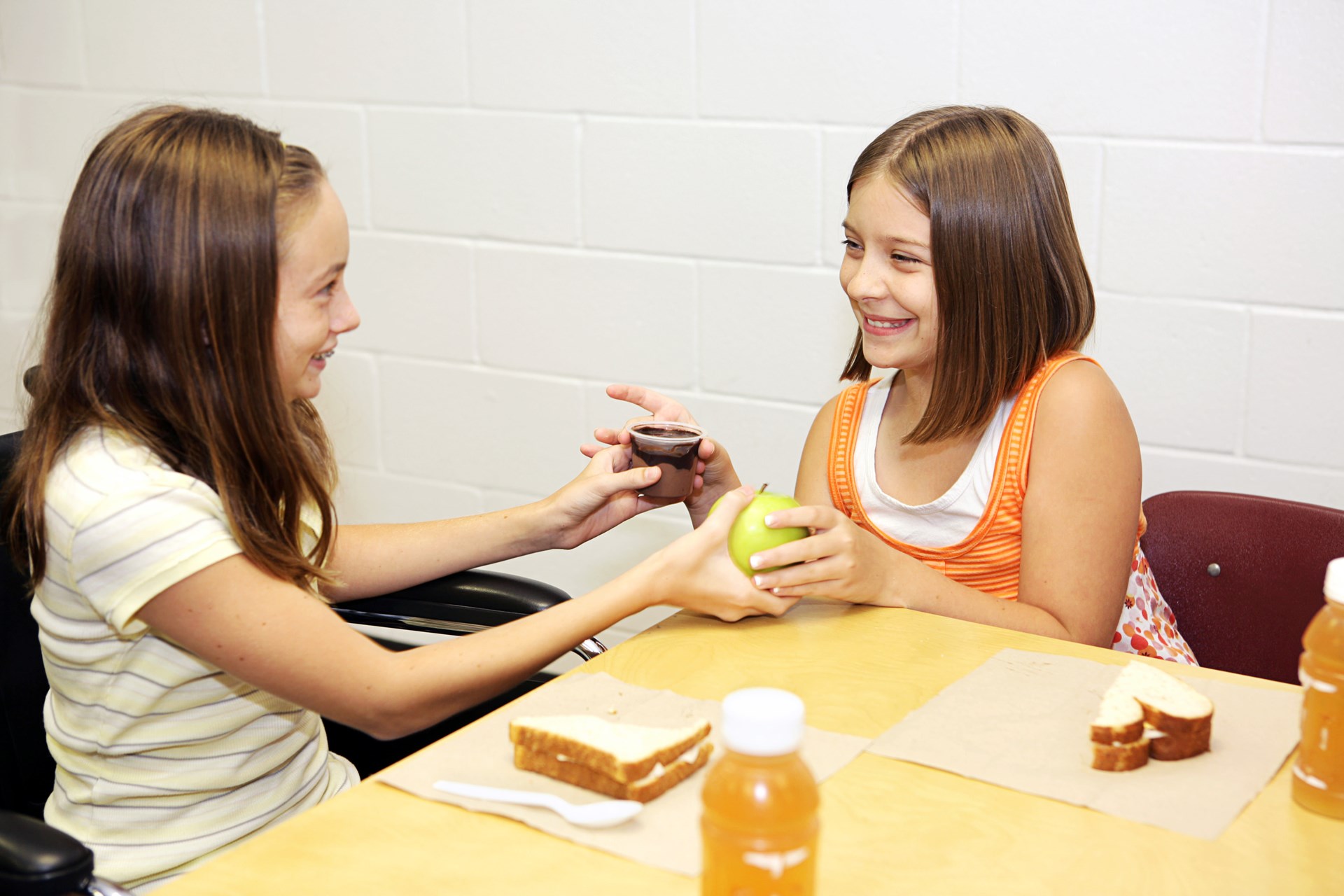 Exchange is part of life, even from the youngest age. At first, little kids fight over stuff and their parents have to settle it. But as they get older, perhaps after the age of 6 or so, they discover something wonderful. They can avoid punching and anger, trade with each other, and both parties come away happy.

Exchange is never more wonderfully on display than the day after Halloween when the candy economy at school becomes most elaborate.

My own earliest memories of trading involved, inevitably, marbles on the school playground. I just asked around the office. Every guy said the same thing. We developed vast systems for valuing collections. We had names for everything: cat’s eye, steely, galaxy, milky. We believed we knew what was and was not valuable, no doubt based on scarcity, and the metrics were constantly changing.

The girls had a different experience. (Don’t judge me; I’m just reporting.) For them, it was about lip gloss, hair ties, and something called Gogurt. They would trade and aspire to create great collections, even at a young age.

In every case, my sample group was influenced by an older sibling or the young brother or sister of a friend. The intention was oddly cruel. An older person would try to swindle a younger person. The awareness that this had happened created a burning desire to not be taken advantage of again. You get wise.

As people enter middle school, exchange becomes a huge part of social life. It involves anything and everything: apples, sandwiches, candy, and notes from school. But no question about the centrality of food in this exchange economy.

Everything was up for grabs, and it is never more wonderfully on display than the day after Halloween when the candy economy at school becomes most elaborate.

Then high school comes and things become much more complicated. Those who can drive trade their services for money, concert tickets, clothing, and so on.

All parties can gain from trade while preserving the peace. It’s an awesome discovery, perhaps the greatest discovery in history. Each of us finds it out in our own lives, and we live with this reality until death.

You have to have a certain level of mental maturity to handle the difficulties of economics.

The insight sounds simple, right? Strangely, this is the single hardest lesson of life to institutionalize in society. The failure to learn this and put it into practice is right now the cause of famine in various spots in the world.

Economists have been trying to teach the world this lesson for many hundreds of years. It turns out that it is not enough just to discover how to trade. We also need a consciousness of why we trade, what the social implications of trade are, and an awareness of the inner logic of the trading economy. Through a study of these features, we gain knowledge of that awesome puzzle that vexed the best philosophers of the ancient world: where does wealth come from?

This is the core of economic science. It is about developing a systematic understanding of the implications of exchange in a world of unlimited wants and limited resources. There is a logic at work here. Understanding that logic and what it means for our world is what economics is really about.

Once you study economics, you get it. It can even seem obvious in retrospect. But the initial discovery? It’s awesome. A light goes on. For me, discovery of economics was one of the most exciting moments in my life.

But it does raise the question: when is the right time to start teaching the higher logic of economics? It can be a demanding subject. It requires a certain level of abstract thinking, the ability to trace through several steps of logic, to see cause and effect happening in what otherwise might appear to be a random series of data points.

A generation of thinkers became fed up with the lack of solid economic education in the cultural marketplace. They started the FEE to address the problem.

I’ve found myself wincing when I’ve heard of parents who read Adam Smith or Ludwig von Mises to their young kids. I just want to say: no no no. I mean, good intentions but not good execution. You have to have a certain level of mental maturity to handle the difficulties of economics.

But at some point, the day arrives. Maybe at age 15, maybe 17. It depends on the person. But there is a moment when it is time and you are able to wrap your mind around basic economics. That lesson is something you carry with you the rest of your life. You become a better professional, a better friend, a better person, a better voter! Economics as a discipline can change your life.

FEE Is Your Teacher

In the waning days of World War II, a generation of thinkers became fed up with the lack of solid economic education in the cultural marketplace. They started the Foundation for Economic Education to address the problem. And for the 71 years, FEE has done just that. It has developed a specialization in teaching high school students. Nobody does it better.

This tradition continues to this day. This summer, FEE is holding a number of 3-day seminars on economics, specifically designed for high school students. You can see them all here. An experience like this lasts a lifetime.

And keep in mind: very little, if any of the content, will you hear in any public school in this country. So gaining this knowledge can give any student a huge advantage going forward. It can spark a new appreciation for learning itself.

There is still time to apply for this Spring and Summer offerings. You might forward it on to a student or parent you know.

Students, I suppose, do not read Tom Sawyer anymore, which is tragic, since it is one of the greatest books of American literature.

I leave you with this hilarious conversation between Tom and Huck, one that ends with the greatest lesson of all.

"Nothing but a tick."

"What'll you take for him?"

"All right. It's a mighty small tick, anyway."

"Oh, anybody can run a tick down that don't belong to them. I'm satisfied with it. It's a good enough tick for me."

"Sho, there's ticks a plenty. I could have a thousand of 'em if I wanted to."

"Well, why don't you? Becuz you know mighty well you can't. This is a pretty early tick, I reckon. It's the first one I've seen this year."

Tom got out a bit of paper and carefully unrolled it. Huckleberry viewed it wistfully. The temptation was very strong. At last he said:

Tom lifted his lip and showed the vacancy.

Tom enclosed the tick in the percussion-cap box that had lately been the pinchbug's prison, and the boys separated, each feeling wealthier than before.