What Is a Master's Degree Worth?

Master’s degrees may not be a practical choice for prospective students in every field. 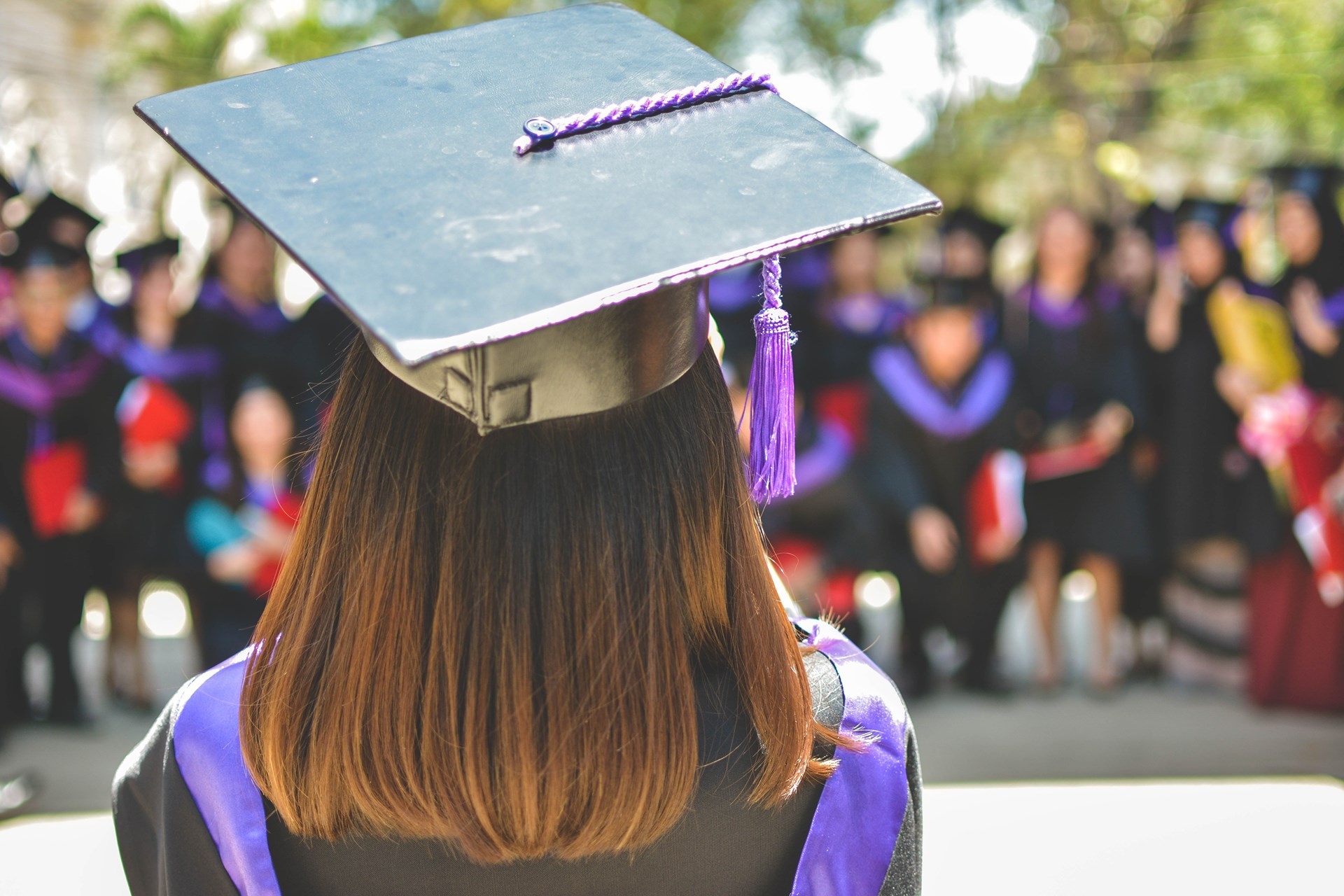 In the past 20 years, the number of students earning a master’s degree has more than doubled. Over 42 percent of bachelor’s degree recipients now go on to earn their master’s. This degree proliferation raises a serious question: are master’s degrees on track to become the new bachelor’s?

If so, the extra years of schooling may not benefit graduates much.

Graduates with their master’s, for instance, are less than half a percent more likely to be employed than those with only undergraduate educations, according to the Bureau of Labor Statistics. And, although master’s degrees are associated with an average salary increase of nearly $12,000, earnings benefits vary greatly by discipline. Data from Payscale.com suggest that master’s graduates in some fields (such as literature and history) do not increase their earnings at all. For students in those fields, earning a master’s degree may most notably lead to a large amount of debt. The biggest boost from a master’s degree accrues for students in science and engineering fields.

The sharp increase in master’s degrees indicates that undergraduate degrees—once the hallmark of intellectualism and achievement—are now losing their relative value.

The sharp increase in master’s degrees indicates that undergraduate degrees—once the hallmark of intellectualism and achievement—are now losing their relative value. What was once exceptional has become a basic requirement.

Despite the extra expense, the growing market for master’s degrees suggests that students see value in earning one. Master’s degree recipients have increased during economic recession and expansion alike, hinting that this is a generational phenomenon associated with the change in overall education attainment. While the intellectual benefits of graduate education are an undeniable draw, the substantial increase in master’s degree attainment implies that market-based motivations also are at play. In recent decades, the increasing difficulty of attaining a high-paying career without a college education has indicated the devaluation of high school diplomas and trade school and the newfound necessity of bachelor’s degrees.

So, to stand out in the job market, master’s degrees seem like the natural next step. In a job market with an increasing number of college graduates to choose from, employers can choose candidates with master’s degrees for the same jobs that may have only required bachelor’s degrees before.

The High Costs of Higher Education

Of graduates with educational debt, those with master’s degrees owed more than double the debt of those with only undergraduate degrees.

Yet, for the edge it gives workers during the job hunt, choosing to earn a master’s has a hefty cost: Of graduates with educational debt, those with master’s degrees owed a median of $56,049 in 2016 for their undergraduate and graduate degrees, more than double the debt of those with only undergraduate degrees. And the debt burden is increasing—since 2012, the average master’s graduate’s debt has gone up almost $5,000.

While an increase in highly educated Americans is undeniably beneficial, the increase in indebtedness that follows is not, especially when more debt does not necessarily mean a higher salary. Hefty student loans can drive down home ownership and personal savings and have lasting effects. For example, delaying or limiting retirement savings while young causes graduates to miss years of compounding interest for retirement investments, which may increase the length of time they must spend in the workforce.

So, what can be done beyond decrying this slippery slope? Attending quality graduate education programs for the right reasons should certainly not be discouraged due to the societal interests in encouraging education. Part-time and online master’s programs could lower the opportunity costs for students and allow them to work simultaneously. Greater pressure on universities to drive down costs could help, too.

But systematic change, if any, will likely be slow. Until the system changes, prospective students can best protect their own interests by carefully weighing the costs and benefits of their desired degrees. Students can also look for (or request from admissions officers) information about outcomes for program graduates, such as the type of employment that graduates typically find. Finally, learning more about student loans and understanding how student loan interest rates accrue should be a part of students’ considerations before they decide to take on debt, and students can also take steps to promote their long-term financial well-being by prioritizing lower-cost programs or programs that provide scholarships and funding.

The cost of a master’s degree has increased by 79 percent in the last 20 years, compared to a 47 percent increase for the cost of a bachelor’s degree.

Program costs remain substantial, although online master’s programs grew to 30 percent of the market by 2016. A recent study by the Urban Institute also found that tuition for master’s degrees is increasing much faster than tuition for undergraduate programs: The cost of a master’s degree has increased by 79 percent in the last 20 years, compared to a 47 percent increase for the cost of a bachelor’s degree. Nor have those rising costs slowed. If public attention and dismay haven’t slowed the rapid increase in tuition, it is wishful to hope that universities will restructure their funding streams and reduce the burden on graduate students in low-earning disciplines.

Unfortunately, until those issues are addressed, master’s degrees may not be a practical choice for prospective students in every field. As long as tuition continues to increase and market benefits remain uncertain or modest, master’s degrees in some disciplines may simply lead to more financial struggle than they are worth.

This article was reprinted from the James G. Martin Center for Academic Renewal.

Sarah-Jane Lorenzo is a freelance journalist with expertise in education policy. She is currently attending law school at the University of Virginia. Follow her on Twitter at @SJLorenzo.