Education is important. It might be too important to leave to the government. 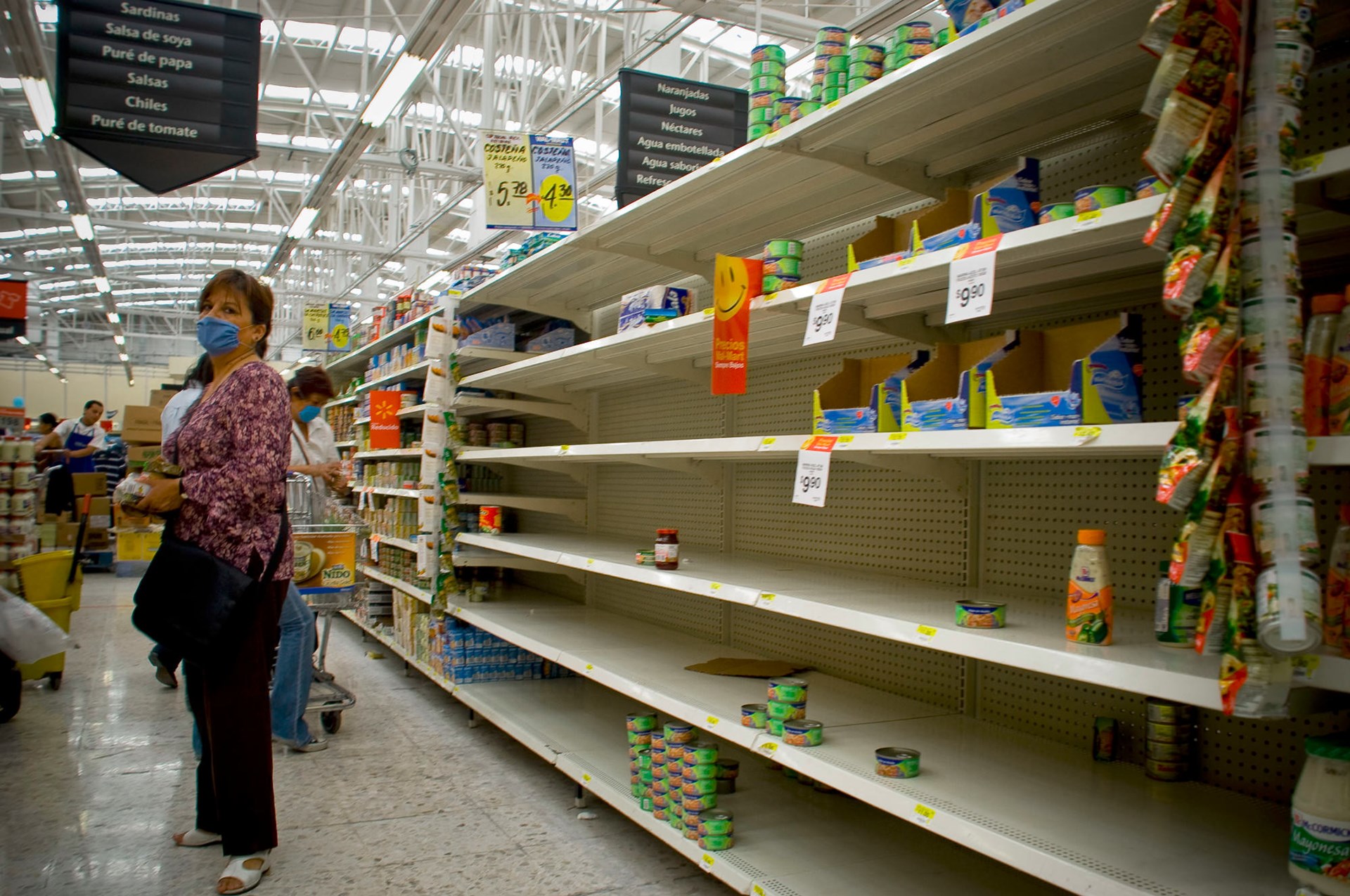 One of the most important things to consider when buying a house is the quality of the grocery district.

As the name implies, the grocery district determines which public grocery store you and your family get to use. District maps are drawn by the government to ensure each grocery store has an appropriate number of patrons based on its capacity. Most residents are assigned to the public grocery store that is closest to their home.

In most purchasing decisions, people are not limited to a single provider in their jurisdiction.

In theory, all of the public grocery stores are supposed to provide equal access to high-quality food. Indeed, this is largely why government got involved in the grocery business in the first place. Politicians believed that access to food was a fundamental right and they were concerned that a free enterprise model would inadequately serve poor people. After all, there is not much profit to be made selling to those of lesser means. Or so it was argued at the time.

Meanwhile, in richer neighborhoods, public grocery stores are typically high quality. Most approximate the quality and selection that existed in chains like Fred Meyer, Trader Joe’s, or Albertsons before the system of public food distribution was implemented.

Critics argue that this system is especially harmful to poor people. In most purchasing decisions, people are not limited to a single provider in their jurisdiction. If they don’t like the bank or the mall that’s closest to them, they can drive to one that’s a little farther away that they like better. But in groceries, if they don’t like the public store that’s in their district, the main solution is to move elsewhere. If they can’t afford to move to a better grocery district–and many cannot–then they are likely to be stuck with a bad public grocery store.

One other option for residents in low-quality grocery districts is private grocery stores. In most areas, there’s no law preventing people from getting their groceries from private providers instead of the public system. However, since people utilizing the private system do not get a refund for the taxes they paid into the public system, they effectively end up paying twice. This naturally makes the private solution less accessible to families of lesser means.

Of course, no one thinks this public grocery system is ideal–especially since it retains the very inequality it hoped to eliminate. But while everyone agrees there is a problem, there is little agreement on the possible solutions.

It remains to be seen which reforms will be tried next, but history suggests that we should not be too optimistic.

The system described above probably sounds absurd. But, in many respects, it is the system we use to provide education in the US.

Education is important. It might be too important to leave to the government.

One often hears that education is too important to leave to the whims of the market. Yet food is even more important; it’s a prerequisite before education can be considered. In spite of this, the (relatively) free market in food seems to work quite well.

Consumers get a wide variety at a low cost. Even people that have niche dietary requirements like gluten-free or vegan have products suited to them. And while complaints about the quality of public education are rampant, one rarely hears objections about the quality of the grocery stores. In the latter case, people don’t have to complain; they just take their business to someone who will serve them better.

As a consequence, the inequality that exists with respect to grocery stores is actually much smaller than the inequality that exists in education. Whether you’re in a poor area or a middle-class area, the local Walmart is pretty much going to be the same Walmart. Even the gap in offerings between Walmart and, say, Whole Foods, is not so severe. One could still easily purchase the ingredients for a healthy diet in either establishment. But in public education, the difference between good schools and bad can be night and day. It could mean the difference between children graduating or dropping out, progressing or falling behind.

So perhaps it’s time to turn the conventional wisdom on its head. Education is important. It might be too important to leave to the government.