How hard would it be for the president to punish his enemies? 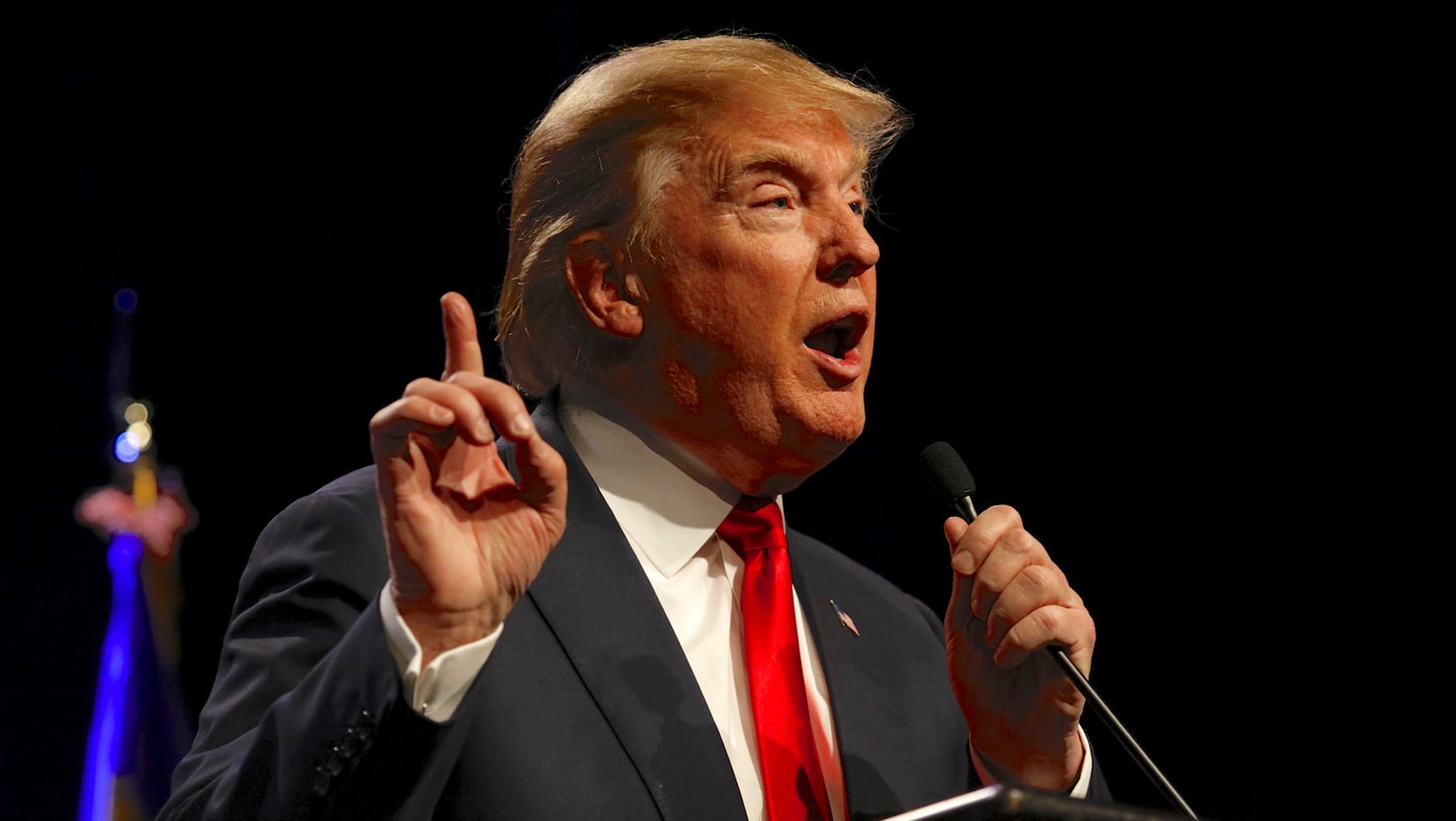 I hope we always will have non-vindictive presidents in this country. One reason is because the regulatory branch reports to the Executive. And if you own a large company, it is virtually impossible to be in accordance with all of the regulations all of the time. If there were a president who wished to pursue vendettas, the regulatory state would be the most direct and simplest way for him or her to do so. The usual presumption of “innocent until proven guilty” does not hold in many regulatory matters, nor are there always the usual protections of due process.

I do know that Philip Hamburger’s book Is Administrative Law Unlawful? occasioned some critical reviews. I certainly don’t think the title frames the argument properly and by no means do I agree with everything he said. But these days, the notion that the regulatory state could prove dangerous to individual liberties, and not just to economic growth, needs to be taken more seriously, and he has written the “go to” book on that topic.

I wonder if this is one reason why some of the leaders in the Republican Party have been somewhat reluctant to challenge Donald Trump. Perhaps they fear regulatory reprisal.

I also believe that many of Trump’s strongest critics — often Democrats — are ill-suited to understand or admit this side of the problem. They have plenty of good arguments against Trump, but I haven’t heard this one yet.

Here is an excerpt from the Vermeule critical review of Hamburger:

One reaction to Hamburger’s book might be that it is interestingly wrong, in an unbalanced sort of way. On that view, the book could be seen as offering a kind of constitutional fiction, an oddly skewed but engagingly dystopian vision of the administrative state — one that illuminates through its very errors and distortions, like a caricature, or the works of Philip K. Dick. The book might then be located in the stream of legalist-libertarian critique of the administrative state, the line running from Dicey, through Hewart and Pound and Hayek, to Richard Epstein. That work is nothing if not interesting, if only because it is so hagridden by anxiety about administrative law.

On further inspection, though, this book is merely disheartening. No, the Federal Trade Commission isn’t much like the Star Chamber, after all. It’s irresponsible to go about making or necessarily implying such lurid comparisons, which tend to feed the tyrannophobia that bubbles unhealthily around the margins of popular culture, and that surfaces in disturbing forms on extremist blogs, in the darker corners of the internet.

Whether you agree with Vermeule, Hamburger, or stand somewhere in between, the disturbing reality is that Hamburger’s perspective could become more relevant rather more quickly than many of us had expected.

And on it goes…

Is fear of regulatory reprisal from a Trump administration so unrealistic? I don’t think so.