Trade Will Keep the Peace on the China-India Border

If goods do not cross borders, armies will. 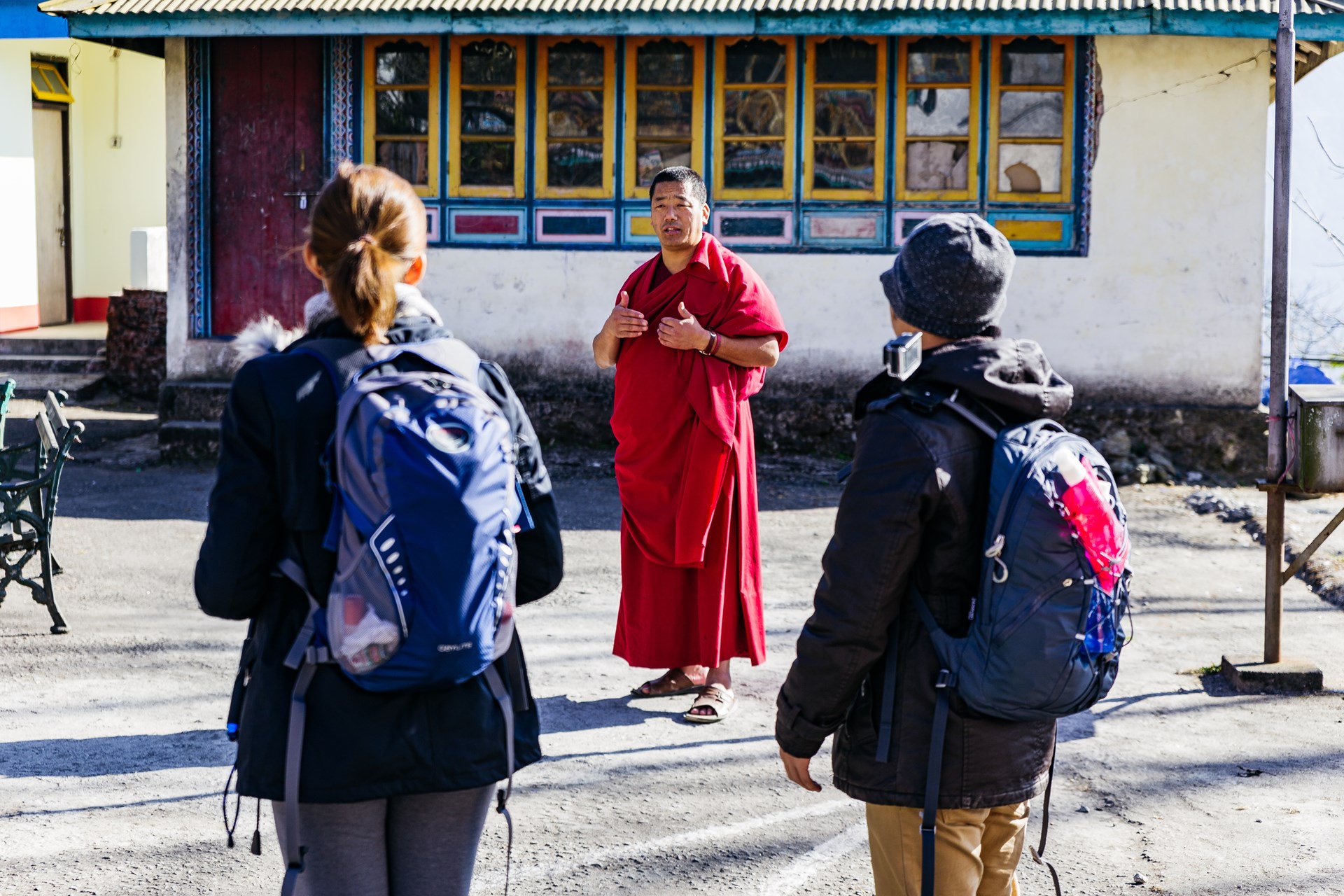 In what is becoming a tradition, Chinese troops have again crossed the border into Indian territory, this time in Sikkim. Indian and Chinese soldiers are facing off at the border, trying to see who blinks first.

As usual, politicians and people on social media are calling for a boycott of Chinese goods. Their idea is that we should punish China for this act of aggression. Such rhetoric is useful to score political brownie points or garner likes and retweets on social media. But it makes no sense from an economic point of view.

Boycotting Chinese goods in the name of peace will make the situation worse.Anybody who has ever gone shopping will point out the impracticality of boycotting Chinese products. A very large percentage of products in the market are made in China. Almost every electronic gadget, such as the computer I typed this on, is made in China. The most mundane products, such as office supplies and kitchen utensils, are also mostly made in China.

There aren’t many locally produced alternatives that can compete with Chinese products at equally low prices. The government has made sure of that by imposing a labyrinth of regulations on manufacturing, resulting in a dearth of domestic production.

But forget the impracticality of the whole proposition for a moment. There is another good reason for not boycotting Chinese products.

A phrase often misattributed to the great French economist Frederic Bastiat says, “If goods do not cross borders, armies will.” This great insight has been proven true time and again. World War II was caused, in large part, by the protectionism and decline of global trade in the 1930s. Better still, consider India and China before liberalization.

When the India-China war took place in 1962, both countries had closed economies. The governments had imposed high tariffs, preventing any trade from taking place between the Indian and Chinese people. Sure enough, when goods were not crossing borders, armies were.

Now consider the opposite case. Market-oriented reforms took place in China in 1978, and later in India in 1991. A major part of these reforms was lifting the trade barriers. Since then, things have improved greatly, and war seems highly unlikely. Even with these border stand-offs as a regular feature, no real violence takes place.

Why does trade bring peace? Because the Chinese know that they can get a lot of money by selling their goods in India. There is a huge opportunity cost to war which was absent in 1962. Now, in the case of war, Chinese firms stand to lose a huge profit.

If goods do not cross borders, armies will.The way to ensure peace and avoid conflict is to make war an even more costly proposition for both sides. The government of India should get rid of all tariffs, quotas, and trade restrictions. This would make Chinese goods cheaper, which would, in turn, make the market for them even bigger.

Investing in India should be made easier. Complex labor laws and other onerous regulations on manufacturing should be done away with. As wages rise rapidly in China, Chinese firms are already looking to set up factories elsewhere. India could be a great destination for those factories, generating jobs for many people and producing goods which could be exported back to China to keep the trade cycle going.

These steps would ensure that there is no incentive for conflict. If President Xi Jinping decides he wants war, it would be Chinese factories that he would end up bombing in India. Chinese industrialists themselves would pressure their government to maintain peace to protect their businesses and profits in India.

If we want to avoid such border confrontations in the future, it would be wise not to boycott Chinese goods, but to embrace them even more fully. If goods do not cross borders, armies will.