The Moral Implications of Optimal Tariffs

There are many practical problems with this theory. 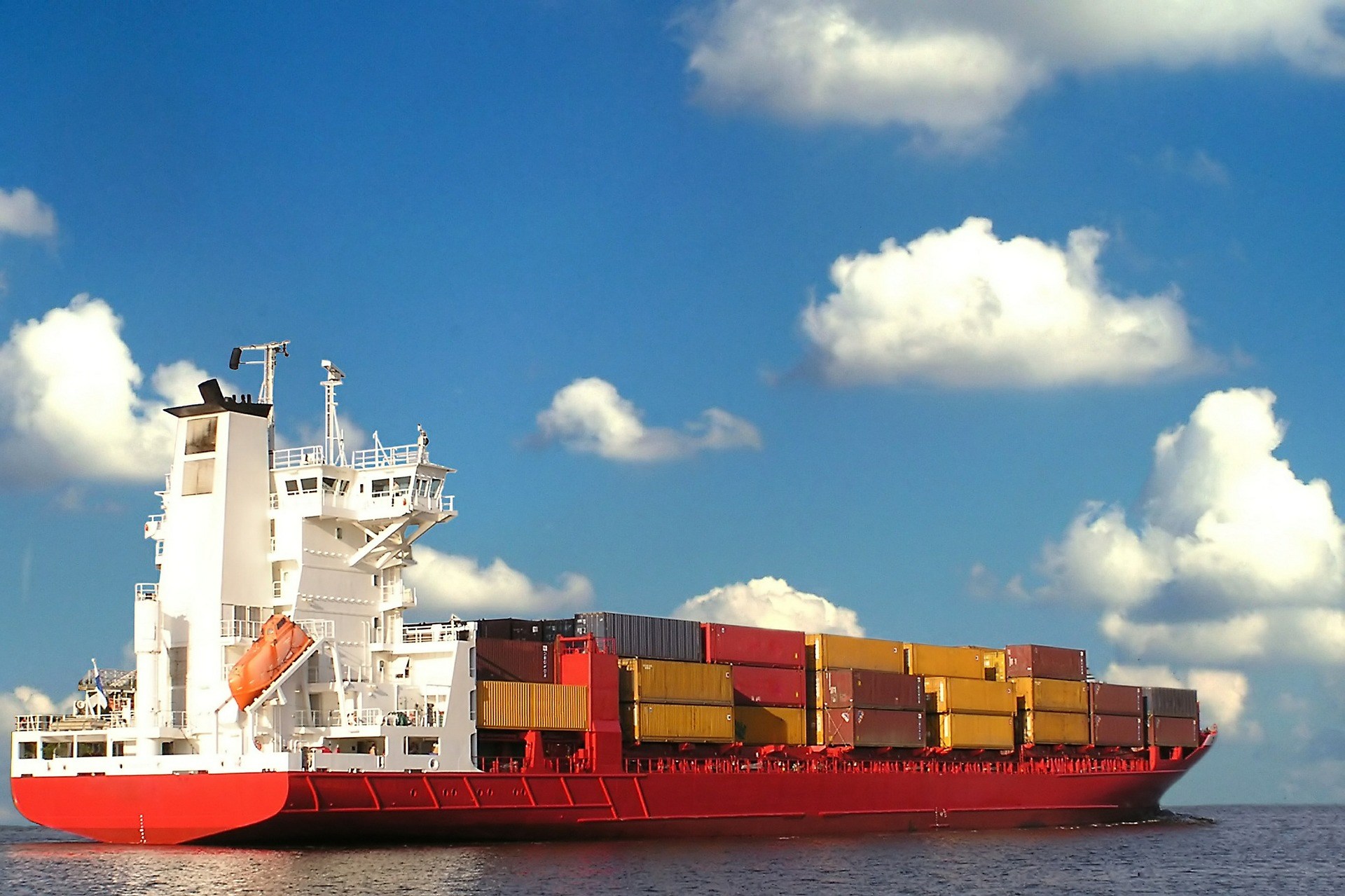 One favorite theory of protectionists is that of “optimal tariffs.” Put forth in 1844 by English economist Robert Torrens, this theory suggests that if a country has enough market power to influence prices of certain goods, it would be better off by imposing a tariff than it would be under a system of free trade. This article at the Chicago Policy Review provides a good summary of the theory:

The optimal tariff theory argues that a country that is a large importer of a particular commodity can shift the economic burden of an import tariff from domestic consumers to foreign suppliers if the country has monopsony power in the market—the country is a primary buyer from many competing suppliers. This monopsony power results in a supply that is relatively inelastic or insensitive to price changes, which forces exporters to lower their pre-tariff prices when facing a tariff increase in order to maintain the same supply level and allows importing countries to capture revenue that exporters previously received.

There are many practical problems with this theory. In 1987, Thomas Humphrey explained that optimal tariffs rely on several unrealistic assumptions. More recently, Jon Murphy of George Mason University has pointed out that even if, by some miracle, all those assumptions were satisfied in the real world, an optimal tariff would remain optimal only in the very short run.

Today, I wish to focus on the moral aspect of optimal tariffs. In economics, optimality is defined as a situation where no party can be made better off without making at least one other party worse off. In the absence of any tariffs or impediments, free trade brings us closest to this situation.

A supposedly optimal tariff, on the other hand, makes many people worse off. The large importing country gains additional revenue from the tariffs imposed, but that comes at the expense of the people living in the exporting countries who have to pay a lot more for the goods they import than they would have had to pay under free trade.

The only way to claim that the suffering of foreigners is irrelevant is to say that they are in some way lesser human beings than citizens of one’s own country.

This inconvenient fact is hand-waved away by protectionists who claim that only the welfare of people within the tariff-imposing country matters. The suffering inflicted on people in other countries is immaterial.

And herein lies the problem. The only way to claim that the suffering of foreigners is irrelevant is to say that they are not human beings or they are in some way lesser human beings than citizens of one’s own country.

More generally, any redistributive policy relies on dehumanizing vast sections of humanity. When policymakers seek to benefit taxi unions by banning Uber, they are implying that Uber drivers are less human than taxi drivers. When policymakers implement zoning laws to benefit homeowners at the expense of the homeless, they are effectively declaring that homeless people are not human beings.

Restrictions on free enterprise and free trade usually rest on fallacious economic reasoning and spurious empirical evidence, which (rightly) receive most of our attention. We should, however, also occasionally examine the ghastly moral underpinnings of these regulations.