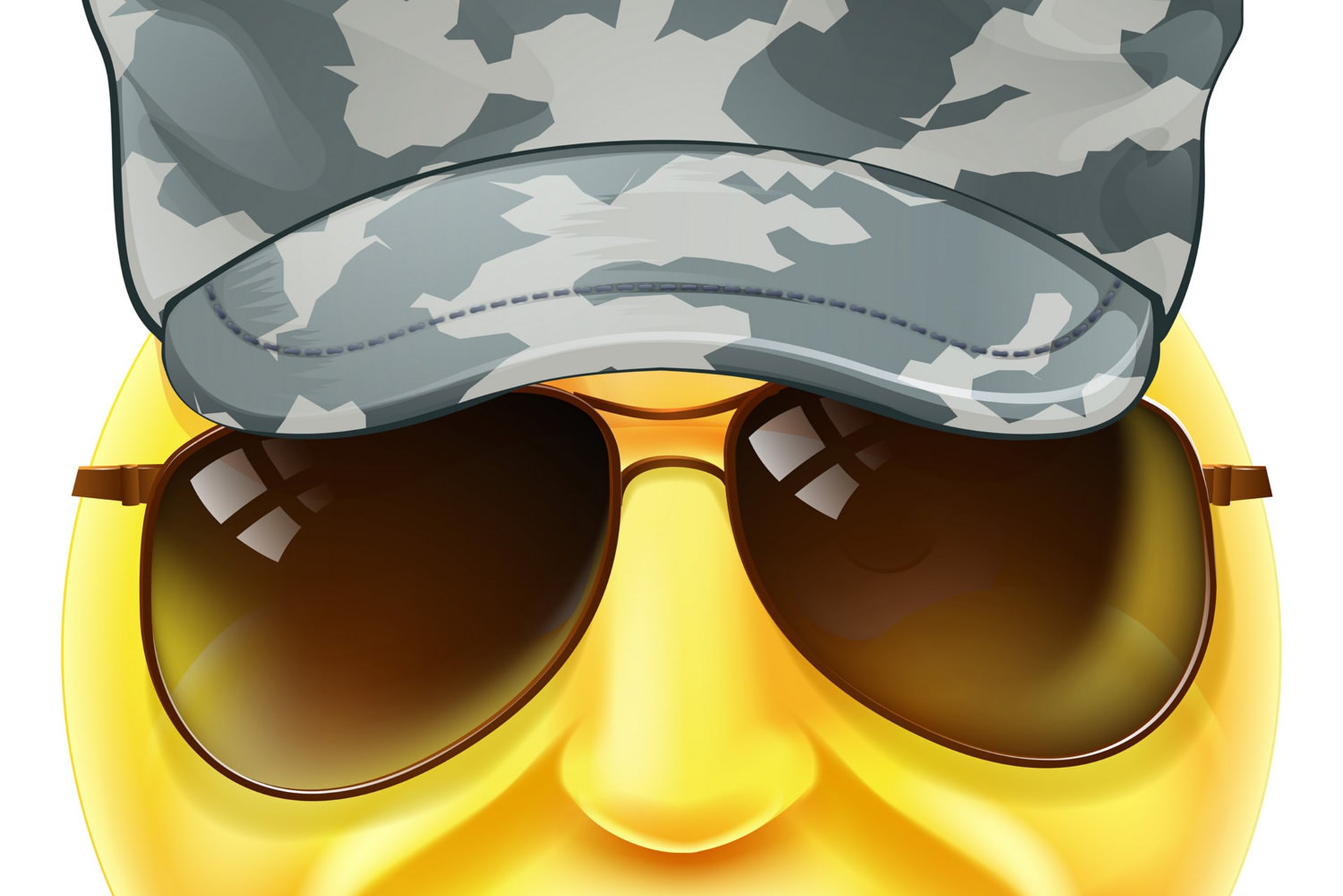 Emoji are little picture symbols seen in text messages or social-media posts. Cute as they are, they’re often a center of controversy, and the Indonesian government has banned some of them, threatening to block access to websites that don’t cooperate.

Emoji is a Japanese word meaning “picture characters.” The word isn’t related to “emoticon,” a punctuation sequence used for expressing feelings, even though they sound similar.

There are emoji for all kinds of situations, and the Unicode standard for international text encoding has adopted many of them. Unicode includes modifier codes that allow the creation of composite emoji, so there’s a lot of room for creativity. Services can define their own emoji as well.

Inevitably, people have devised emoji representing same-sex relationships. Some of these, such as “two men holding hands” (👬), are part of the Unicode standard. Others, such as “man kissing man” (👨‍❤️‍💋‍👨), are composites.

This has drawn the ire of Indonesia’s Ministry of Communication and Informatics. It pressured Line, a major Japanese social network, to block these emoji, and it is now “asking” Facebook to do the same. If it doesn’t comply, the Negative Content Management Panel may block all access to Facebook in Indonesia. Because emoji use specific character codes, software can selectively block forbidden ones.

Indonesia has couched its censorship demands in terms of the “right” not to be offended. A government spokesperson has said that “such contents are not allowed in Indonesia based on our cultural law and the religious norms and the operators must respect that.”

Line has responded in kind, saying it “regrets the incidents of some stickers which are considered sensitive by many people ... We ask for your understanding because at the moment we are working on this issue to remove the stickers.” (In this context, “stickers” means emoji.)

The Russian government recently considered legal action against Apple for including gay-oriented emoji in its iOS devices, but ironically decided against it because the symbols can be used with negative connotations as well as positive ones. Russian law prohibits “propaganda” for nontraditional sexual relationships where minors can see it — essentially, everywhere. The Russian investigation also covered emoji depicting cigarettes and alcoholic drinks, though it didn’t suggest banning the words for these things.

While things aren’t nearly this bad in the United States, authorities here sometimes crack down on emoji. The Washington Post reports that the Fairfax, Virginia police brought charges of harassment and threatening a school against a 12-year-old girl who made an Instagram post with gun (🔫), knife (🔪), and bomb (💣) emoji. Time mentions a case in which a teenager was charged with a terrorist threat for a Facebook post with gun emoji pointing at a police officer emoji (👮).

It’s become routine for governments to censor the Internet by blocking, or threatening to block, websites that don’t comply with their demands. The European Union has decreed a “right to be forgotten,” under which search engines can be forbidden to return links to factually correct information that an EU resident doesn't want seen. Recently, Google agreed to block all results linking to forbidden information when accessed from an EU country.

Banning Unicode emoji seems petty in comparison, but it’s consistent with the idea that people should be shielded from seeing anything they find offensive. People who try to censor “offensive” content imagine that they’ll always be the arbiters of what’s offensive, but their own ideas will undoubtedly offend other people, and which expressions are banned depends only on who holds the power.