The Scandalous Truth about Obamacare Is Laid Bare

A government program that is ruined by permitting more choice is not sustainable. 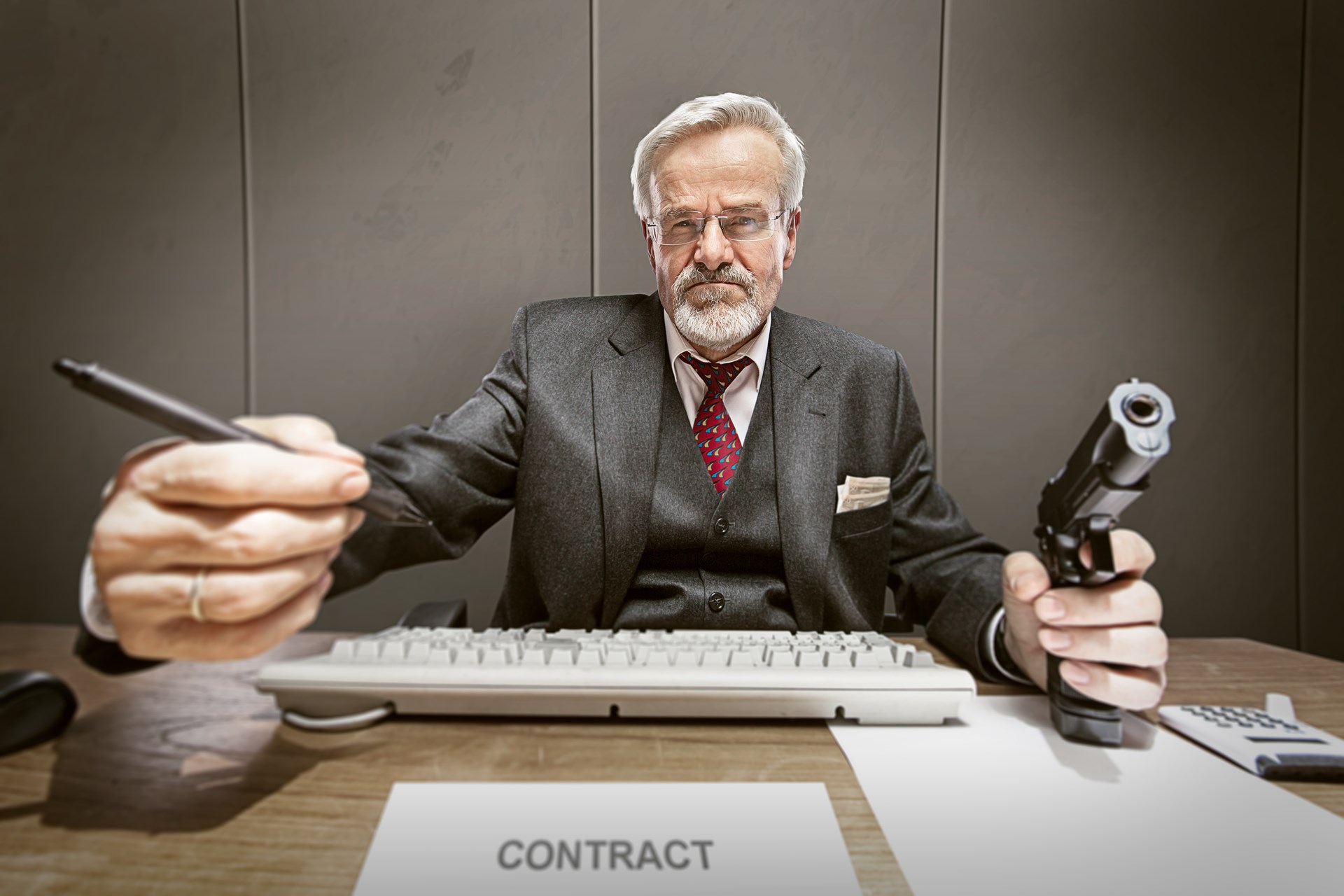 It’s not just that Obamacare is financially unsustainable. More seriously, it is intellectually unsustainable, even though this truth has been slow to emerge. This has come to an end with President Trump’s executive order.

What does it do? It cuts subsidies to failing providers, yes. It also redefines the meaning of “short term” policies from one year to 90 days. But more importantly–and this is what has the pundit class in total meltdown–it liberalizes the rules for providers to serve health-coverage consumers.

In the words of USA Today: the executive order permits a greater range of choice “by allowing more consumers to buy health insurance through association health plans across state lines.”

Allowing choice defeats the core feature of Obamacare The key word here is “allowing” – not forcing, not compelling, not coercing. Allowing.

Why would this be a problem? Because allowing choice defeats the core feature of Obamacare, which is about forcing risk pools to exist that the market would otherwise never have chosen. If you were to summarize the change in a phrase it is this: it allows more freedom.

The tenor of the critics’ comments on this move is that it is some sort of despotic act. But let’s be clear: no one is coerced by this executive order. It is exactly the reverse: it removes one source of coercion. It liberalizes, just slightly, the market for insurance carriers.

Here’s a good principle: a government program that is ruined by permitting more choice is not sustainable.

Vox puts it this way:

The individuals likely to flee the Obamacare markets for association plans would probably be younger and healthier, leaving behind an older, sicker pool for the remaining ACA market. That has the makings of a death spiral, with ever-increasing premiums and insurers deciding to leave the market altogether.

The Atlantic makes the same point:

Both short-term and associated plans would likely be less costly than the more robust plans sold on Obamacare’s state-based insurance exchanges. But the concern, among critics, is that the plans would cherry-pick the healthiest customers out of the individual market, leaving those with serious health conditions stuck on the Obamacare exchanges. There, prices would rise, because the pool of people on the exchanges would be sicker. Small businesses who keep the more robust plans—perhaps because they have employees with serious health conditions—would also likely face higher costs.

CNBC puts the point about plan duration in the starkest and most ironic terms.

If the administration liberalizes rules about the duration of short-term health plans, and then also makes it easier for people to get hardship exemptions from Obamacare's mandate, it could lead healthy people who don't need comprehensive benefits to sign up in large numbers for short-term coverage.

Can you imagine? Letting people do things that are personally beneficial? Horror!

Once you break all this down, the ugly truth about Obamacare is laid bare. Obamacare didn’t create a market. It destroyed the market. Even the slightest bit of freedom wrecks the whole point.

This is the great hidden truth about Obamacare. It was never a program for improved medical coverage. Under the existing rules, healthy people were being forced (effectively taxed) to pay the premiums for unhealthy people, young people forced to pay for old people, anyone trying to live a healthy lifestyle required to cough up for those who do not.

This is the great hidden truth about Obamacare. It was never a program for improved medical coverage. It was a program for redistributing wealth by force from the healthy to the sick. It did this by forcing nonmarket risk pools, countering the whole logic of insurance in the first place, which is supposed to calibrate premiums, risks, and payouts toward mutual profitability. Obamacare imagined that it would be easy to use coercion to undermine the whole point of insurance. It didn’t work.

And so the Trump executive order introduces a slight bit of liberality and choice. And the critics are screaming that this is a disaster in the making. You can’t allow choice! You can’t allow more freedom! You can’t allow producers and consumers to cobble together their own plans! After all, this defeats the point of Obamacare, which is all about forcing people to do things they otherwise would not do!

Freedom or coercion: these are the two paths. This revelation is, as they say, somewhat awkward.

What we should have learned from the failure of Obamacare is that no amount of coercion can substitute for the rationality and productivity of the competitive marketplace.

Even if the executive order successfully liberalizes the sector just a bit, we have a very long way to go. The entire medical marketplace needs massive liberalization. It needs government to play even less of a role, from insurance to prescriptions to all choice, over what is permitted to be called health care and who administers it.

Freedom or coercion: these are the two paths. The first works; the second doesn’t.